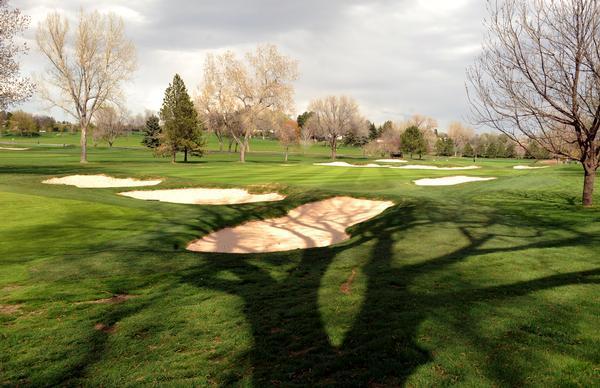 Cherry Hills Country Club has some new real estate — and a new leader.

The private club at 4125 S. University Blvd. in Cherry Hills Village purchased three lots totaling about 3.85 acres near the golf course’s 18th hole this summer, according to property records.

The private club also purchased a 5,367-square-foot home that sits on nearly 1.5 acres at 4201 S. University Blvd. on June 30 for $2.8 million, records show. The seller in that deal was CHSL I LLC, an entity managed by William Bergner, co-founder of Berco Resources and a former president and director of the country club.

Representatives from the country club did not respond to requests for comment about the buys.

The club also has a new general manager. Lance Sabella, formerly general manager of Lakeside Golf Club in Burbank, California, started in the position this month, according to his LinkedIn.

He replaces Thorsten Loth, who took a new job in the Bay Area in January.

Cherry Hills is also currently renovating and expanding its clubhouse at a cost of around $50 million. It hopes to complete that project in November 2022, ahead of the U.S. Amateur Championship in 2023, which the club will host for the third time.

The private club at 4125 S. University Blvd. purchased three lots near the golf course’s 18th hole this summer for $5.8 million.