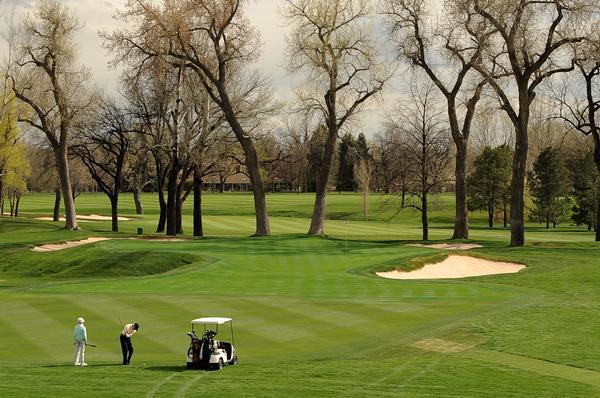 Cherry Hills Country Club will begin renovations to its clubhouse in January. (Courtesy of the Denver Post)

Thorsten Loth, the club’s general manager, told BusinessDen he will be leaving Cherry Hills and starting a position in January as the chief operating officer of a country club in California’s Bay Area. 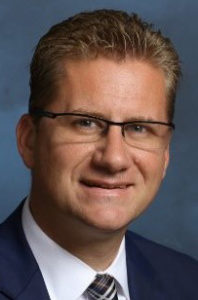 “It’s a better position and better opportunity,” said Loth, who has been general manager for four years. “But Cherry Hills was still a wonderful club with a great membership.”

An employee from Sharon Heights Golf & Country Club in Menlo Park confirmed that Loth would be taking over for their former COO, Michael Nakahara, who resigned in March.

“Cherry Hills has not only meant so much to me, but it’s also meant so much to golf in Colorado and throughout the U.S., so it was really hard to walk away,” Ogden said. “But everything runs its course. Everyone needs to reinvent themselves and have another adventure. And I was kind of at the point where I’m getting a little older in my business, so it was an opportunity I couldn’t turn down.”

Muirfield Village Golf Club, which opened in 1974, is owned and was designed by retired pro golfer Jack Nicklaus. It’s ranked as one of the top 20 golf courses in America, according to Golf Digest, and it’s the only venue to ever host the Ryder Cup, Solheim Cup and the Presidents Cup. 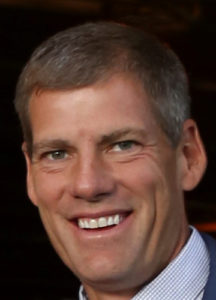 “I’ve gotten a lot of offers over the years, but working for the greatest golf player of all time was an opportunity I couldn’t pass up,” Ogden said.

Ogden, who was head golf pro at Cherry Hills for 13 years, will be replacing Larry Dornisch, who is retiring at the end of the year, according to Muirfield General Manager Nicholas LaRocca.

The departures come as Cherry Hills is set to begin significant renovations to its clubhouse. Work on the two-year project will start in January, according to the club’s interim head golf pro Derek Rush.

“I brought the U.S. Amateur to Cherry Hills, and they’re going to have that in ’23, so it’s hard to leave for that,” Ogden said. “But by the time the clubhouse got done, I would be 56 years old, and have two years of my career in a trailer. Not that it would be bad, but I thought, if there was a time to exit, it was now.”

Cherry Hills is currently in the process of securing a general manager and head golf pro replacement through a member search committee, Rush said.

Cherry Hills Country Club will begin renovations to its clubhouse in January. (Courtesy of the Denver Post)

The departures come as the country club is set to begin significant renovations to its clubhouse.