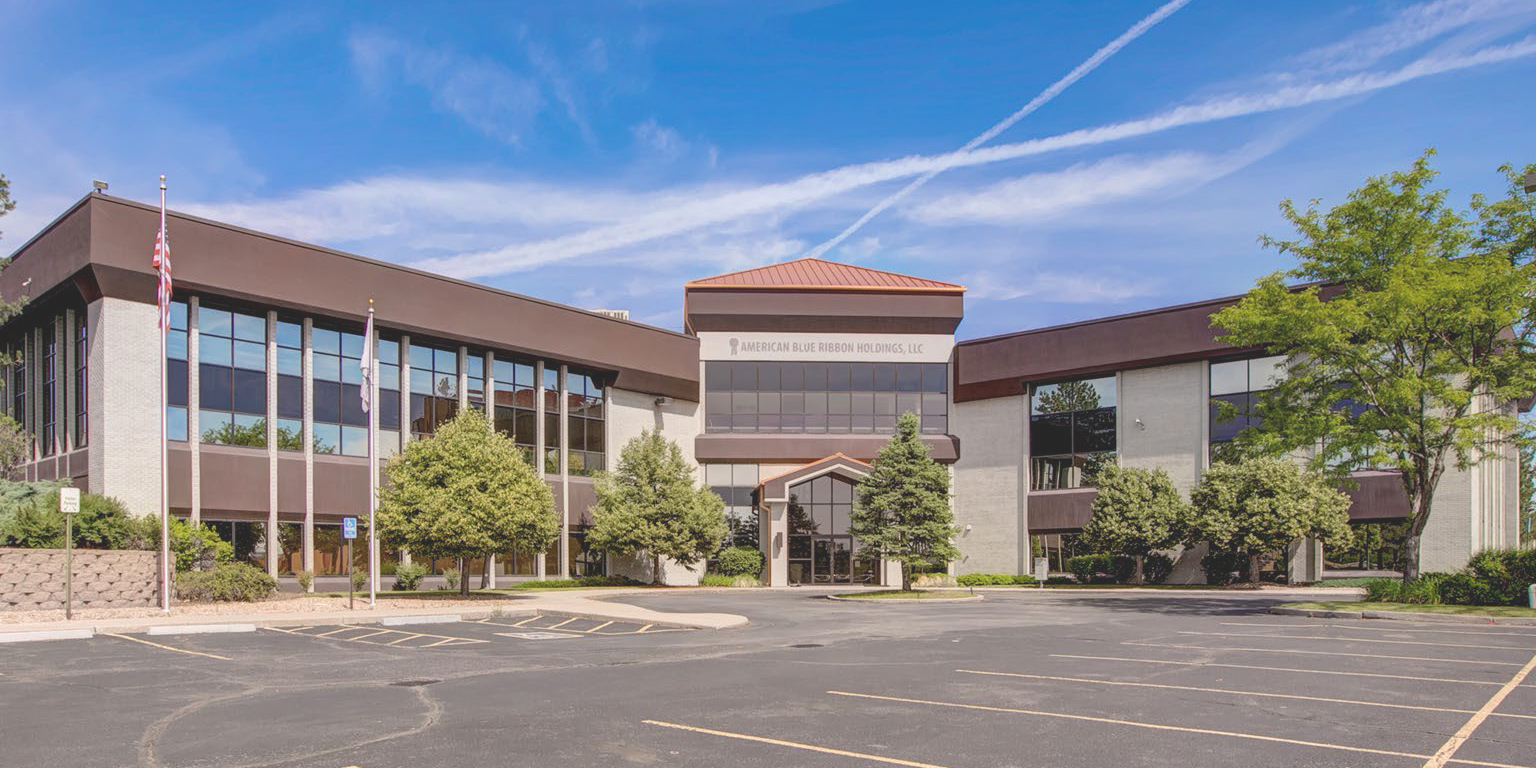 A Globeville office building has sold for the second time since 2019 following a round of renovations.

Denver-based Tributary Real Estate, along with JLL Denver broker Ken Gooden, purchased the three-story Globe4Hundred office building at 400 W. 48th Ave. at the end of June for $11.2 million, according to the buyers.

The structure, which according to city records dates to 1976, is fully leased to seven tenants that include Sunflower Bank and Farrington Construction Management.

The property was sold by NAS Properties, which purchased it for $5.35 million in May 2019, records show.

Larry Thiel and Jason Schmidt of JLL represented the seller. The firm said in a statement that NAS completed “significant” renovations after the purchase, including a lobby remodel and the addition of a fitness center, a tenant lounge and a conference center.

Elsewhere in Globeville, just east of Globe4Hundred, Ken Wolf and Ari Stutz purchased a warehouse site from the Salvation Army last year. Just south of Globe4Hundred, a 41-acre site that was previously home to a Denver Post printing plant sold in 2019 to a buyer who announced earlier this year that World Trade Center Denver would anchor its planned redevelopment.

Additionally, numerous apartment buildings are planned in the proximity of RTD’s 41st and Fox station.