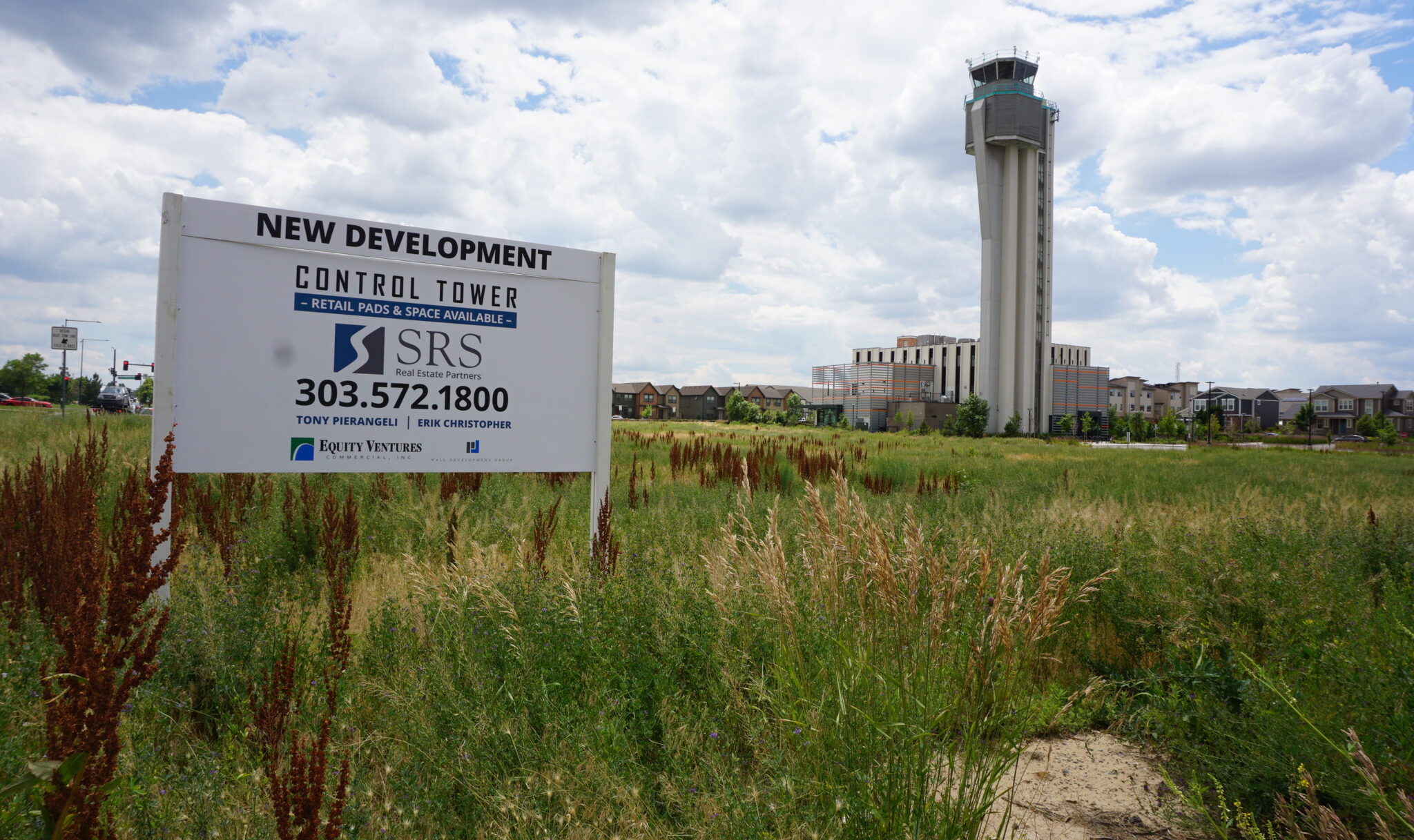 Construction on the Natural Grocers building will begin in the fourth quarter of 2021. (Lily O’Neill photo)

Natural Grocers plans to open a 13,300-square-foot store on a two-acre site at the northwest corner of Central Park and Martin Luther King Jr. boulevards, just east of the Punch Bowl Social location that permanently shuttered as a result of the pandemic last year.

The Lakewood-based natural and organic grocer will open within the Control Tower project, one of three new mixed-use developments in Central Park — formerly known as Stapleton — planned by developers Equity Ventures Commercial Development, Wall Development Group and Evergreen Devco, according to a news release from the firms.

The developers plan to break ground on the Natural Grocers building in the fourth quarter of 2021, Equity Ventures founder Mark McPherson said.

Natural Grocers, which didn’t respond to a request for comment, has 159 stores in 20 states, according to its website. Seven are within Denver city limits. 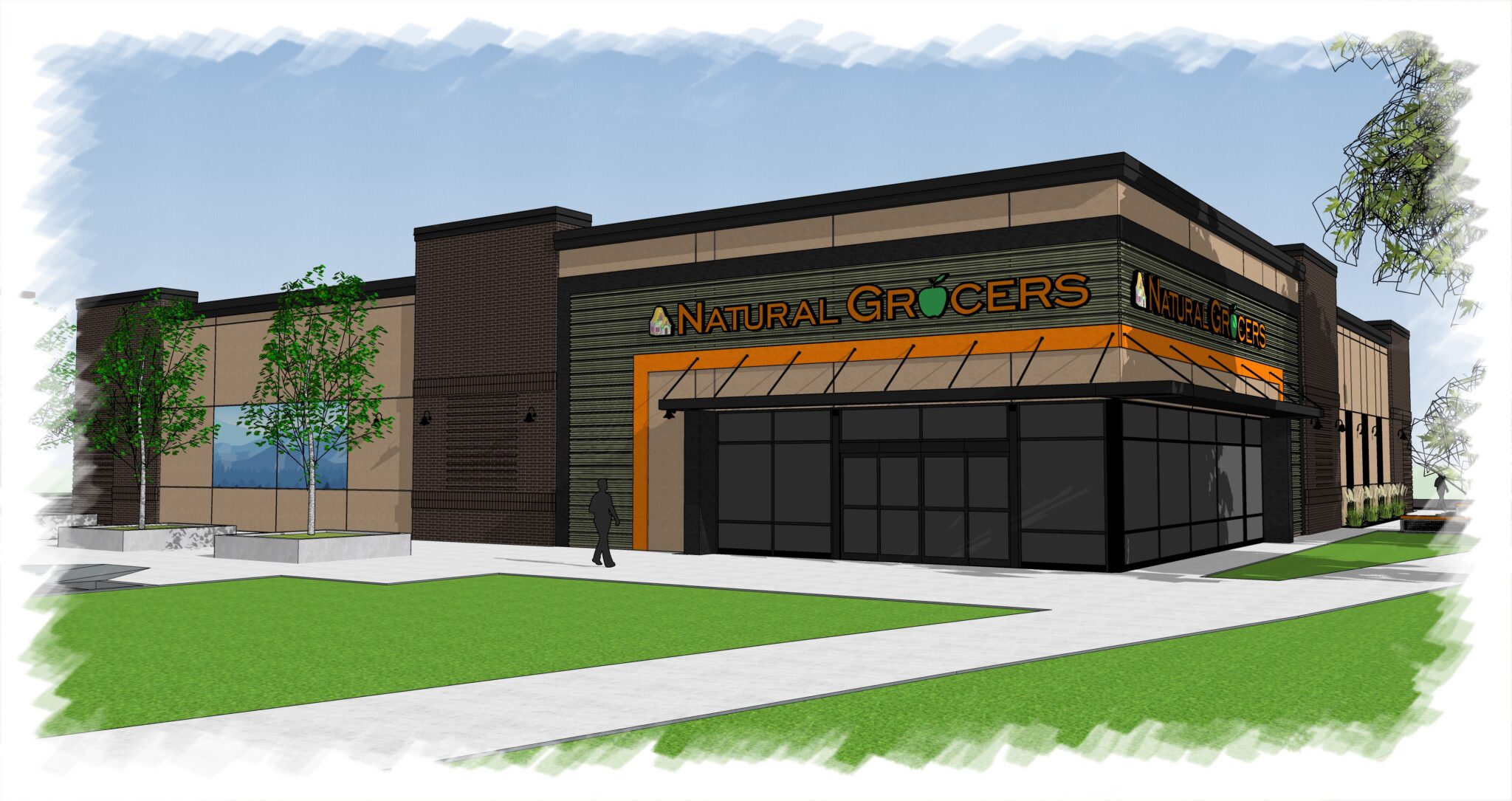 Natural Grocers has seven locations in Denver and 41 in Colorado, according to its website. (Courtesy of Equity Ventures)

“The significance of I-70 and the more than 250,000 cars per day that travel past two of these projects allow for strong regional opportunities,” McPherson said in an email. “Additionally, the majority of DIA travelers will go by the Runway North and Runway South projects. These two developments will support those needing to stock up on food and other goods before traveling to their final Colorado destination.”

Businesses that will either lease space or purchase land within Runway North include restaurant chains Chili’s and Raising Canes, PNC Bank, SCL Health Medical Group and Go Church, according to the developers.

Businesses that will either lease space or purchase land within Runway South, meanwhile, include QuikTrip, a 106-room Fairfield by Marriott Inn and Suites hotel, and Superstar Car Wash.

Around 60 percent of the projects have been leased. Opportunities that remain include a one-acre development site next to Natural Grocers.

“We are intentionally seeking tenants who are ‘Amazon-proof’ and have been successful during COVID,” McPherson said. “We are also community building with varying complementary uses that consist of both national and local users.”

Construction on the Natural Grocers building will begin in the fourth quarter of 2021. (Lily O’Neill photo)

The grocer, which has seven stores in Denver and 41 in Colorado, will have a location next to the former Punch Bowl Social in the old air traffic control center.