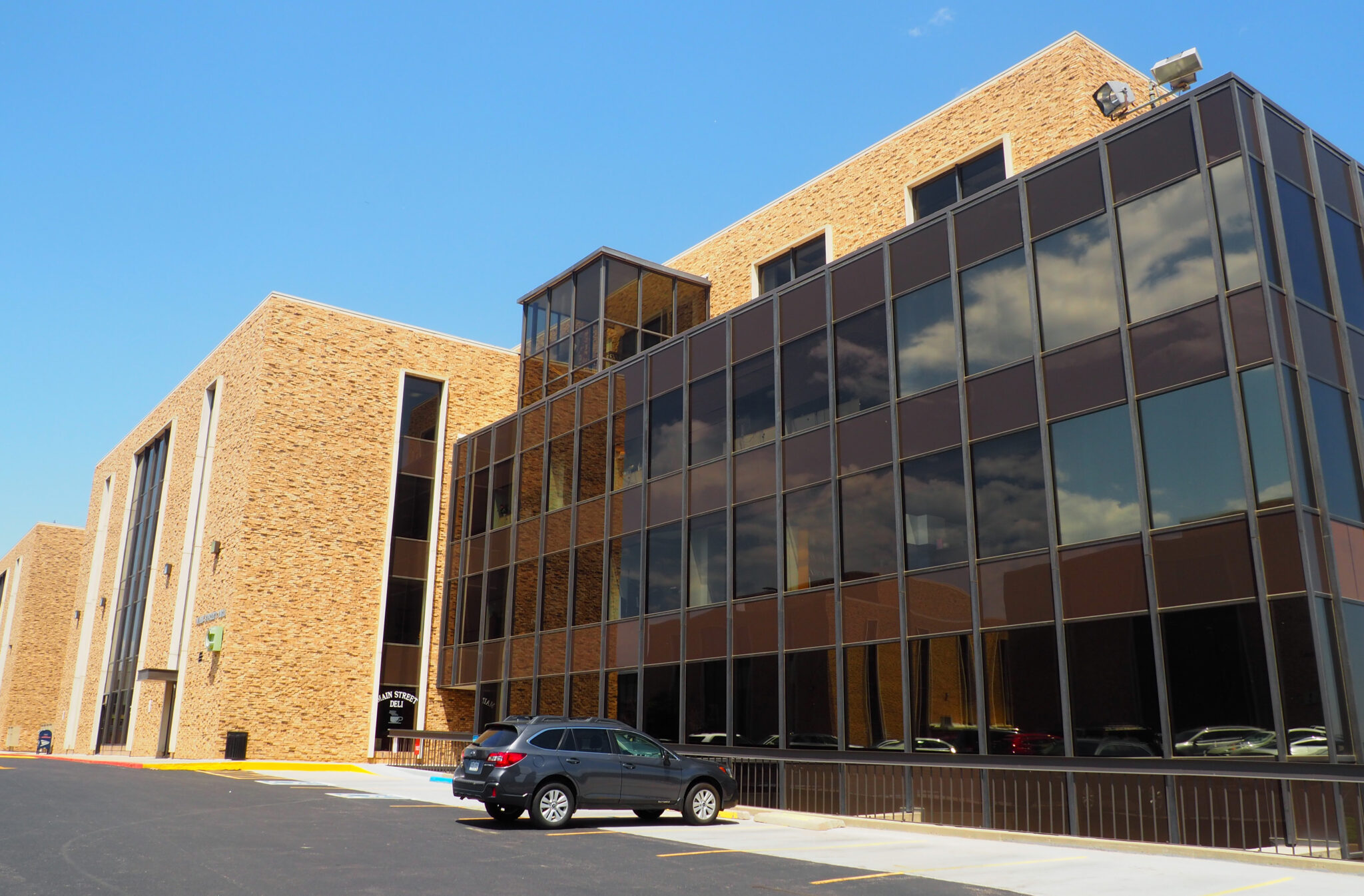 Denver-based Confluent Development wants to redevelop the Diamond Hill office complex in Jefferson Park for both office and residential use.

The company submitted a concept plan to the city at the end of last week, proposing to build the following new structures on the 7.4-acre parcel at 2420-2490 W. 26th Ave.:

• A pair of connected office buildings with a combined 411,187 square feet of office space, along with 3,600 retail square feet and 707 parking spaces.

The office buildings would be on the southern portion of the lot, and the multifamily buildings on the northern portion. The plans show a new road extending into the site. 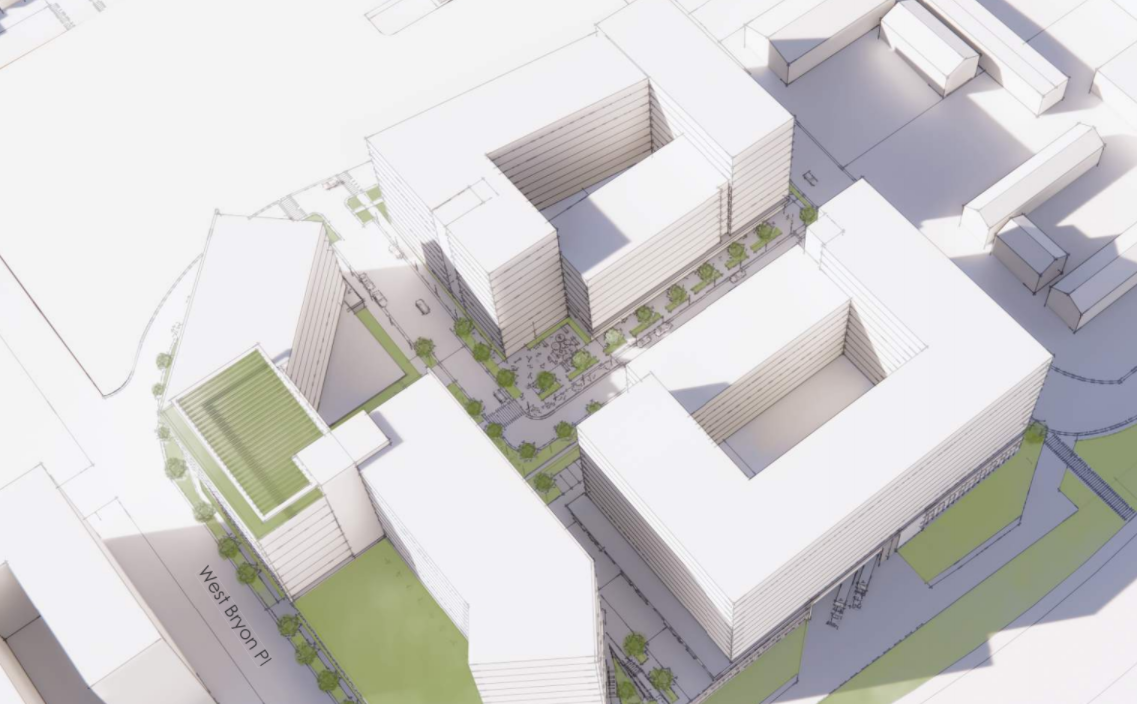 An image in the development proposal shows the proposed structures that would be built at the Diamond Hill complex in Jefferson Park. (Public records)

The parcel, which Confluent’s proposal refers to as “Diamond Hill East,” is currently home to four office buildings, which according to city records date to 1972. The property is zoned for up to 12 stories.

The plans don’t reference whether the multifamily buildings would be apartments or condominiums.

A spokesperson for Confluent acknowledged the submission to the city and said the company plans to release more information in the near future.

In Lowry, Confluent and Englewood-based Kelmore Development are developing the Exchange at Boulevard One retail complex, which has lured Target and Clark’s Market as tenants. The company is also overseeing the development of Vectra Bank’s new headquarters building in the Denver Tech Center.