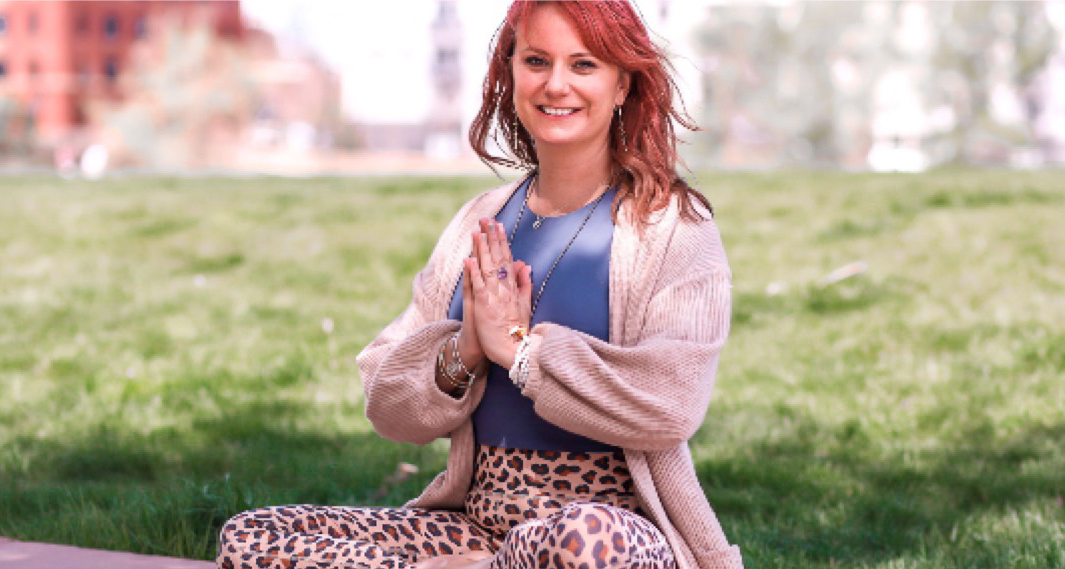 But when the pandemic forced a wave of gyms and studios to shutter, the longtime friends felt there was a hole in the market.

At the end of March, the duo opened Ahimsa Yoga and Wellness in the Country Club neighborhood at 1303 E. 6th Ave., where Trouts Fly Fishing operated before moving near the South Platte River.

“There was a fire of studios going out of business or moving online, but yoga is a community-based activity,” Whitney said. “It’s not the same online because part of the beauty of yoga is how you can really support and build off of each other.” 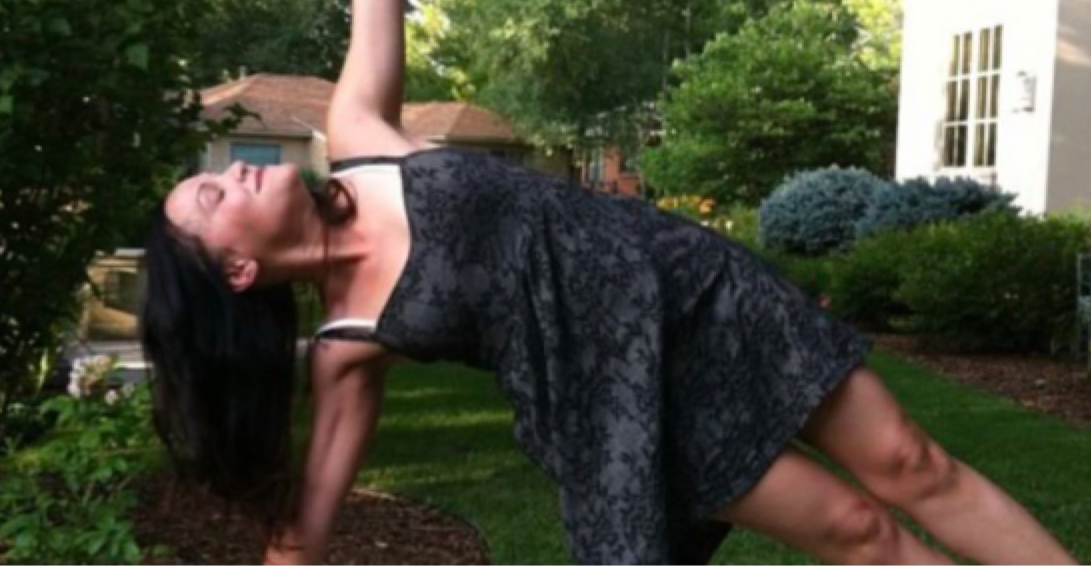 Matta was a longtime member of Kindness Yoga, which in June announced it would cease operations amidst an instructor insurrection, and Whitney said she wanted to find a new home.

In October, Matta reached out to Whitney, who had just graduated from Karma Yoga Center as a certified instructor, about her idea for Ahimsa. The Sanskrit word means “non-violence, love and compassion for all, which is the message we want to embody,” Whitney said. The duo signed a lease for the 1,400-square-foot space in January. 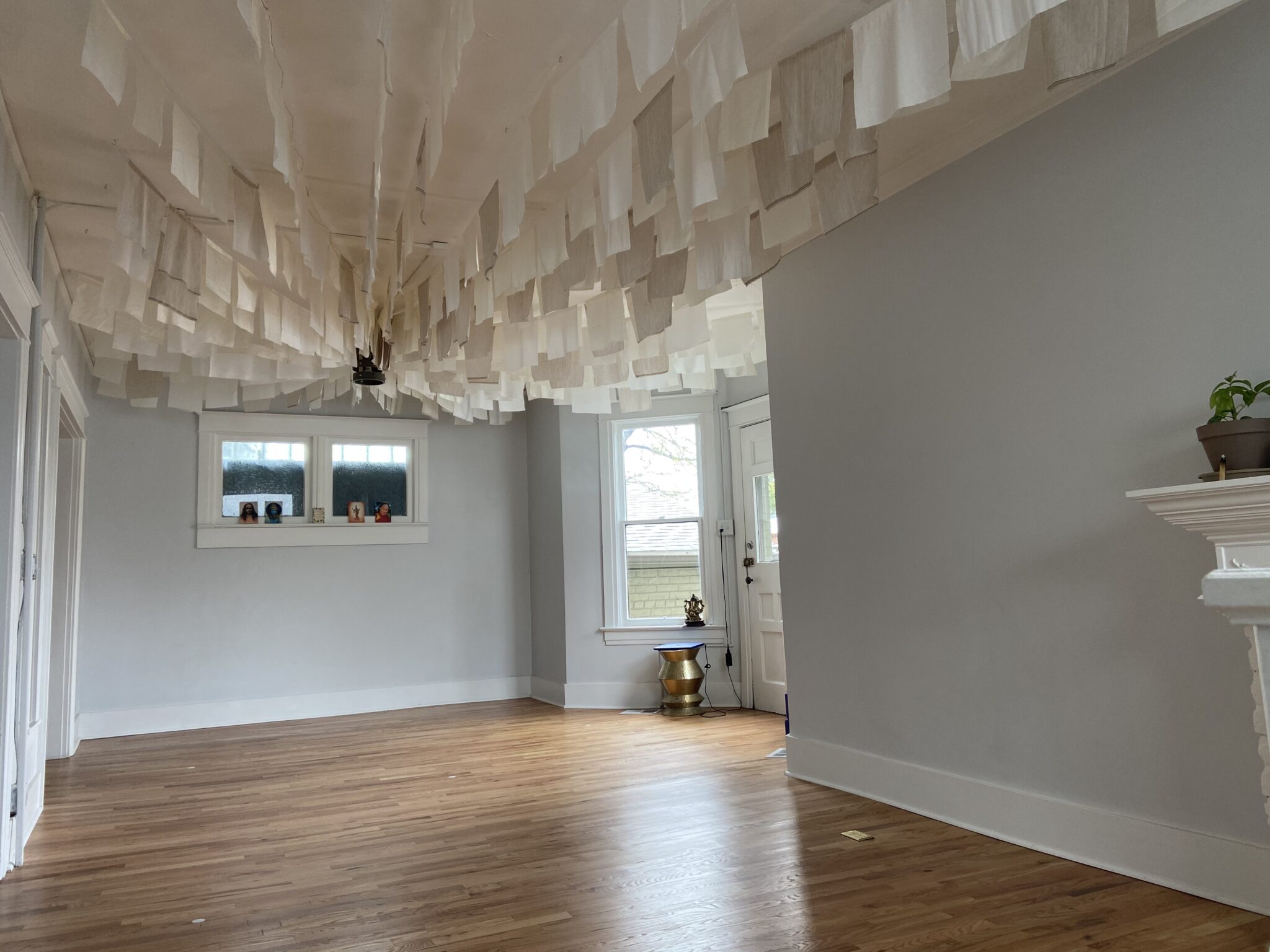 The 1,400-square-foot space was previously home to Trouts Fly Fishing.

“It’s not the same class every time you go, like CorePower’s three or four classes,” Whitney said. “We let our teachers incorporate their strengths and creativity.”

Whitney and Matta met years ago while collaborating for a runway show in Denver. Whitney was previously a store manager for DKNY in the Cherry Creek Shopping Center, before she later switched over to interior design. And Matta is a hairstylist, who also owns Halo Salon in the Bonnie Brae neighborhood.

The two bonded over their shared passion for yoga. Matta’s father was a yogi, or a yoga practitioner, and raised her with similar principles, and Whitney took comfort in yoga 15 years ago as a method of meditation.

“We eventually hope to open more studios. But first, we’re focused on getting this one up and running and working out all the kinks before looking at more quaint neighborhoods,” Whitney said.