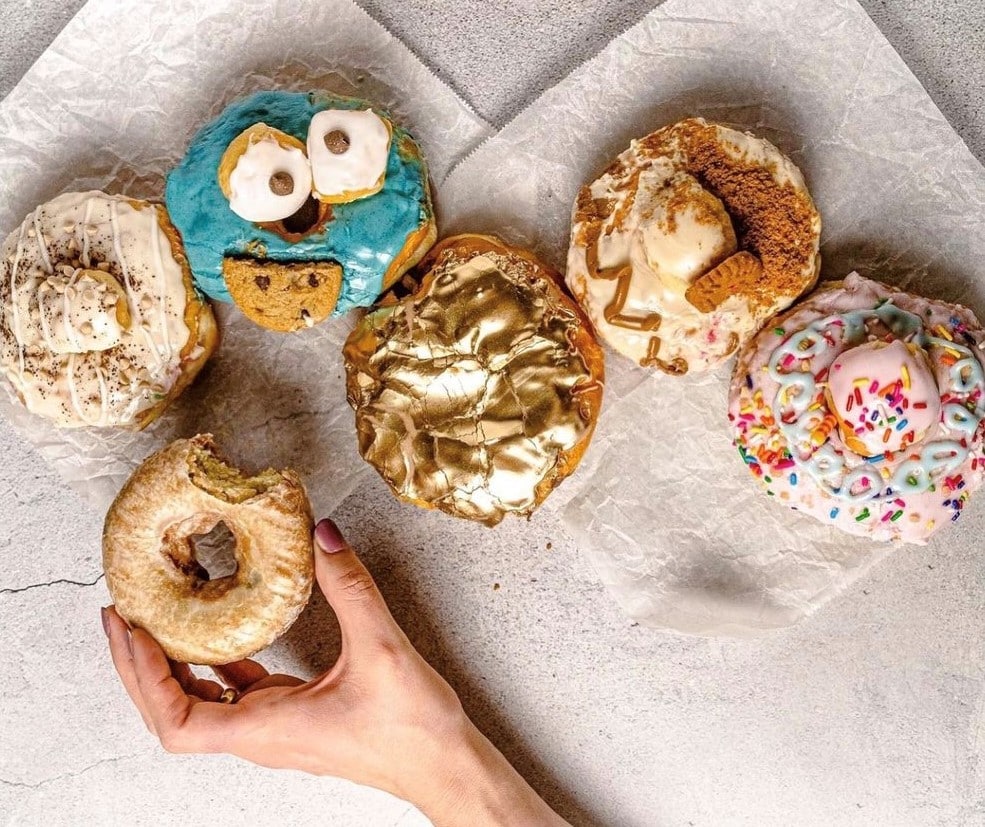 The Doughnut Club has jam-packed expansion plans for 2021.

The Fort Collins-based donut shop is getting ready to open its fourth location in June in Central Park, the Denver neighborhood formerly known as Stapleton. And owners Marquez and Ondrea Fernandez want to add two more before the end of the year.

“Our goal is to have a store north, south, east and west of our RiNo shop, so we can hit the whole Denver metro area,” Marquez Fernandez said.

The Doughnut Club is the retail arm of the Fernandezes’ online business, The Dough Bar. The Dough Bar — which they pitched on ABC’s “Shark Tank” in 2018, landing a deal with Barbara Corcoran — sells protein-packed baked donuts through its website.

The Doughnut Club shops sell unique versions of the fried treats, along with some of The Dough Bar’s healthier alternatives. 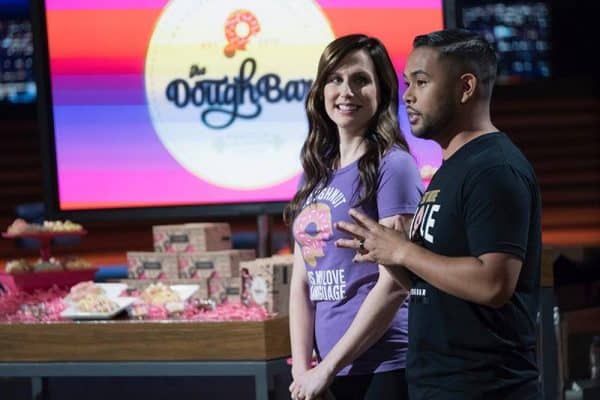 The couple opened their first retail location in Fort Collins in 2019, and The Dough Bar filed for Chapter 11 bankruptcy later that year. Last year, they added a location in RiNo, in the Backyard on Blake retail complex at 3040 Blake St.

In January, The Doughnut Club added a Lakewood location in the Belmar shopping complex at 7281 W. Alaska Drive.

“People are loving the quality of our donuts and the creativity of our concept,” Fernandez said. “Word of mouth has gotten out big time, and we’ve gone viral on social media, so we want to take the business to the next level. Rather than make everyone come to us, we want to come to them.”

The Fernandezes signed a lease last week for the 900-square-foot space at 7302 E. 29th Ave. in the East 29th Avenue Town Center, where Edible Arrangements used to be. They plan to open it on National Donut Day, which falls on June 4 this year, just as they did for the RiNo location last year.

The Doughnut Club’s unique creations sit in a spinning gold frame. Popular flavors include “The Cookie Monster,” with Oreo-infused cookie butter glaze, Chips Ahoy and chocolate chip eyeballs, as well as the Creme Brulee donut and the Pop-Tart donut. 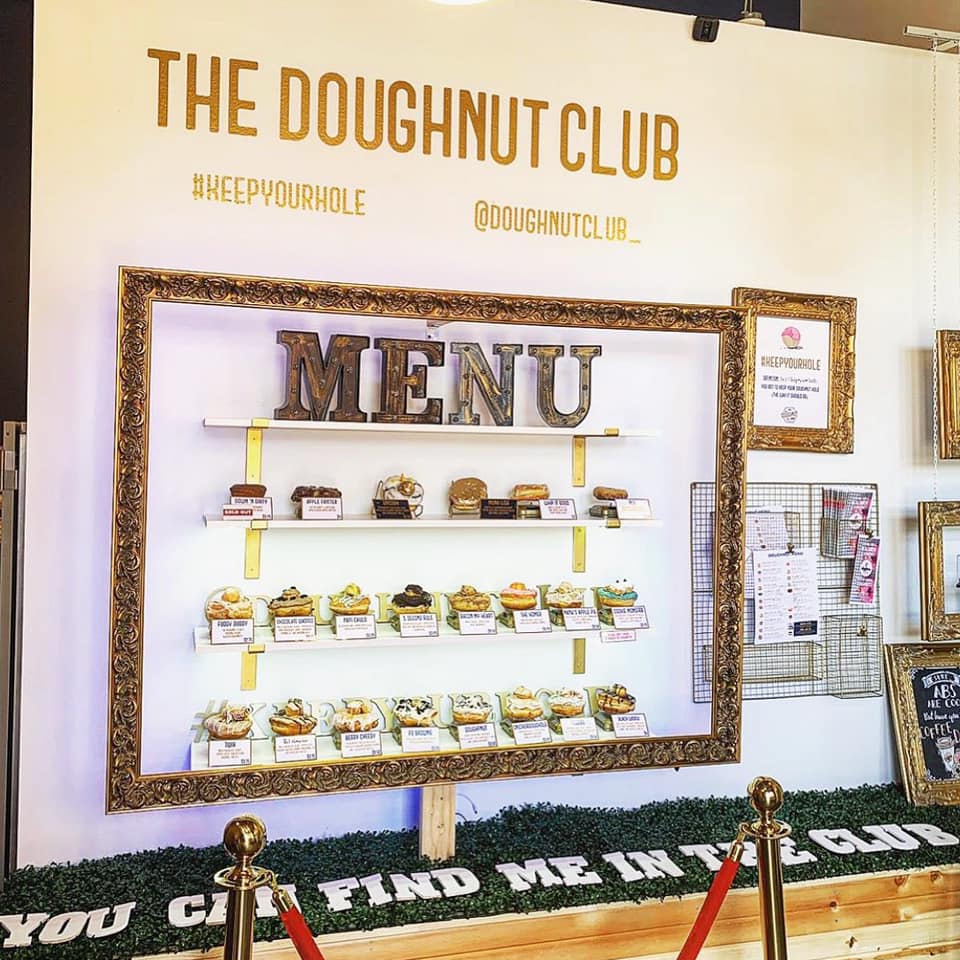 Each donut is displayed on a frame to showcase the shop’s daily selections.

Each donut comes with its own donut hole. The shops also offer vegan and gluten-free options.

Fernandez said he thinks his retail locations could hit $1 million in sales this year, a figure that doesn’t include revenue from online sales as The Dough Bar. They’ve also added 30 new employees in 2021 and plan to hire 10 more for the new Central Park store.

In addition to Central Park, Fernandez said he’s looking to open two more shops in the Thornton and Highlands Ranch areas this year, but has yet to sign any leases.

“We’re getting to the point where we need our own headquarters and own facility,” Fernandez said. “Our headquarters in Fort Collins is crazy and production is running 24/7, so we’re thinking the Thornton location will probably be larger with retail, kitchen, office and storage space.”

Looking ahead, Fernandez said the couple wants to open another hub of five to eight stores in another state next year. He’s considering Northern California, where he grew up.

The owners of the Doughnut Club, which also has shops in RiNo, Lakewood and Fort Collins, want to have six of the sweet spots open by the end of the year.