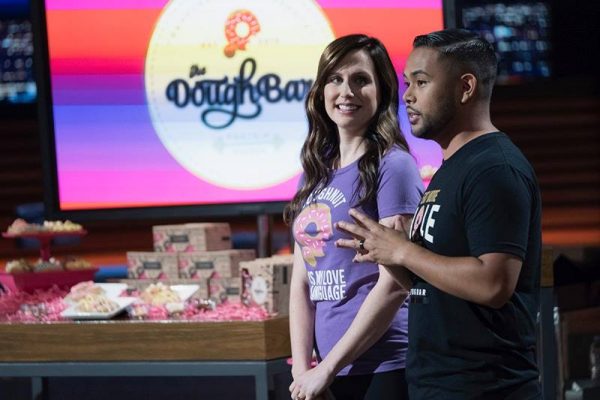 They survived the Shark Tank, but now they’re underwater.

A Fort Collins-based company selling high-protein donuts in whimsical flavors filed for Chapter 11 bankruptcy this week, less than two years after Barbara Corcoran invested $300,000 in the company on an episode of ABC’s “Shark Tank.”

Companies use Chapter 11 bankruptcy protection to reorganize and help keep the business alive, paying creditors over time. Marquez Fernandez, who founded the company with wife Ondrea, told BusinessDen Wednesday that bankruptcy was “a strategic move to restructure some of our debt.”

“We’re planning to be around a long time,” he said.

The Fernandezes founded Dough Bar in April 2015. The pair “wanted to give health conscious folks an alternative option to devilishly sweet treats in a macro friendly, protein packed form,” according to the company’s website 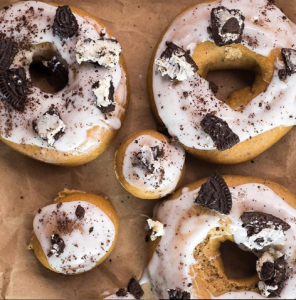 The company’s donuts are baked, not fried, and have at least 11 grams of protein, according to the website. Four-packs sell for about $15, and eight-packs go for about $30. Flavors include Banana Cream Pie, Butterfingers and Maple Bacon.

In their January 2018 appearance on Shark Tank, the Fernandezes said they had sold over 280,000 donuts, getting $1.2 million in revenue. They asked for $300,000 in return for a 15 percent stake in the company, according to CNBC.

The pair ultimately made a deal with Corcoran, one of five “sharks” investing their personal funds on the show. She gave the couple $300,000, but took a 20 percent stake.

The business moved to Fort Collins from California this year, according to The Coloradoan.

Fernandez told BusinessDen that about 90 percent of the company’s sales come online. Dough Bar has a retail shop in Fort Collins, but it’s closed for the season, he said. The company still is operating a pop-up shop in Broomfield’s Flatiron Crossings mall for a couple months.

In the Tuesday bankruptcy filing, the company said its largest creditor is CAN Capital, owed $96,250 in connection with a loan.

Fernandez said Dough Bar is “going through some growing pains,” in part because costs associated with the move to Fort Collins were “a little bigger than we thought it would be.”

“We’re still a small family-owned company, even though we were on Shark Tank … It is real life. It’s not essentially as Hollywood as people think it is,” he said. 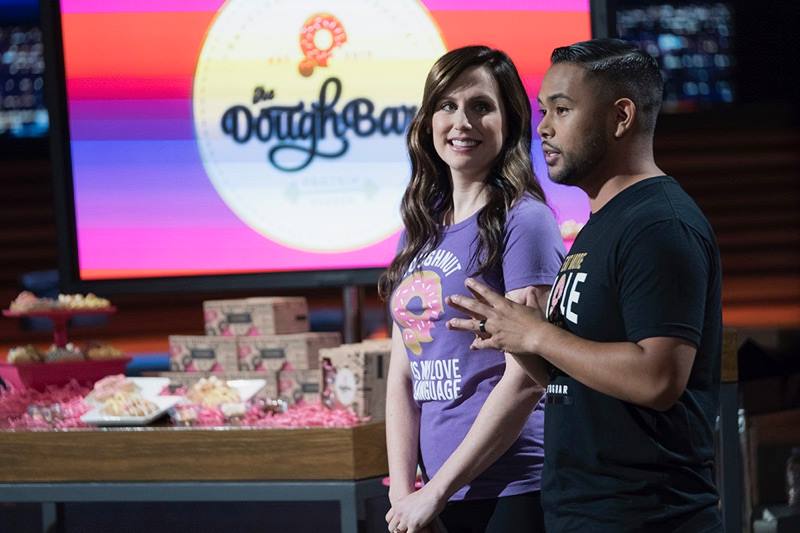 A Dough Bar co-founder said it was “a strategic move to restructure some of our debt,” and the company plans to “be around a long time.”