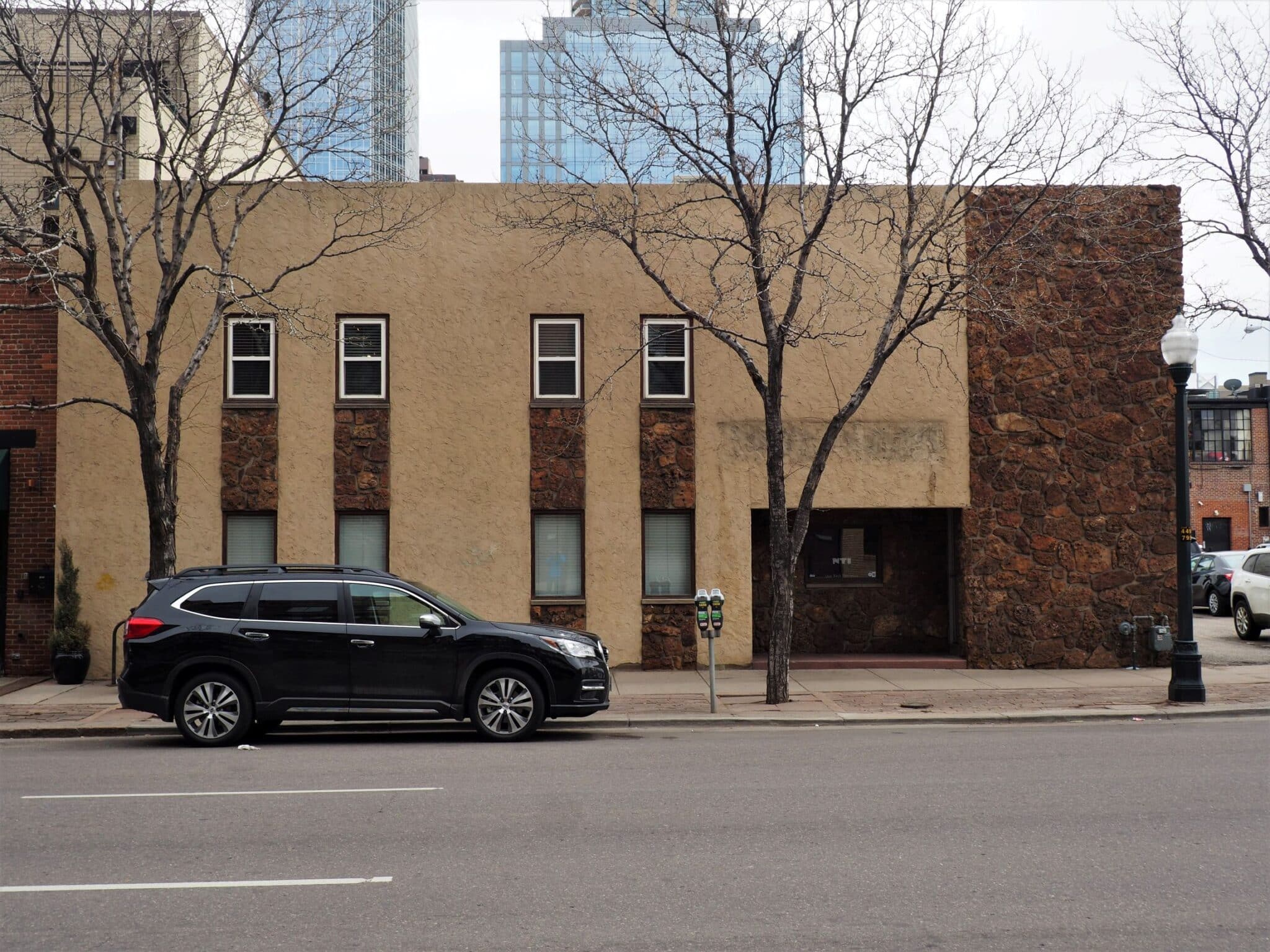 A two-story office building on the edge of LoDo has sold for the first time in 35 years.

The purchasing entity lists an office address in Aspen. Douglas Brown signed loan paperwork on behalf of the buyer. He also owns the former bank building in the Golden Triangle that was once leased by Galvanize and is now home to Alto Pharmacy.

Broker Ross Ethridge of Sero Real Estate represented the buyer, who he said purchased the building as a long-term investment and will likely renovate it within the next five years.

The building was sold by an entity affiliated with the trust of the late James Howe, who purchased the structure in 1986 for $375,000, records show. When Howe died in 2019, his obituary memorialized him as “a salesman.”

“Once, when his office building in LoDo was on fire, Jim told people filing out through the smoke ‘I don’t want any heroes.’ He wanted the insurance money,” the obituary read.

In recent years, the building — which dates to 1924, according to property records — has been home to two businesses run by Howe’s sons. David Howe runs a firm called Debt Advisors, while Jim Howe Jr. operates a print shop called National Teleprinting.

David Howe told BusinessDen that “we’ve probably had 15 businesses in there over the years.” All were run by the family. One of the earliest was an operation manufacturing videotapes, he said.

Howe said he and his brother are leasing the building back for nine months. The structure is about 10,600 square feet, he said, which makes last week’s deal worth about $225 a square feet.

An office building down the street, at the corner of Blake and 15th, sold in early 2020. Ethridge was also involved in that deal.

In recent years, the two-story, 10,600-square-foot structure on Blake Street has been home to Debt Advisors and National Teleprinting.