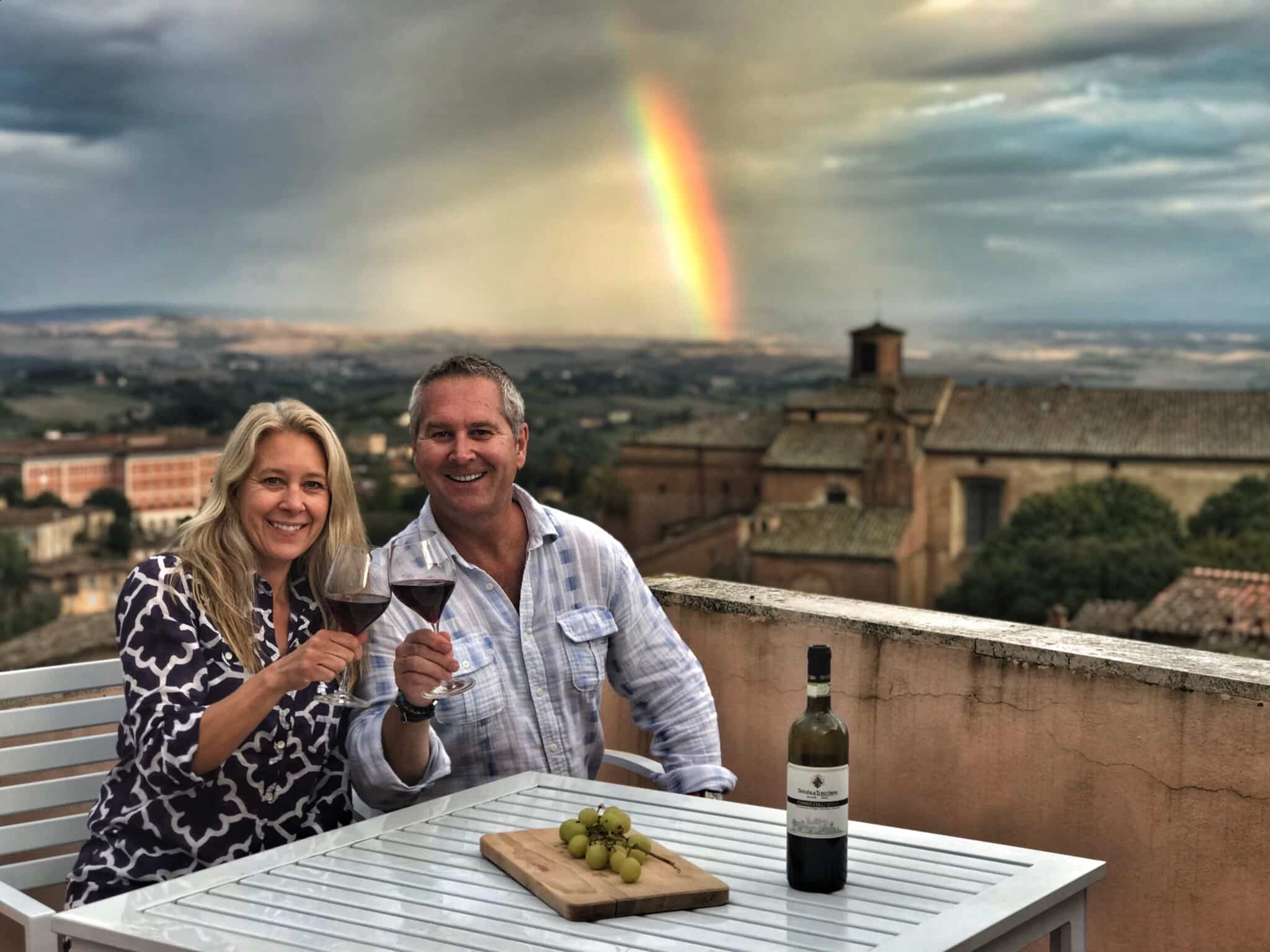 But despite success with brick-and-mortars, the latest lease the couple signed isn’t for a fifth Indulge restaurant.

Rather, it’s for a 200-square-foot commissary kitchen in CloudKitchens’ Lincoln Park facility, where the couple will operate what they say will be their focus going forward: 11 delivery-only concepts.

“When we first started this business we wanted to stay in the suburbs and offer a place for people who didn’t want to make the trek downtown,” Peter Fatianow said. “But this allowed us to plant a flag in Denver with these brands, which is something I never thought we would do.”

The Fatianows started making the shift before the pandemic. In the summer of 2019, they were looking for ways to expand revenue streams. They considered catering, but “we weren’t exactly set up for that,” and private parties, “but those just replace the business you otherwise already had inside,” he said.

They landed on the idea of third-party delivery services, but were worried that Indulge’s menu, which includes a selection of flatbreads, burgers, charcuterie boards and entrees, would not prove popular on the apps.

“My doubts quickly dissipated because things started to pick up,” Fatianow said. “Then I looked at our menu and saw how many more brands we could create with the ingredients we had, so I started making logos, putting menus together and getting the word out.” 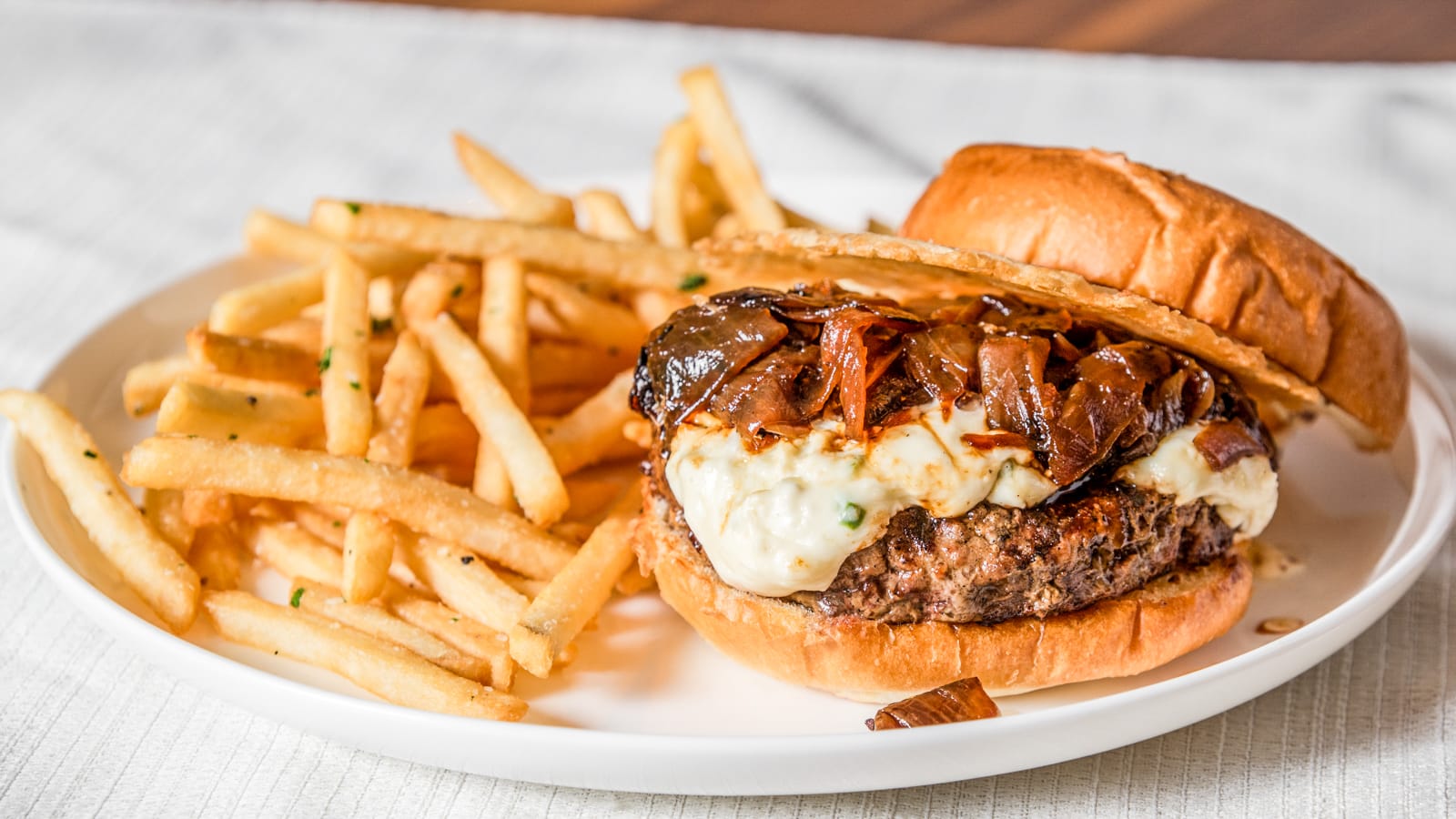 The food has been prepared in the kitchen of Indulge’s existing restaurants. Two are in Highlands Ranch, one is in Golden and the final is in Centennial’s Southglenn.

“This was a big additive to revenue and the bottom line throughout the pandemic and helped us keep people employed,” Fatianow said. “We were able to expand delivery in a way I never thought was possible. For example, we’re usually closed on Super Bowl Sunday every year. But this year, we were able to open, and the delivery volume was crazy.”

Dine-in business is picking back up for Indulge, and the kitchens will continue making food for the delivery brands, Fatianow said. But the new spot in the “ghost kitchen” — as facilities that prepare food-only delivery are typically called — will allow the couple to get more orders from the urban core. 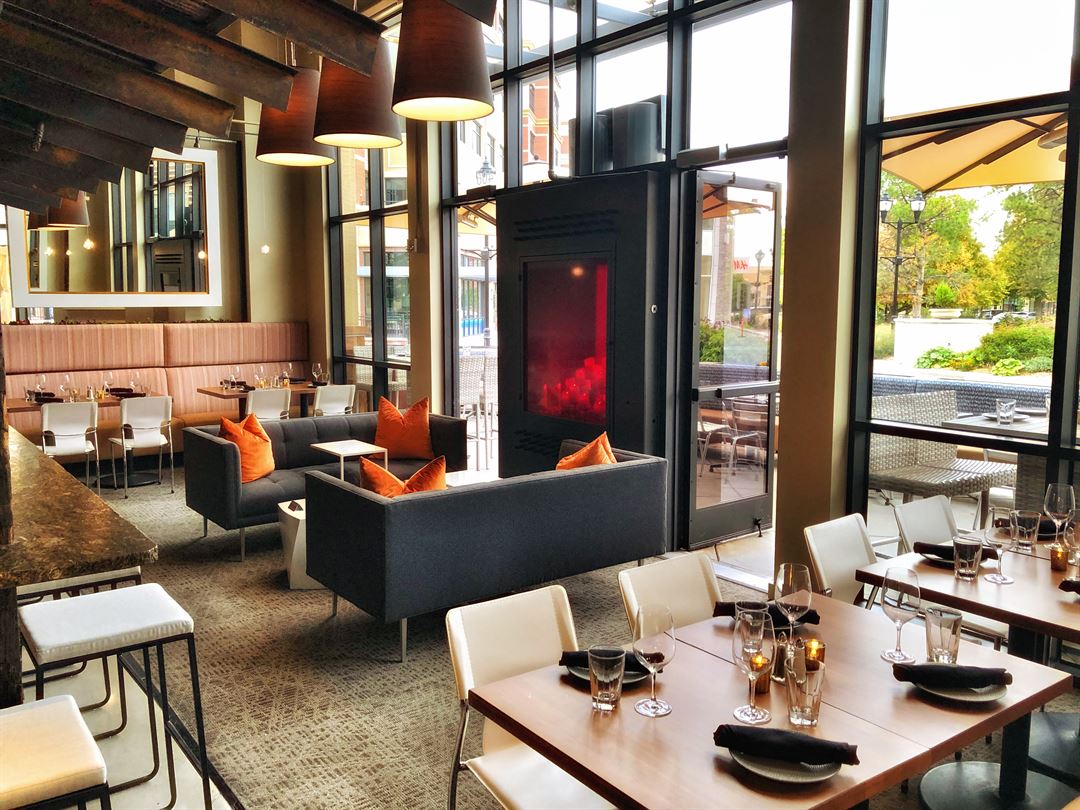 The couple has even added four more concepts, bringing the count to 11. The new ones are Roost Burger, Colorado Slider Co., Colorado Chicken Wing Co., and The Colorado French Fry Co. They plan to move all of the brands into a 200-square-foot kitchen in CloudKitchens’ facility at 810 N. Vallejo St. on May 3.

“Each brand can answer the question, ‘What do I feel like tonight?’” Fatianow said.

CloudKitchens, which is backed by Uber co-founder Travis Kalanick, isn’t the only ghost kitchen in Denver.

“This allowed us to plant a flag in Denver with these brands, which is something I never thought we would do,” said the co-owner of Indulge Bistro & Wine Bar.