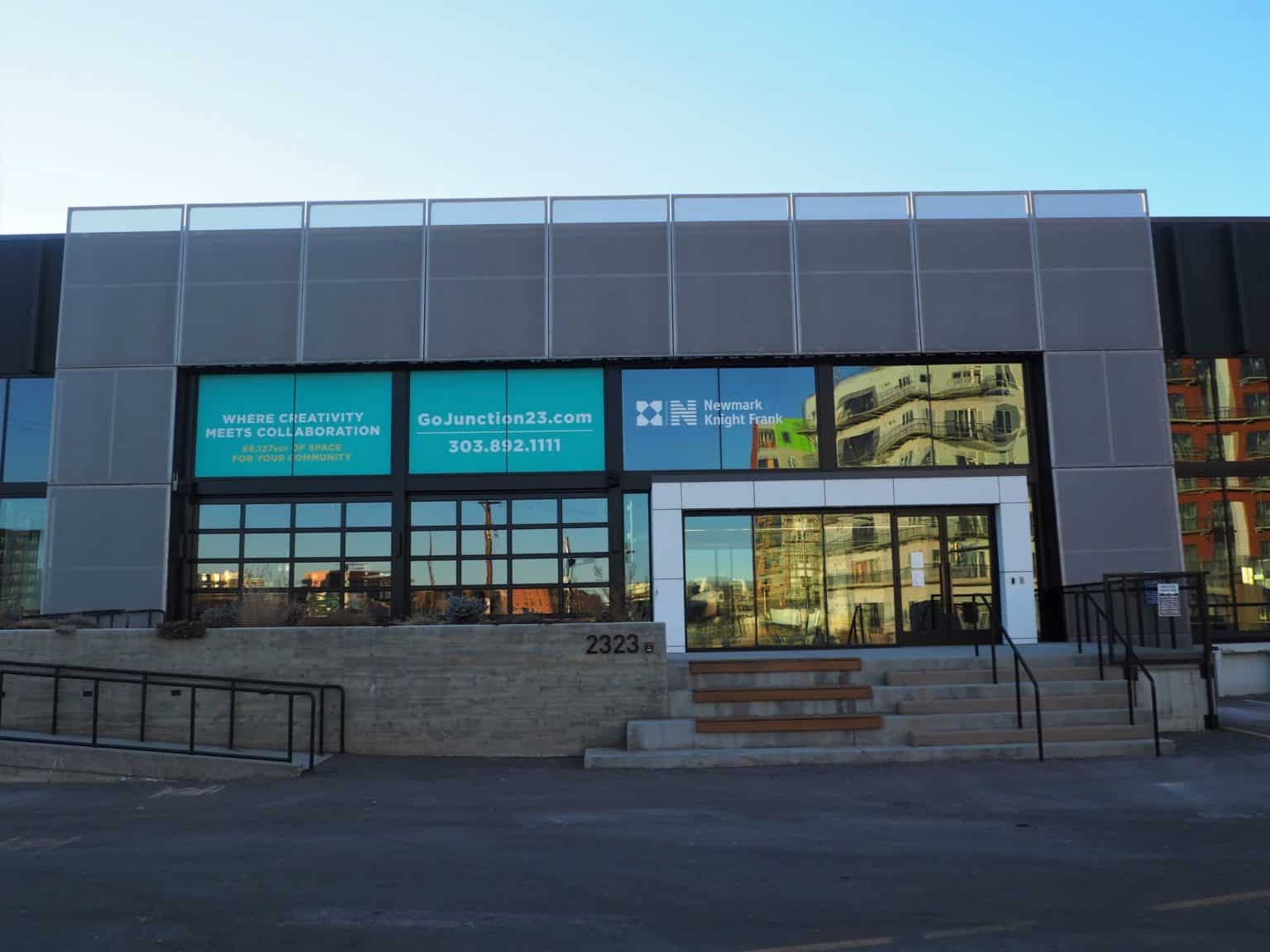 The owner of the 86,000-square-foot building at 2323 Delgany St. last week sued Westchester Fire Insurance Co., the Pennsylvania-based company that issued the surety bond when WeWork leased the property in 2019.

WeWork never opened at the site, and last week’s lawsuit is the second to result. In January, WeWork sued WL Denver Delgany Owner LLC, alleging the landlord failed to provide the building in the proper condition. That litigation remains unresolved.

Surety bonds are funds that are put up to prevent a landlord from losses if a tenant fails to meet its obligations.

In the new lawsuit, WL Denver Delgany Owner LLC — a partnership between Denver-based EverWest Real Estate Investors and Chicago-based WHI Real Estate Partners — states that the surety bond issued by Westchester in March 2019 is for $7.75 million.

The landlord said that it terminated its lease with WeWork on Jan. 27, about a week-and-a-half after WeWork filed its lawsuit, due to unpaid rent. On Feb. 1, the landlord said it planned to draw on the surety bond.

Westchester has denied the landlord’s request for payment, however, because of the fact that WeWork disputes it is in default under the lease, according to the lawsuit.

The landlord, however, argues that Westchester doesn’t have the right to deny the funds. In its lawsuit, it highlights a portion of the bond contract that states Westchester pay within 15 days of a payment demand “regardless as to the existence of any actual or potential defenses of Principal or Surety.”

A spokesman for Westchester’s parent company Chubb did not respond to a request for comment. A spokeswoman for WeWork, which is not a party in the latest lawsuit, declined to comment.

The company also previously backed out of two signed leases without ever opening, at Rev360 in RiNo and at 1660 Lincoln St. downtown.