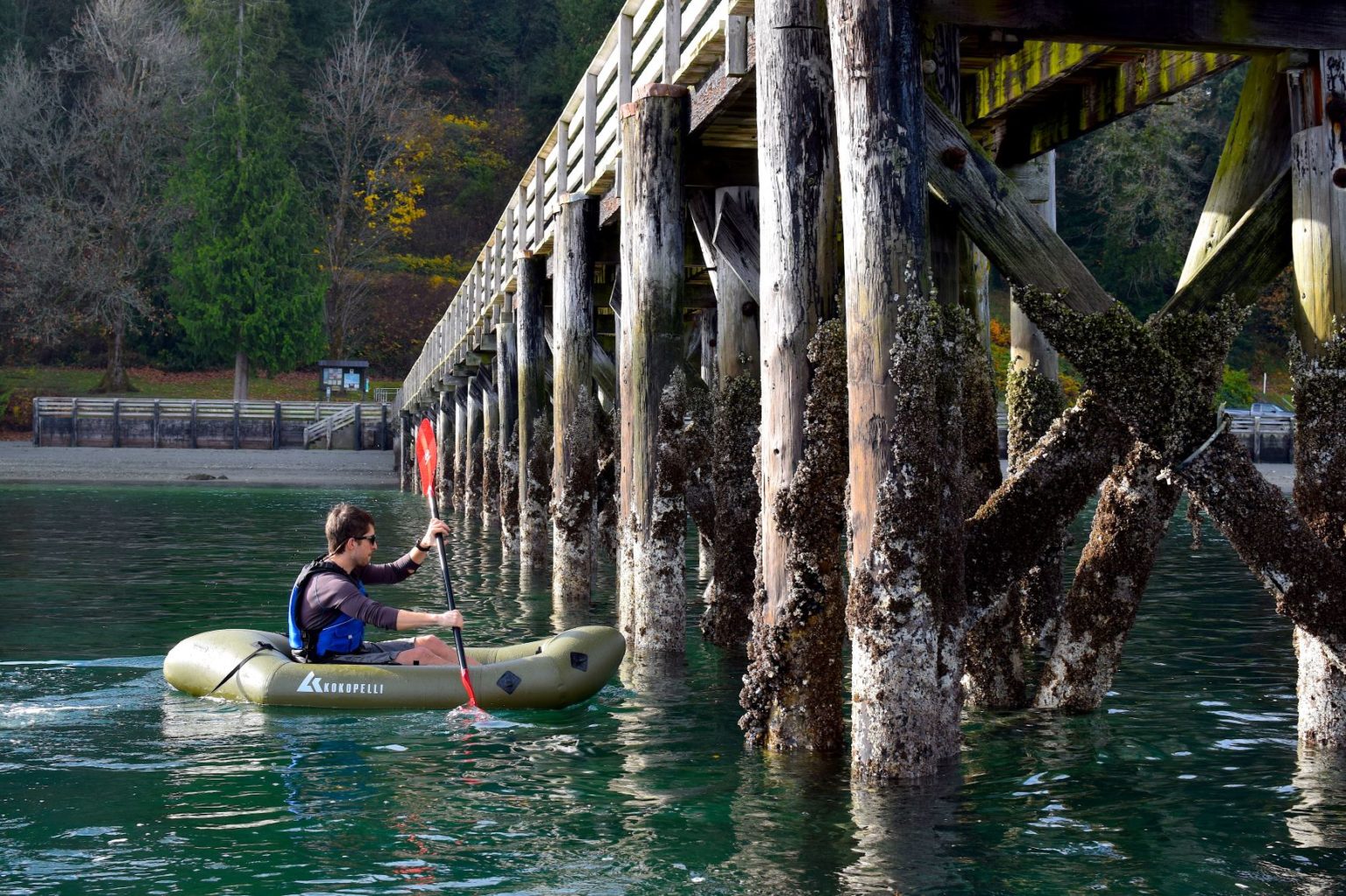 Longmont-based Kokopelli sells 11 kinds of inflatable packrafts and kayaks ranging from $550 to $1,249. (Photos courtesy of Kokopelli)

So far, 2021 has been nothing but smooth sailing for Kokopelli after running into some rough waters during the pandemic.

The Longmont-based packraft and kayak manufacturer raised $900,000 in capital last month and is getting ready to double its office size.

“We had a terrible March, a bad April, and then in May, the floodgates opened and everyone just wanted to be outside,” said co-founder Kelley Smith. “We went from the lowest of lows to highest of highs in a matter of months. But the momentum has only continued.”

When the pandemic hit, most of the startup’s retailers, such as REI and Sportsman’s Warehouse, canceled or pushed back orders that had already been fulfilled since stores were closed, Smith said.

But as more people yearned to shed cabin fever and stores reopened in the spring, sales began to skyrocket, he added.

Kokopelli sold more than 3,000 rafts in 2020 and increased revenue 100 percent year-over-year, “which is very high for a startup of our size in our category,” Smith said.

The company is expecting to see more than 50 percent growth in 2021 due to a surge in demand caused by COVID-19 related lockdowns, he added. 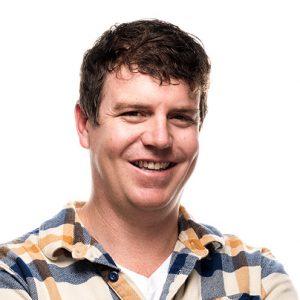 Smith, along with co-founders Alan Cummings and Nick Rubino, grew up in Colorado and started Kokopelli in his garage in 2012. The adventure company sells 11 inflatable packrafts and kayaks ranging from $550 to $1,249, as well as accessories like bags and pumps.

Most of its products advertised online are sold out but available for pre-order. Smith said they are working to move production along for peak season in the spring. The company also distributes internationally to around 20 countries.

Kokopelli’s most popular items are the Recon Self-Bailing whitewater raft for experts and Moki- Lite kayak for enthusiasts.

“The brand is starting to get recognized more and have more of a core following,” Smith said.

Kokopelli has outgrown its 1,000-square-foot co-working office space at I2Five, after hiring four new employees and expanding its team of three in the past 90 days. The founders recently leased a newly built 3,600-square-foot showroom and warehouse at 13782 E. I-25 Frontage Road, which it moved into last week.

Kokopelli previously raised $1.1 million in a 2018 seed round, according to SEC filings. It’s also launched a couple of successful Kickstarter campaigns for its products, including one that raised $72,211 in February 2020 and another that reached $118,113 in 2018.

The adventure startup is looking to expand into other product lines, although Smith declined to disclose specifics.

“We don’t want to get pigeon-holed as a paddle company,” Smith said. “We’re an adventure gear company.” 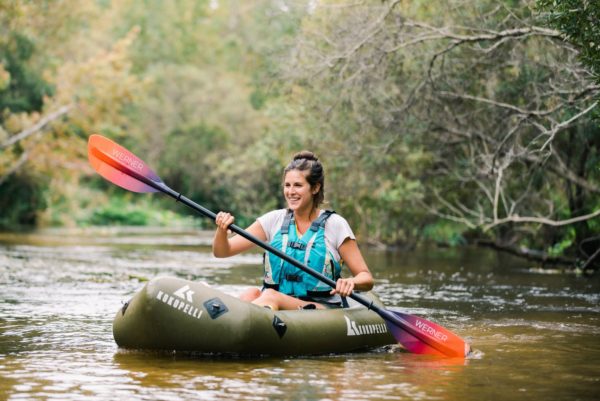 Longmont-based Kokopelli sells 11 kinds of inflatable packrafts and kayaks ranging from $550 to $1,249. (Photos courtesy of Kokopelli)

The Longmont-based adventure startup Kokopelli has seen a spike in sales due to the pandemic and needed room to grow to meet demand.