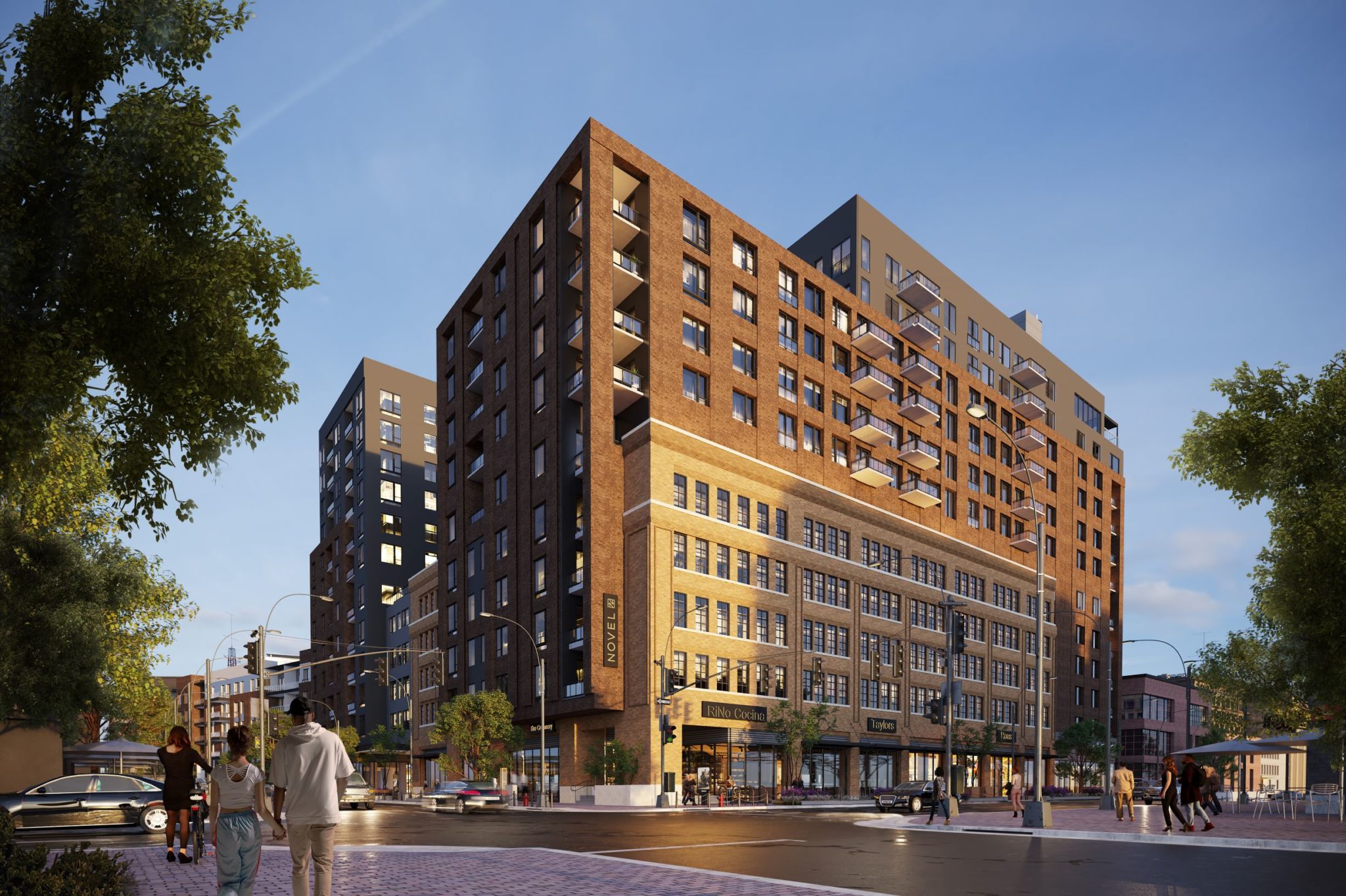 A new-to-Denver multifamily developer has acquired land for its first project in the city.

BusinessDen reported in June 2019 that Crescent had submitted a development proposal for the site, which is home to a large industrial building previously leased to New Tech Machinery.

That structure will soon be demolished. Crescent said in a statement that it will break ground this month on its planned 483-unit Novel RiNo apartment complex, which will include a mix of studios and one- and two-bedroom units. Plans call for 15,800 square feet of retail space, including 2,700 square feet intended for a rooftop cocktail lounge.

The complex, which Crescent said will cost $181 million, will top out at 12 stories along Walnut Street.

The property, which spans 40th between Walnut and Franklin streets, is within a zoning overlay district that the city established in 2018 around the 38th and Blake rail station. That overlay allows developers to build taller than zoning would typically allow if they meet certain criteria regarding affordable housing.

Crescent confirmed it plans to incorporate income-restricted units, but declined to provide specifics regarding the number and the percentage of area median income. 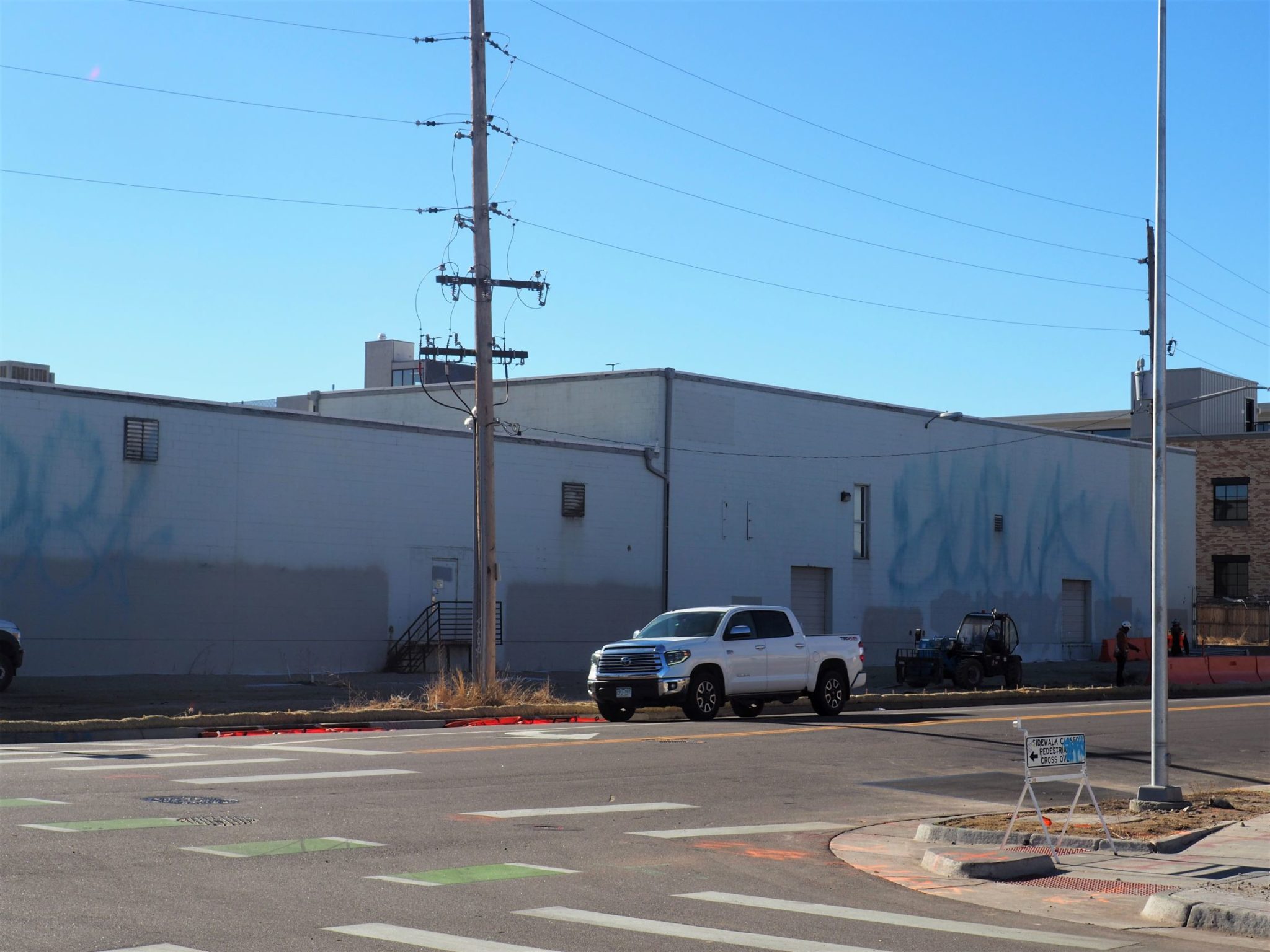 The industrial building currently at the site will soon be demolished. (Thomas Gounley phtoto)

The site was sold by Denver-based EXDO Development, which purchased it in 2005 for $2.18 million, records show.

EXDO CEO Andrew Feinstein told BusinessDen that “to me, this deal proves that the 38th and Blake zoning overlay is working as intended.”

“That was the goal, was to encourage dense mixed-use projects, with retail on the ground floor, and mixed affordable and market-rate housing above,” Feinstein said, saying he chose Crescent in part because they would take advantage of the overlay.

Crescent had been under contract to buy the land since around Thanksgiving of 2018, Feinstein said.

While this is the first site that Crescent has purchased locally, the company — which has a regional office in Denver led by Ben Krasnow — said it has more than 1,000 units in the works.

The company didn’t provide specifics on where those would be. But in December, Crescent submitted a development plan calling for a 262-unit project in Uptown.

The company has also proposed building on the Lakewood site that was formerly home to the White Fence Farm restaurant. Those plans devolved into a lawsuit against the city, filed in February 2020.

The White Fence Farm project may not be entirely derailed, however. In November, the company and Lakewood told the court in a joint motion that they were “in the final stages of drafting a settlement agreement that establishes a process that would allow Crescent to proceed to obtain approval of a modified redevelopment project.”

The 2.7 acres at 1300 40th St. is the first Denver property that Charlotte-based Crescent Communities has acquired, but it is already eyeing others.