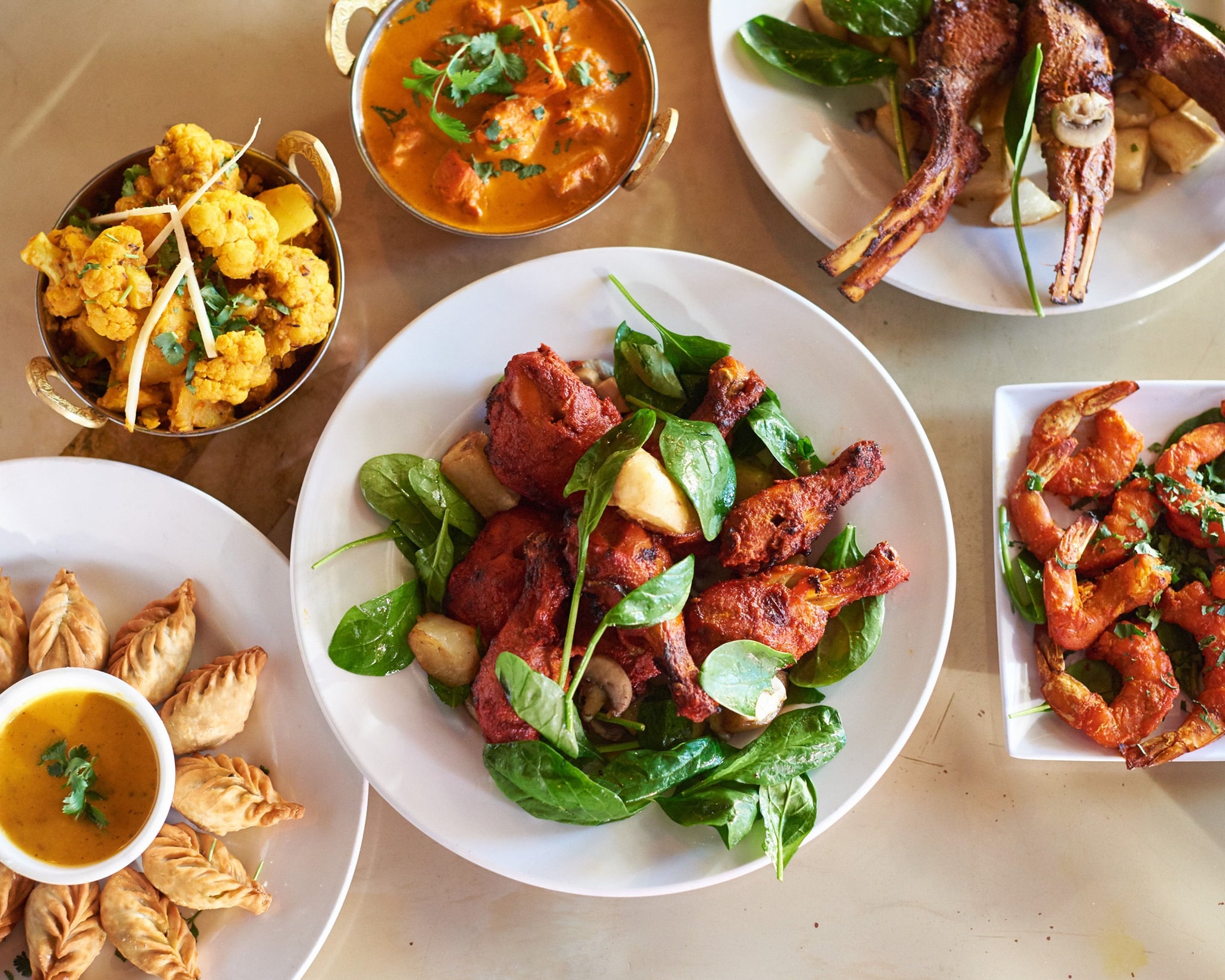 Selections from the menu at Himchuli, which will be getting a second location in RiNo this spring. (Courtesy of Himchuli)

Khagendra Gurung wants to bring the spice back to Tennyson Street.

The Nepali native and restaurateur signed a lease earlier this month for the 3,709-square-foot unit at 4279 N. Tennyson St., formerly home to Biju’s Little Curry Shop. Owner Biju Thomas closed the Indian fast-casual spot in Berkeley in May, citing the pandemic and high costs of real estate.

Gurung is targeting a March opening for his restaurant called Himalayan Spice, which will be his second restaurant along the block and fourth overall.

“After Biju’s closed there was no longer any Indian cuisine on the block, so I knew I had a spot to fill,” Gurung said.

In October, Gurung opened a Mediterranean restaurant called Mazevo, which means “to gather” in Greek,  just down the block at 3961 Tennyson St. Although he usually sticks to Indian and Nepali cuisine, he said he researched the area and found it needed a healthy option.

Gurung and his family moved from their hometown in Nepal to Colorado in 2001 and packed their family recipes with them. They opened Kathmandu Restaurant in Nederland and operated that until 2007.

Between Gurung and his family members, they currently own 10 restaurants around the state, including Cuisine of the Himalayas in Evergreen and Himchuli in the Highlands, he said.

“I have 20 years of experience in restaurants, and this has always been my plan to grow the business,” Gurung said. 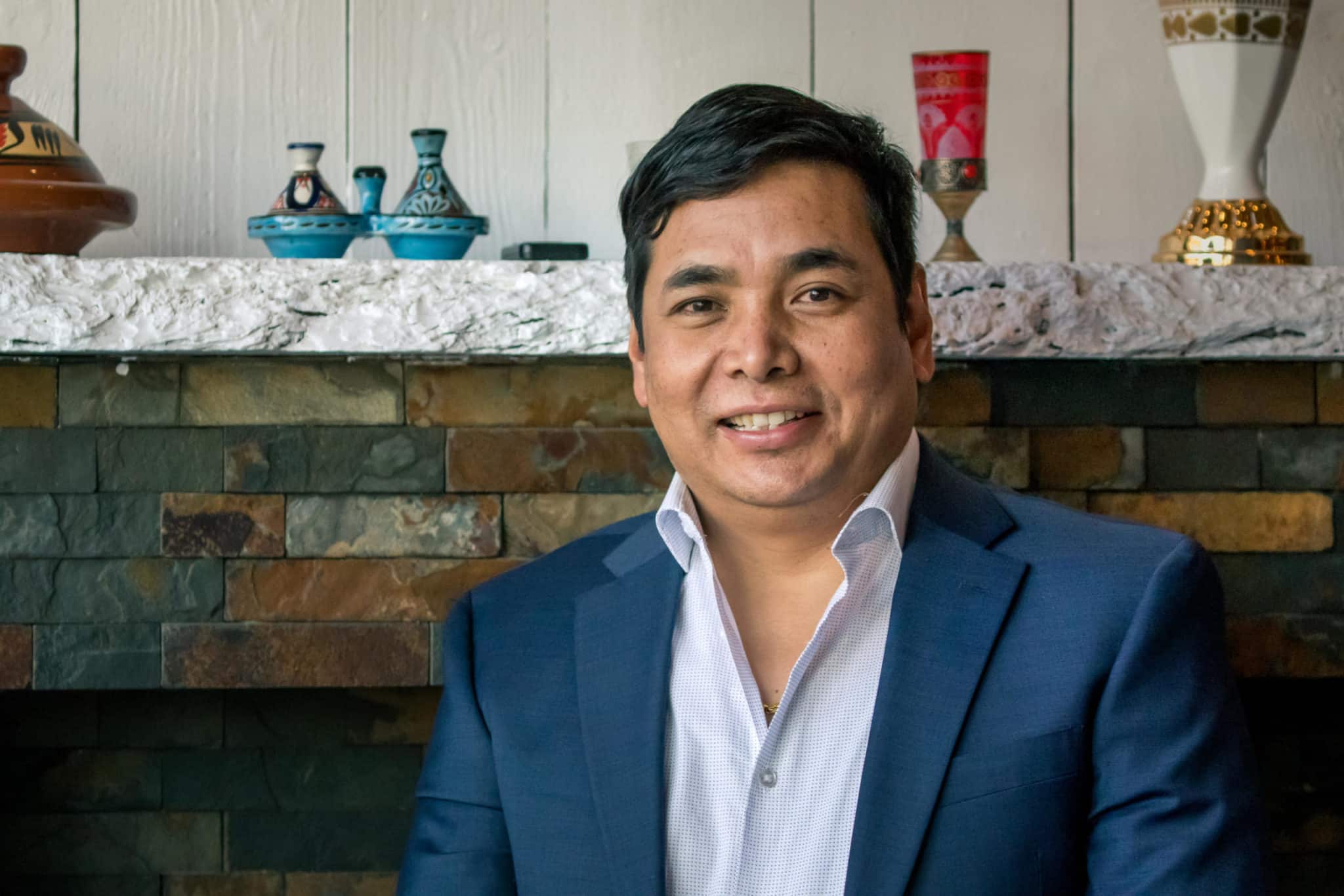 Himalayan Spice will be a sit-down restaurant and its menu will be similar to both Himchuli and Cuisine of the Himalayas, featuring a variety of curries and kebabs, he said.

“Tennyson Street is filled with fine-dining restaurants, and I want to join the scene,” the owner said.

In addition to his new concept, Gurung said he plans to open a second Himchuli location in RiNo this spring. He recently signed a lease for space at 3490 Larimer St., where ChuBurger operated before its 2019 closure.

Gurung opened the first Himchuli in 2016 at 3489 W. 32nd Ave. in the former Coral Room. The restaurant imports its spices from India and Nepal and has a rotating list of wines and signature cocktails, according to its website.

Selections from the menu at Himchuli, which will be getting a second location in RiNo this spring. (Courtesy of Himchuli)

Himalayan Spice will be Khagendra Gurung’s second eatery along the Berkeley retail corridor, and he also signed a lease in RiNo to open a second Himchuli.