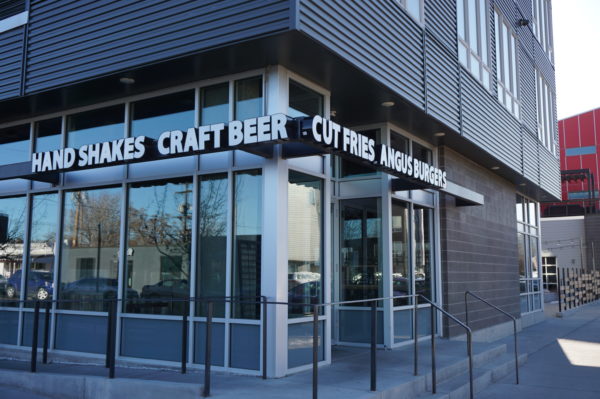 RiNo has one less spot for a burger and a cup of coffee.

Both locations opened in January 2017. Oskar Blues Fooderies, which did not respond to a Monday request for comment, owned ChuBurger.

Oskar Blues Fooderies also previously owned Hotbox and sold it to Andrew Holland in the fourth quarter of 2018. 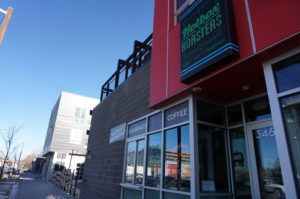 “As part of the sale, the RiNo Cafe stayed with the previous ownership group who has other plans for the space,” Holland said in an email. “As it relates to Hotbox Roasters, we are currently working on moving into a brand new space.”

Hotbox doesn’t have any other retail locations. Holland said he plans to move the company’s production facility from Longmont to Commerce City this spring. He hopes to reopen a cafe in late 2020 but hasn’t finalized a location.

ChuBurger was born from a food truck named Bonewagon, which launched in 2011. Chef Jason Rogers and Anita Gray with Oskar Blues Fooderies handled the food truck. By 2013, with business booming, Rogers became a restaurant partner at Oskar Blues and opened the first brick-and-mortar ChuBurger location in Longmont, according to the company’s website. 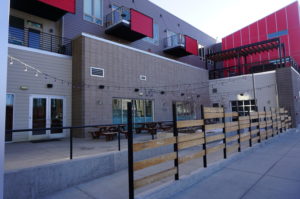 The businesses had a shared patio.

Other notable restaurants that closed in late 2019 were Tavern Platt Park and Hanson’s Grill & Tavern, which operated within a block of each other on South Pearl Street. 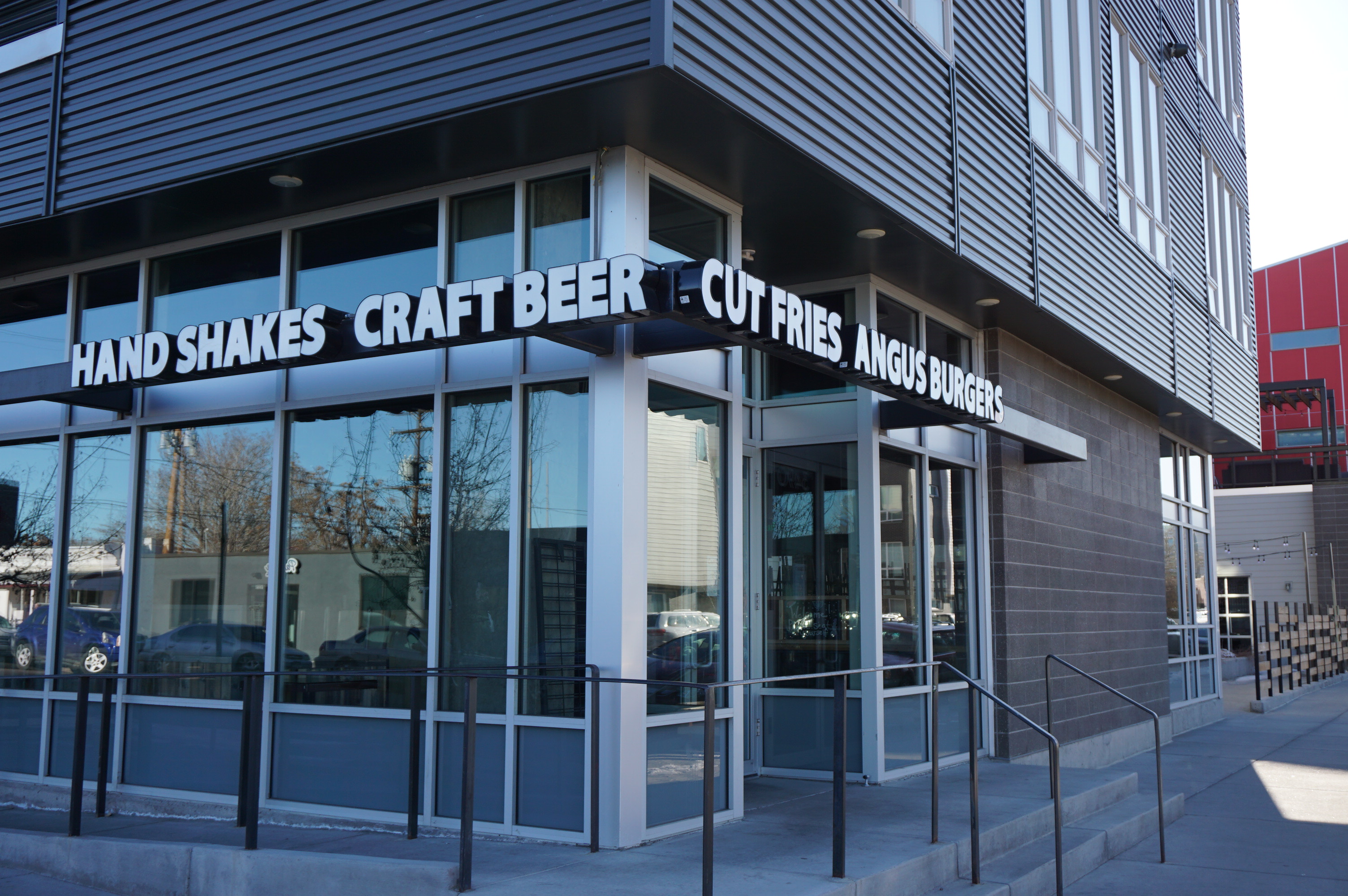 ChuBurger and Hotbox Roasters both opened in January 2017.