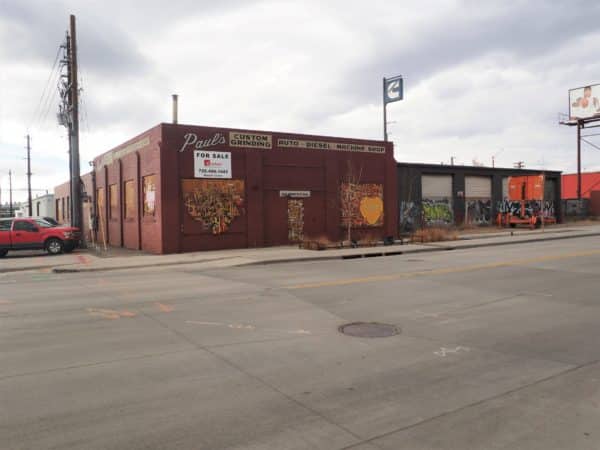 The site of a proposed eight-story hotel has been owned by a Fort Collins brewery since 2017. (Thomas Gounley photo)

Another hotel has been proposed for RiNo’s Brighton Boulevard corridor, at a site once eyed for a brewpub.

Denver-based HighSide Development submitted a concept plan to the city in late December, proposing an eight-story, 151-room hotel at 3601 and 3615 Brighton Blvd.

The plans refer to the project as “RiNo Cambria.” Cambria Hotels is one of the brands owned by Maryland-based Choice Hotels International.

A Highside executive declined to discuss the project, saying planning was in the early stages.

On its website, HighSide says it is the project manager for the interior renovation of Four Seasons Hotel Denver, which is slated to be completed this spring. The company also indicates it is involved with constructing Cambria hotels in South Carolina, Connecticut and California.

The plans for the Brighton hotel, drawn up by Shears Adkins Rockmore Architects, call for a restaurant on the ground floor, and 28 parking spaces on the second level. Hotel rooms would begin on the third floor, which would also feature an amenity terrace, a meeting room and a fitness center.

The two parcels where the project is proposed, which add up to 0.4 acres, are owned by Red Truck Beer Co. The Fort Collins brewery purchased the property in August 2017 for $3 million.

Red Truck’s website still refers to plans for a Truck Stop Brewpub in RiNo, but no work has been done at the site.

Denver-based Zeppelin Development’s The Source Hotel is the sole hotel up and running on the Brighton side of RiNo. It opened in 2018.

A second hotel — Vib, a brand from Best Western — is currently being constructed at 3560 Brighton Blvd. by Englewood-based TWC Management. It’s catty-corner to HighSide’s proposed Cambria.

The city has also received a development proposal calling for a 12-story hotel at 3660 Brighton Blvd., one block away. It has yet to break ground. 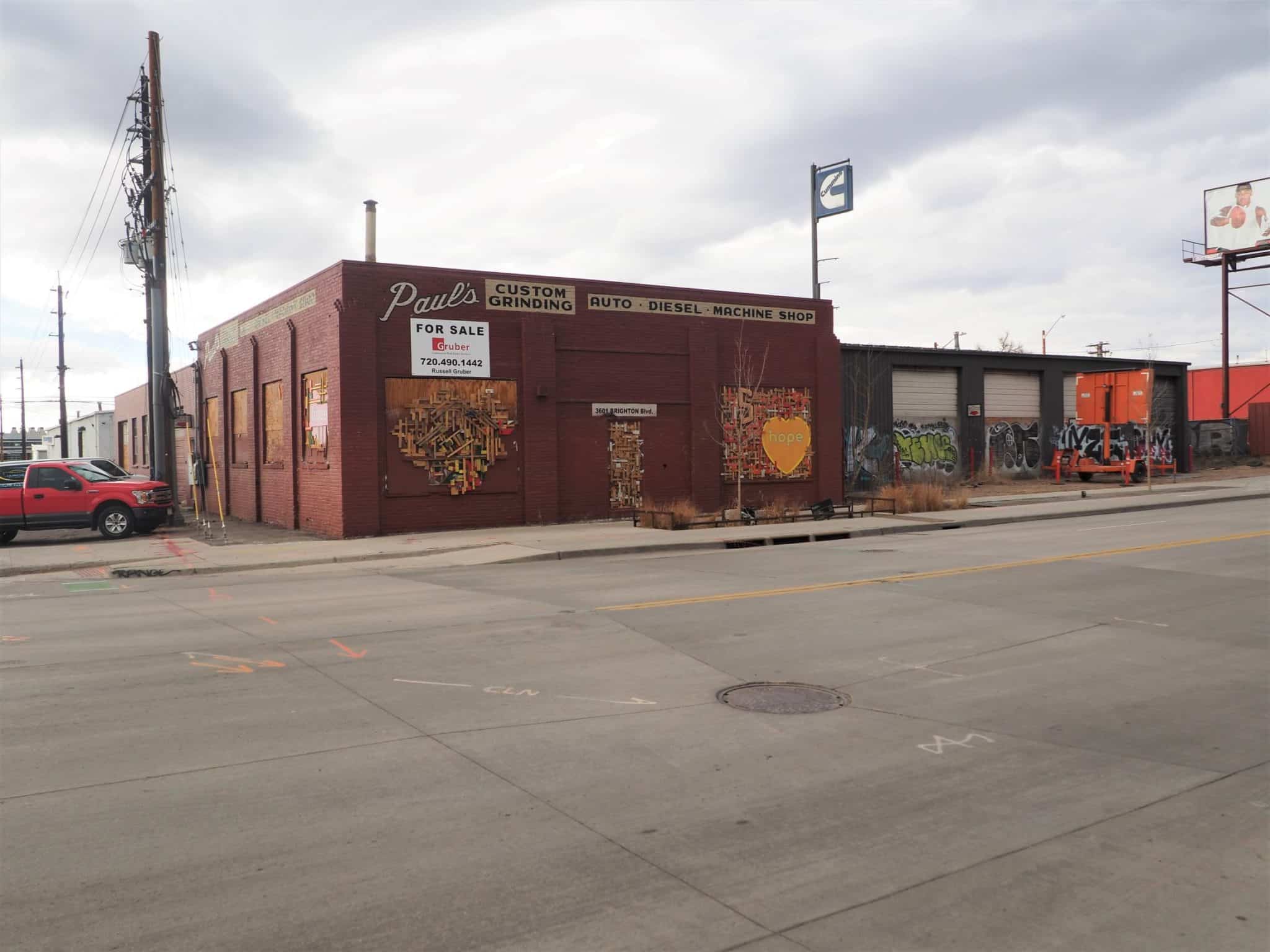 The site of a proposed eight-story hotel has been owned by a Fort Collins brewery since 2017. (Thomas Gounley photo)

The Source Hotel is the sole hotel currently up and running along the RiNo corridor, although a second — Vib — is under construction.