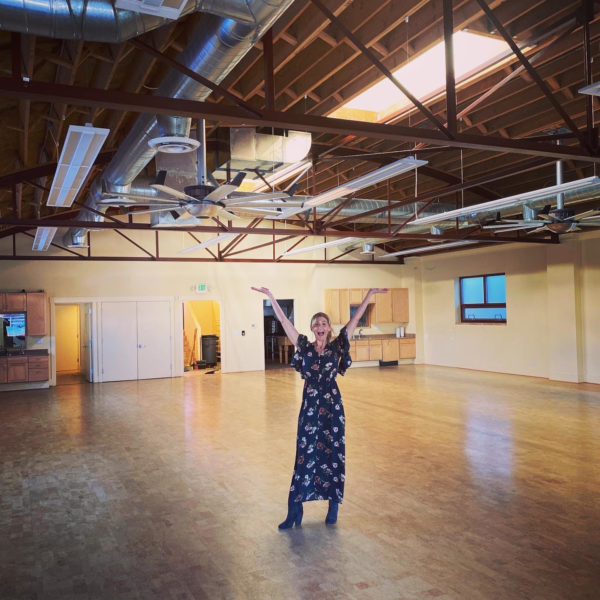 In Lincoln Park, tai chi is out and estheticians are in.

Earlier this month, the Taoist Tai Chi Society sold its building at 1124 Santa Fe Drive, where it had ceased classes during the pandemic. The buyer was the nearby Denver Integrative Massage School, which plans to use it for its affiliated school offering instruction in facials, waxing and the like.

Sean Dennison, executive director of the tai chi society’s U.S. operations, said the organization sold its only local property because it wants to offer programs throughout the Denver metro area, “closer to where people live.” It’s too early to say how that would work, he said, but it could involve leasing space, or striking agreements with community centers.

The society purchased the approximately 3,800-square-foot building and the parking lot next to it for $525,000 in 2008, according to public records.

Hillard has since founded sister schools, the most in-demand of which is her School of Botanical and Medical Aesthetics (Hillard uses the British spelling, which adds an “a” to the word). Of her approximately 350 students last year, she estimated 200 to 250 were there to learn esthetics, from brow extensions to makeup.

“That’s our most popular program, the most students,” she said. 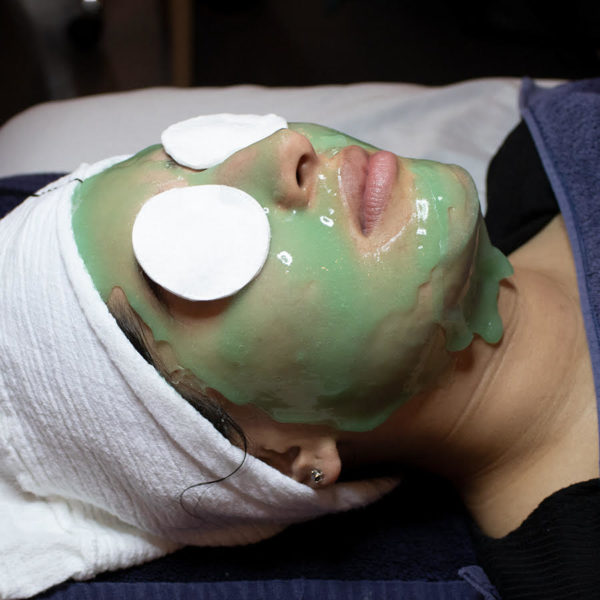 A student receives an esthetics treatment.

When the course ends, students take an exam in order to become state-certified.

A year ago, running out of space on Galapago Street, Hilliard signed a short-term lease along South Broadway, holding classes at both locations. When it came time to find a spot to buy, the Santa Fe building “checked all the boxes,” although it felt very expensive compared to her 2012 buy.

The building’s wide open space works well for instruction, Hilliard said. And the building’s past was a plus for a self-identified “hippie granola” type.

“I love the vibe of the place, too, that it used to be tai chi,” she said.

Hilliard said she expects students and instructors to begin using the building in January. Her other schools will continue operating from the Galapago location.

Other recent sales along the corridor include the $4.1 million sale in May of 1275 Santa Fe Drive, and the $8.7 million sale last month of lots in the 1000 block of Santa Fe Drive and Inca Street. Apartment buildings are planned for both sites. 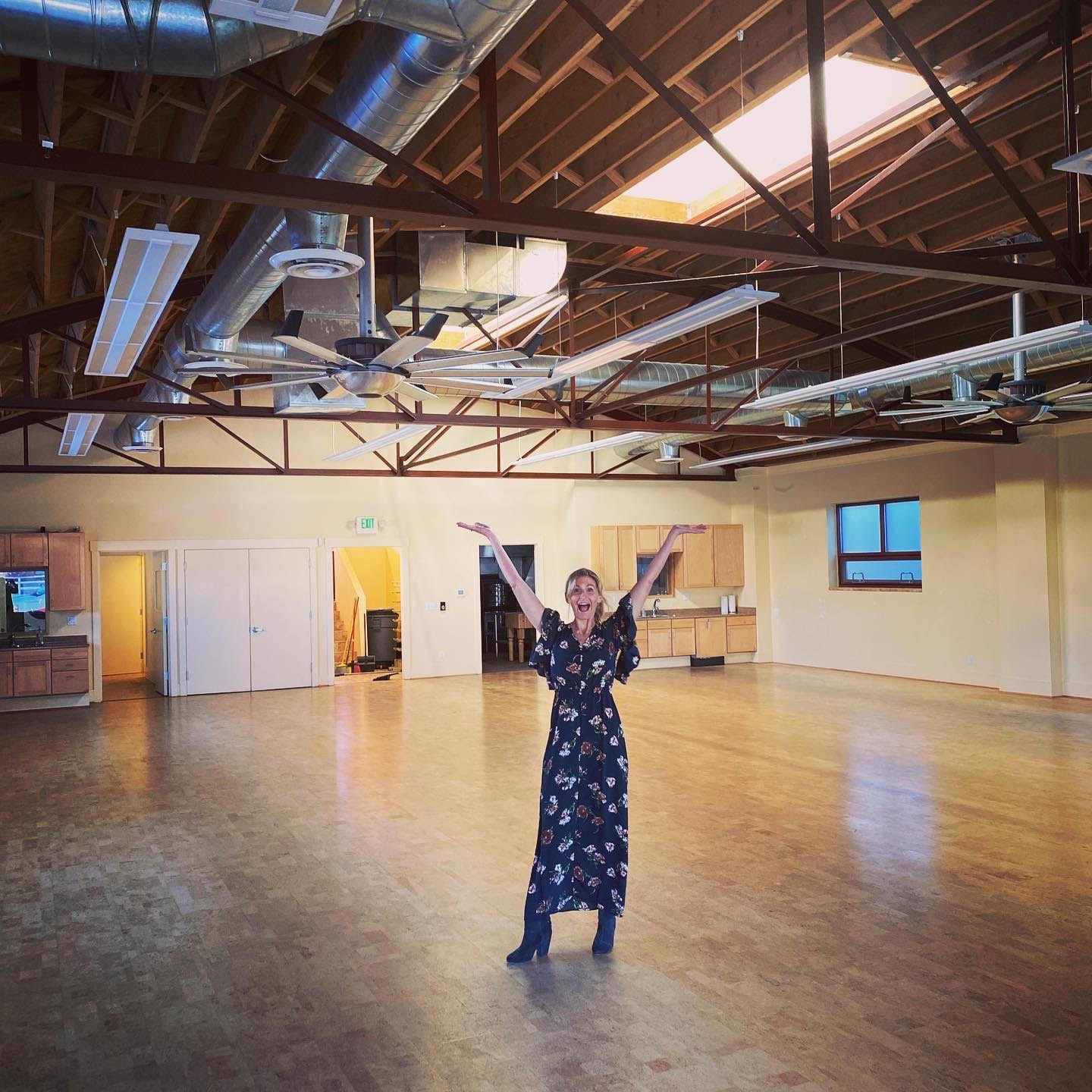