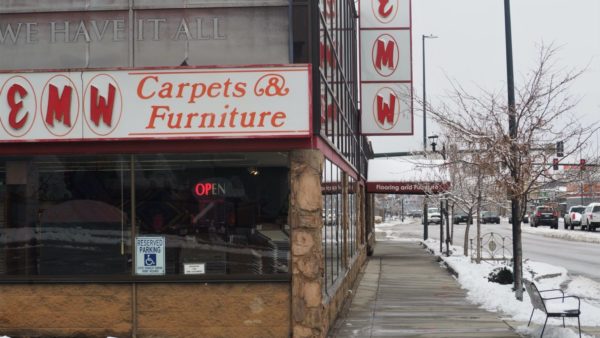 It’s time to pack up the furniture.

Dallas-based Trammell Crow Residential earlier this month paid $20 million for the entire block at the southwest corner of the intersection of Broadway and Evans Avenue, according to public records.

The lot was sold by the Helmstaedter family, which operated EMW Carpets & Furniture on about half the block before its closure in recent weeks. Brokers Wade Fletcher, Mike Kboudi, Jim Capecelatro and Joey Dybevik of Cushman & Wakefield represented the seller.

Englebert H. Wagenblast and his wife Elizabeth Mary Wagenblast, whose initials formed the name of the business, started EMW from their home at the site in 1923, according to the company’s website. The store had been owned by the same family since inception.

Unlike many business closures this year, EMW’s shuttering was not prompted by the coronavirus pandemic. Trammell Crow was already under contract to buy the site by March, when BusinessDen reported on its plans to build a 366-unit apartment complex.

A local Trammell Crow executive previously said the first hopes to begin construction in the first quarter of 2021.

Trammell Crow’s complexes typically incorporate “Alexan” as part of their name. The company owns six complexes in Colorado. That includes Alexan Julian, nearing completion at 3400 W. 38th Ave. in Denver, and Alexan Diagonal Crossing, recently completed in Boulder. The company has also developed other properties locally and sold them.

More are in the works. The company also plans to build complexes near Aurora’s Stanley Marketplace and within the Belleview Station district of the Denver Tech Center. 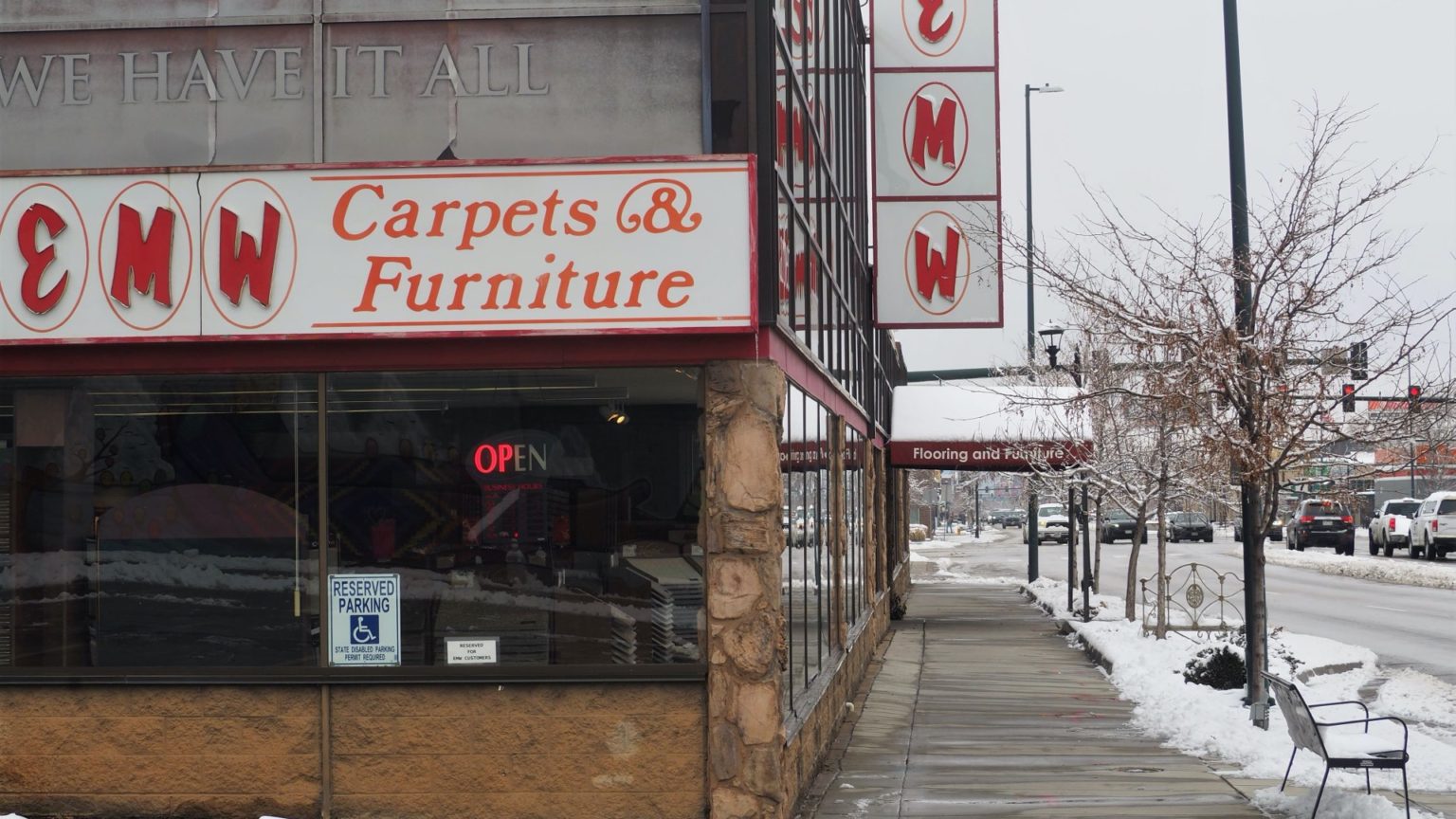 EMW Carpets & Furniture, which was owned and operated by the Wagenblast family for nearly a century, closed recently to make way for a 366-unit complex.