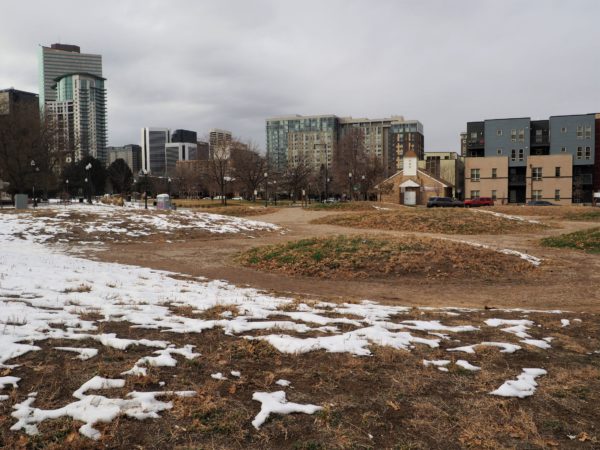 The developer of the Lakehouse condo complex along Sloan’s Lake appears to have abandoned plans for a similar project in Uptown.

The project, however, has never broken ground. And on Monday, a different firm submitted an early-stage development proposal for the site.

Minnesota-based Opus Development Co. wants to build at a similar scale. The company is proposing a 12-story complex with 250 units. There would be 313 parking spaces and about 5,000 square feet of ground-floor retail space. 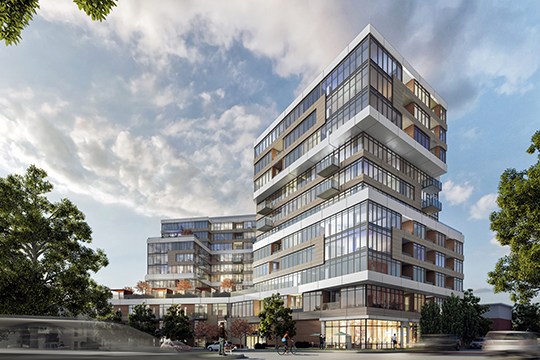 The land is currently undeveloped and is next to Benedict Fountain Park.

While the plans don’t specify whether the units would be for-rent apartments or for-sale condos, all of Opus’ other projects in Denver have been apartments.

The company’s local development portfolio includes Verve at 1890 Delgany St. in Denver and The Glenn At Jones District Apartments in Centennial. Opus is currently building another apartment complex just north of Mile High Stadium. And just last week, the Denver City Council approved the rezoning for a project Opus is planning at the corner of Colfax Avenue and Kalamath Street.

A local Opus executive didn’t respond to a request for comment.

Nava Real Estate Development was founded in 2013 by Brian Levitt and Trevor Hines, the son of the founder of Houston-based Hines. Neither responded to a request for comment. 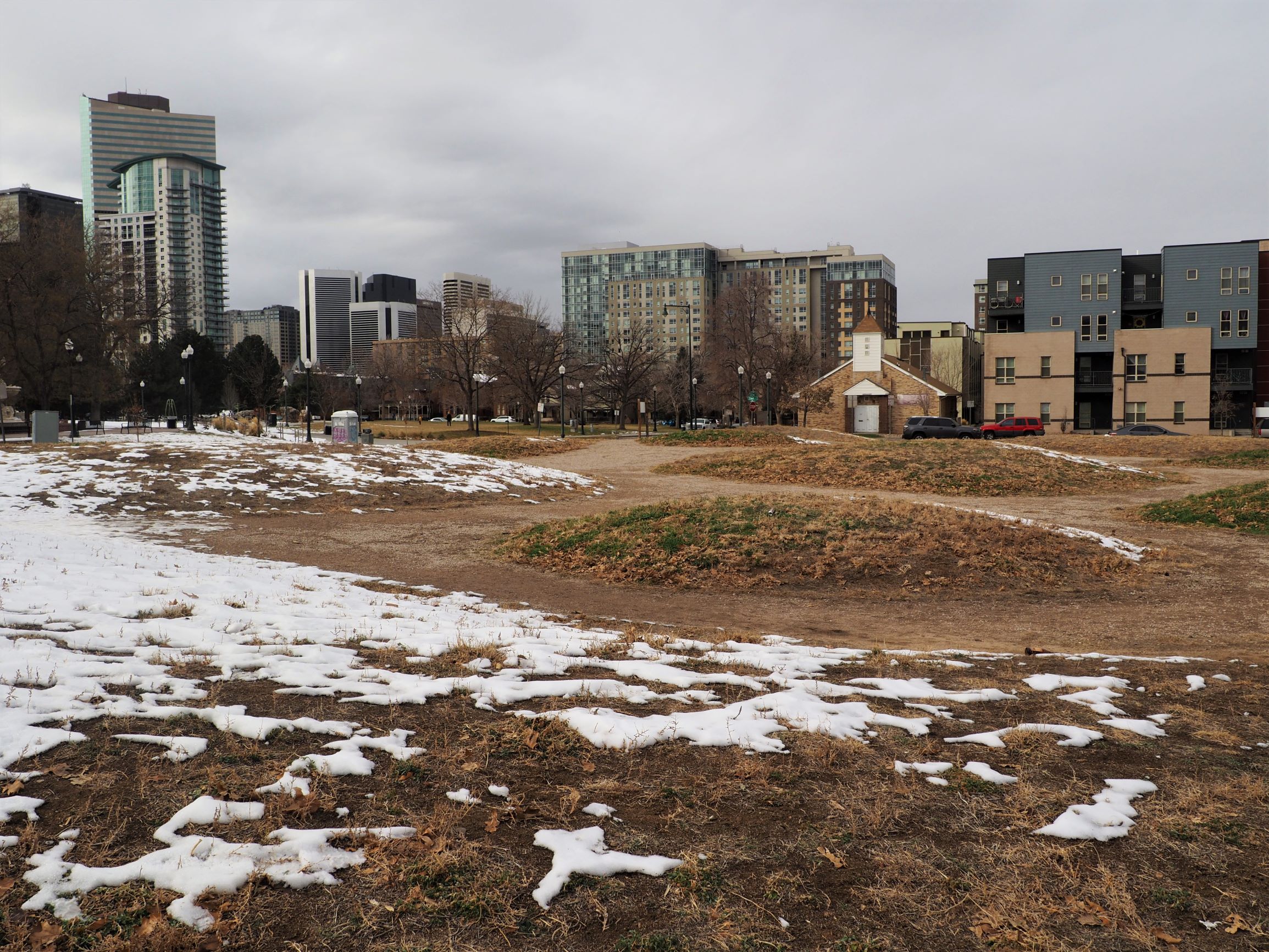 Opus Development is planning a 12-story building with 250 units, the same as Nava Real Estate Development did in 2017 but never broke ground.