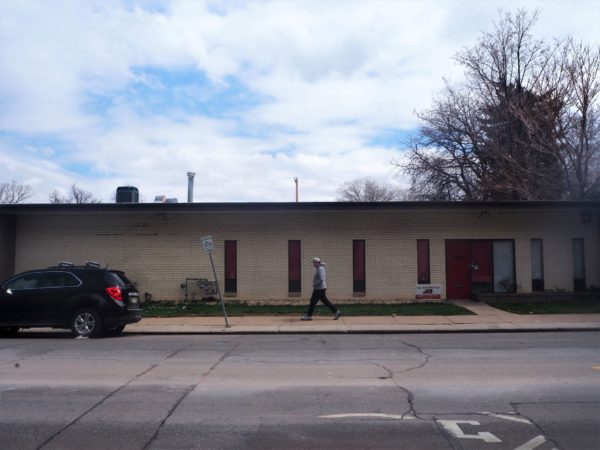 One of the few industrial properties remaining along Berkeley’s Tennyson Street has sold, but the buyer doesn’t have immediate plans to redevelop it.

The sale took place in late January, but was recorded by Denver County only last week. Commerce Bank provided financing for the deal.

The parcel consists of an approximately 12,000-square-foot industrial building on a 0.47-acre lot, according to property records. The building previously was home to Paramount Fabrics and Alpine Window Coverings, but is now vacant.

The property was sold by Carleno-Hagen LLC, managed by Thomas Carleno and Donald Carleno Jr. The Carleno family, which is involved with the businesses that operated at the site, purchased the property in 1992 for $240,000, records show.

Loan paperwork indicates the LLC that purchased the property is controlled by another entity managed by Jeanne Laws. A voicemail left by a reporter with Laws on Friday was returned by an individual named Dan, who declined to give his last name but said he is a member of 4556 Tennyson LLC.

The man said the new ownership has no immediate plans to redevelop the property, and is instead focused on finding a new tenant or tenants. Broker Esther Kettering of Cushman & Wakefield recently was hired to market the property.

Records show that an application was submitted Thursday for a certificate of demolition eligibility for the property. If granted, the certificate would make it easy to demolish the structure anytime within the next five years. The man said the goal of the application was just to keep all options open.

The building previously was home to Paramount Fabrics and Alpine Window Coverings.