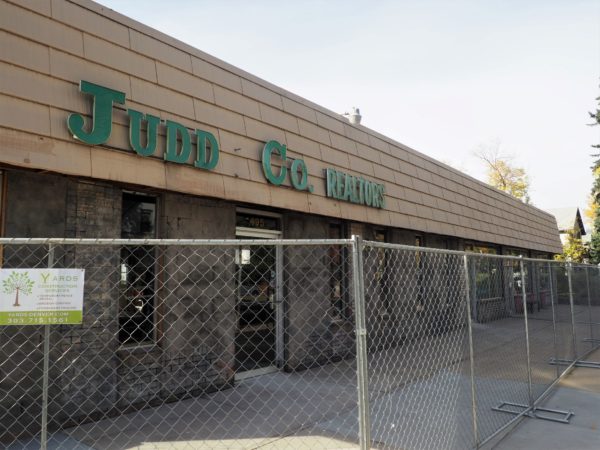 He’s the first new owner in half a century. The seller was Judd & Co., led by Arthur Judd, “who I would call an old-school Denver real estate mogul,” Henry said.

The brochure showed what the building, which dates to 1926, originally looked like, Henry said. It’s current look reflects an exterior refresh that took place around the time Judd bought it. 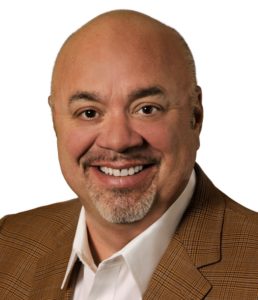 “My plan is to restore it as close as I can to when it was built,” Henry said, estimating he’ll spend about $1 million doing so.

A portion of the building, which sits at the corner of Pearl Street and Virginia Avenue, is currently fenced off. Henry said the initial work has focused on asbestos removal as he awaits permits from the city.

Judd & Co. once had its office in the building, and its signage is still on the exterior. But now there are two tenants — a hair salon and a contractor — that account for less than half of the building’s 5,000 square feet.

Henry said he plans to move his five-person firm into the remainder of the building. If all goes well, HRE will expand into the other units when current leases come to an end.

Henry founded the firm in mid-2019, after stints at Cushman & Wakefield and Unique Properties. HRE has its foot in both the brokerage and development business, so it was easier to start his own thing than try to fit in at a traditional brokerage, he said.

HRE’s office has been at 55 Adams St. in Cherry Creek, but Henry said being near the park should appeal to the younger folks at his firm. And the new spot will be easier to get in and out of throughout the day.

“Cherry Creek is awesome if you’re parking your car at 7:30, 8 in the morning and you’re leaving at 4,” he said, noting brokers tend to be more out and about. 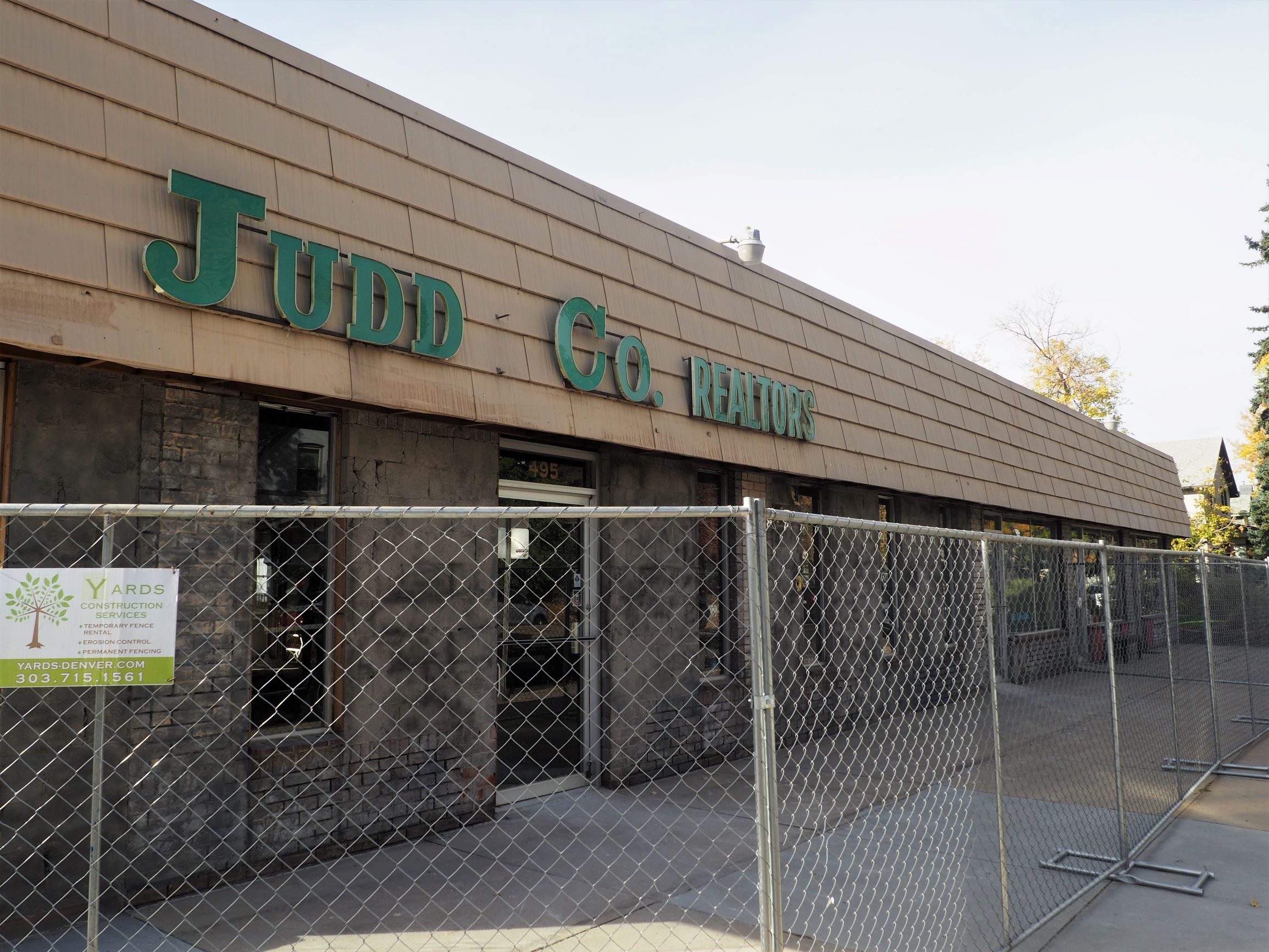 “My plan is to restore it as close as I can to when it was built,” said Pat Henry, founder of real estate firm HRE Group.