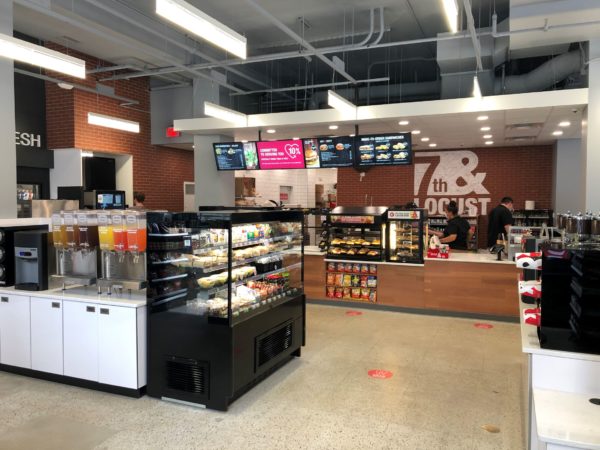 That’s the ground floor of the new Park 17 apartment complex, developed by San Antonio-based Kairoi. Kum & Go’s space is in the middle of the building, facing 17th Avenue.

Most Kum & Go locations are gas stations. But the company is testing out a new concept it’s calling “urban walk-up” stores, which don’t feature parking and pumps, and incorporate a slightly different mix of products.

The City Park West store, and another slated for Riverfront Park, are among five such stores the company expects to open this year. The others are in Omaha and Des Moines and Ames, Iowa.

Park 17’s retail space is owned by Pat Henry, head of development firm HRE Holdings and brokerage HRE Group. He sold the site to Kairoi with the condition that he get ownership of the retail space within their project. That deal closed in June for $4.38 million.

One other retail unit in the building has been leased, leaving three still available. 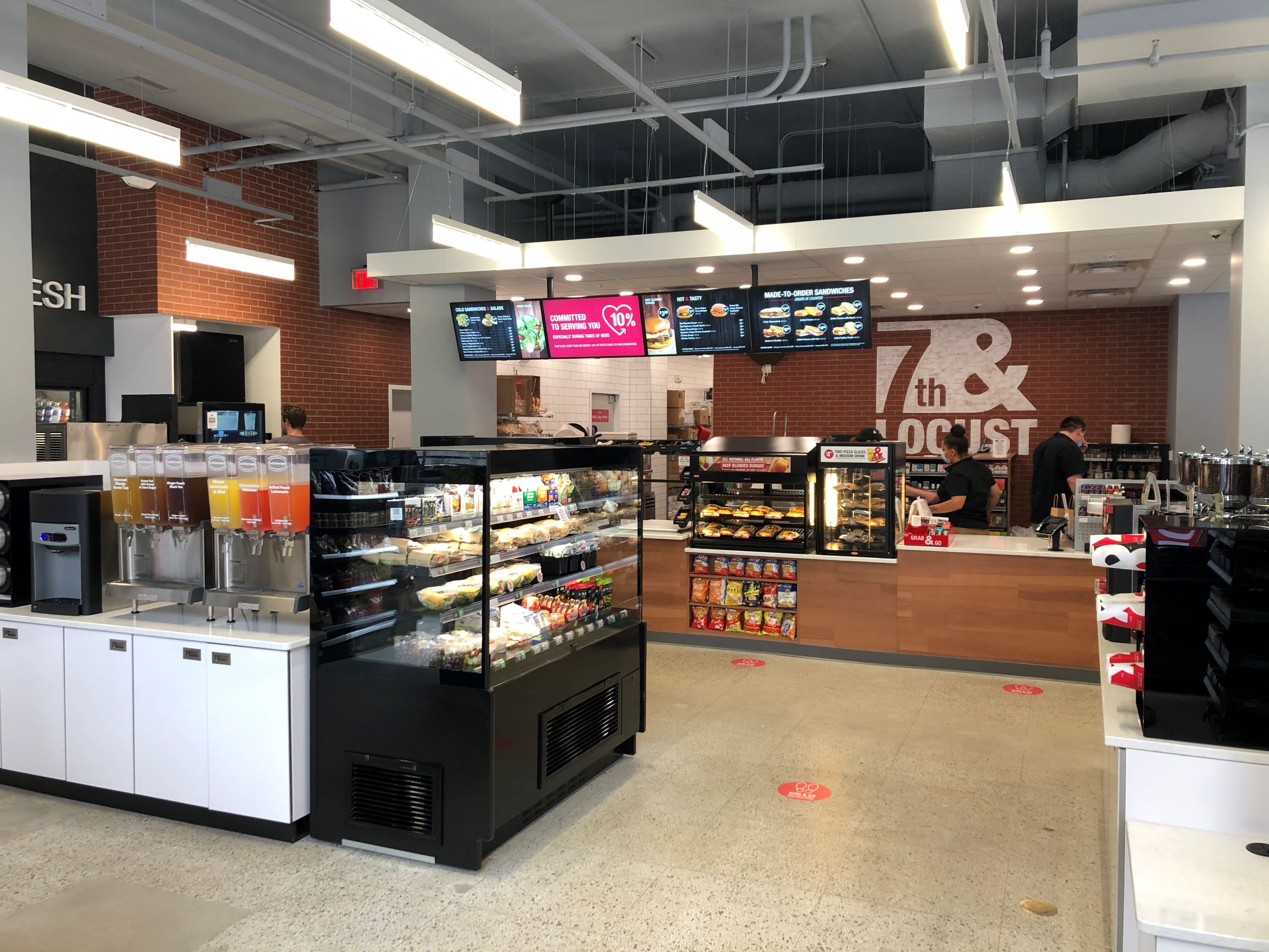 The pump-free location will be the second “urban walk-up” store that Kum & Go plans to open locally.