The U.S. Bank branch at 1625 N. Broadway will not reopen. (Thomas Gounley photo)

U.S. Bank has closed one of its three downtown Denver branches.

The Minnesota-based company said in a letter mailed to customers earlier this month that its branch at 1625 N. Broadway, within the Denver Energy Center, will not reopen.

The branch has been closed since earlier this year due to the coronavirus pandemic.

“Understanding that customers’ banking preferences and behaviors are changing, we continue to adapt how and where we operate,” the company said in the letter.

U.S. Bank still has locations downtown at 950 17th St. and across from Union Station at 1660 Wynkoop St., although the latter remains temporarily closed, according to the company’s website. That’s in addition to other locations in Denver.

U.S. Bank did not respond to a request for additional comment. As of June 30, the company was No. 2 in deposit market share in the Denver metro area, trailing only Wells Fargo, according to FDIC statistics.

Other changes coming to the downtown banking scene include:

• Pittsburgh-based PNC Bank plans to open its first Denver branch at 1590 Lawrence St., according to filings with the Office of the Comptroller of the Currency.

• Chase Bank plans to open a branch at the southeast corner of 17th Street and Blake Street within Market Station, according to another OCC filing. The company is also moving its downtown offices to the project.

• Bank of Colorado plans to open a branch within the McGregor Square development next to Coors Field, according to permit applications submitted to the city. Bank of Colorado and UMB Bank both provided funding for the project. 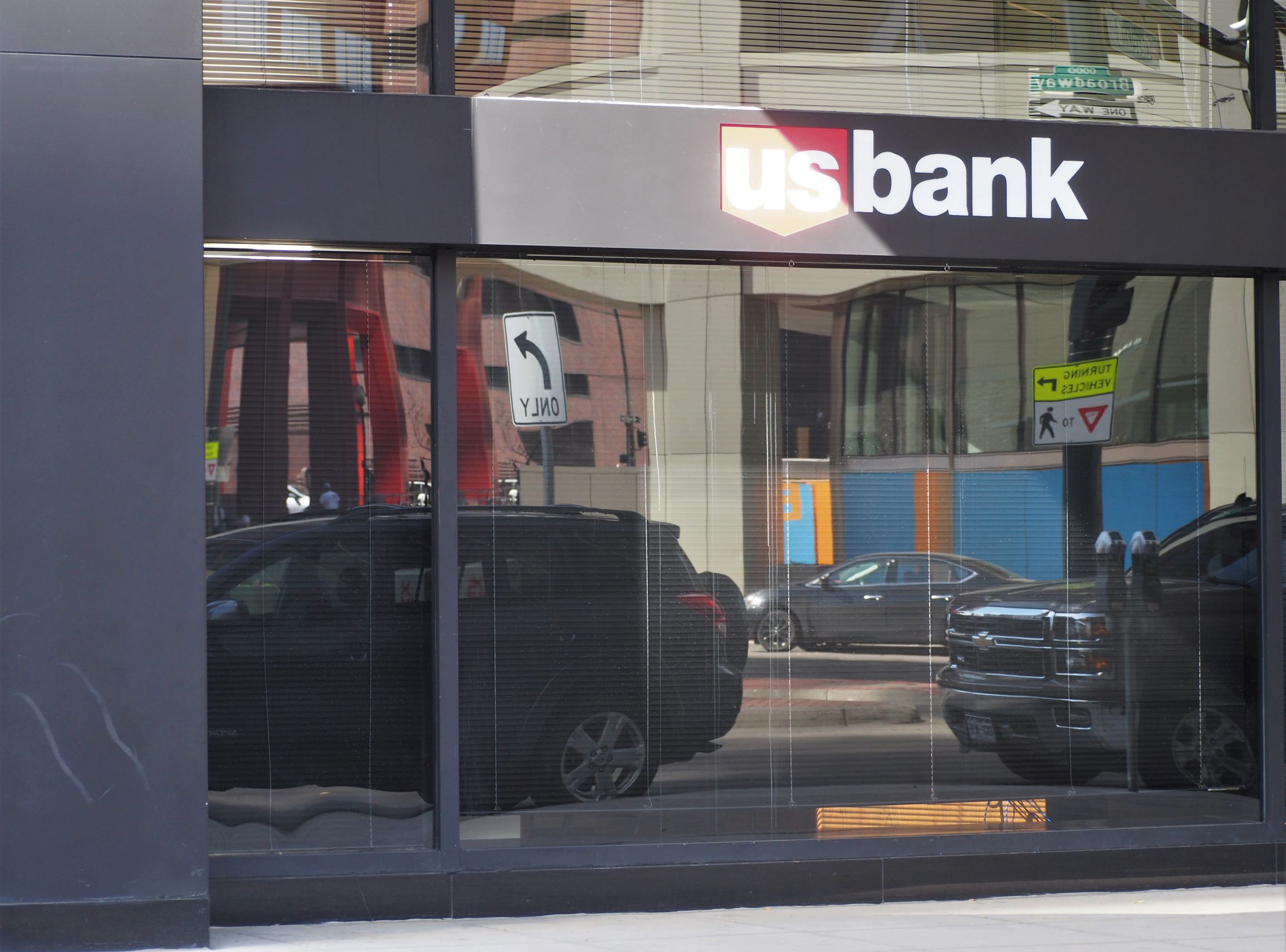 The U.S. Bank branch at 1625 N. Broadway will not reopen. (Thomas Gounley photo)