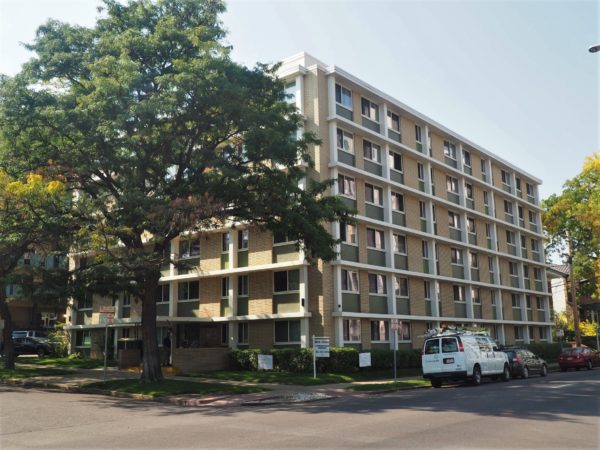 The owner of a six-story apartment building along Cheesman Park has applied for a certificate of demolition eligibility.

Botnick Realty, which owns the building at 1295 Race St. as Race Seven Holdings LLC, applied for the designation last month.

The certificate, if granted, makes it easy to demolish the structure any time within the next five years.

“We are just exploring all avenues that might be open to us as we evaluate the options for the building in the future,” Steve Botnick told BusinessDen in an email.

The 66-unit building dates to 1959 and is known as the Campbell-Stone Memorial Residences. It is operated as age- and income-restricted housing, catering to low-income seniors. Botnick Realty purchased the property in 2017 for $6.75 million, according to public records.

City staff determined the building has the potential for historic designation on multiple grounds. It was the first apartment building constructed in Denver under the Federal Housing Authority’s program dedicated to funding for apartments for the elderly, and is an example of International style, a subset of the Modernist style that became popular in Europe post-World War I, according to a city report.

The city’s finding, posted at the property Sept. 24, means that members of the public have until Thursday to express interest in designating the building as a city landmark. If three people do not do so, the certificate will be issued.

Notable buildings in Denver to receive the demolition eligibility certificate so far this year include the Saucy Noodle building in Bonnie Brae, the Local 46 building along Tennyson Street and a purple building in Uptown.

An application for a certificate is also what kicked off the Carmen Court saga. The owners of a six-unit condo building along Speer Boulevard want to sell their building and land to a developer that would demolish the structure, but community members have applied to make it a landmark. The council will have to make a final decision next month if no compromise is found. 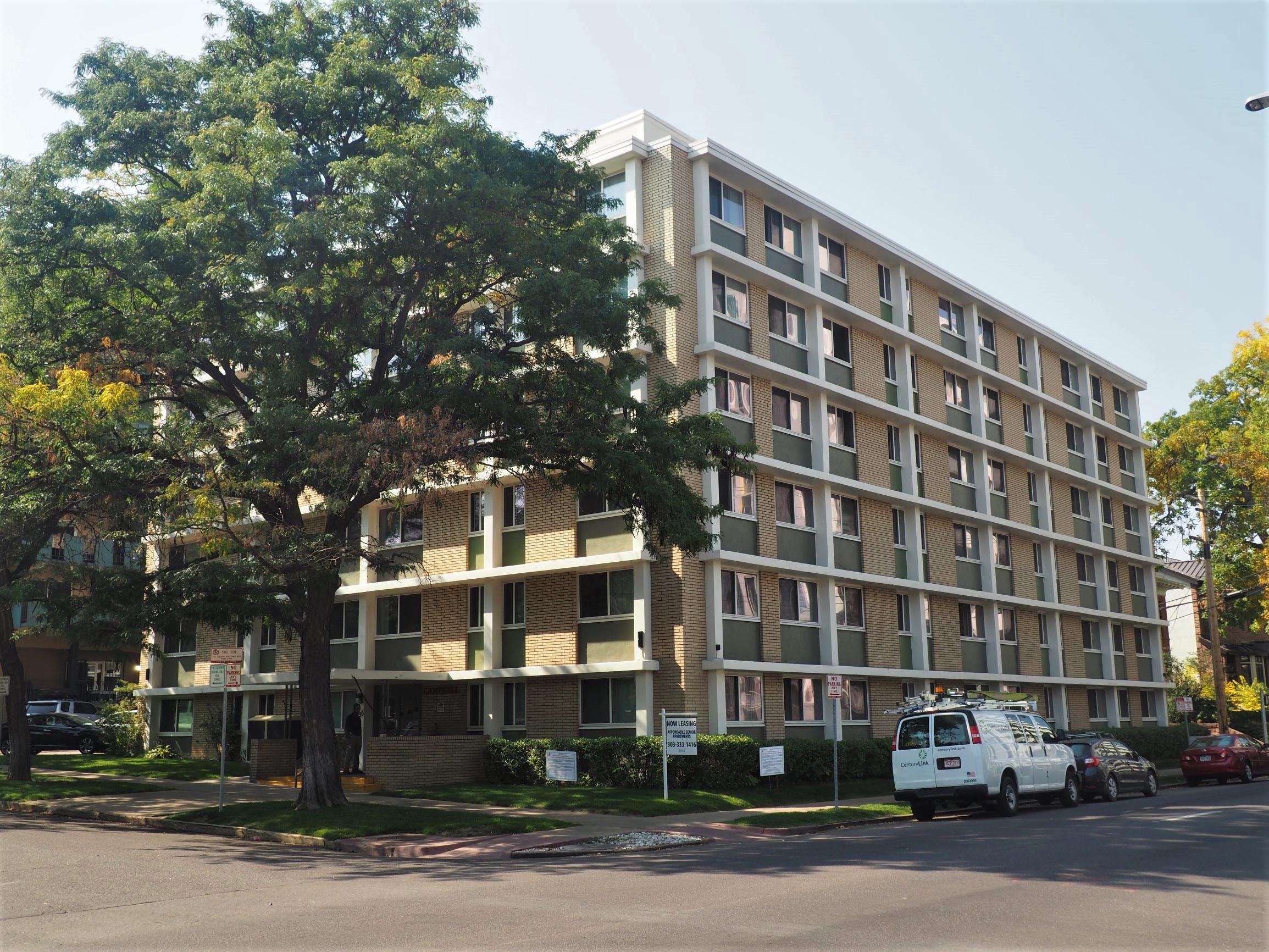 “We are just exploring all avenues that might be open to us as we evaluate the options for the building in the future,” the owner told BusinessDen.