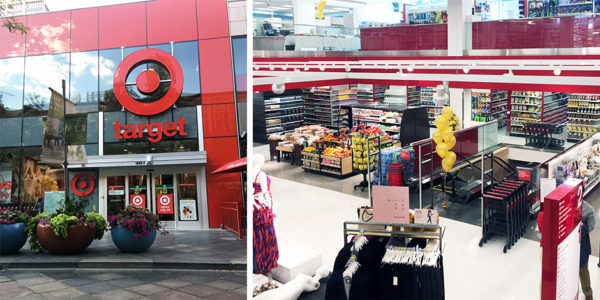 The hole left by Lucky’s Market in Lowry could be filled by Target.

The Minneapolis-based chain is the proposed new anchor tenant for The Exchange at Boulevard One complex under construction at the southwest corner of 1st Avenue and Quebec Street, according to the website for the surrounding Boulevard One community.

The website attributes the information to a July meeting that Exchange developers Kelmore Development and Confluent Development held with nearby residents.

The Target would be a small-format store, approximately 30,000 square feet, according to the website. That’s about a quarter of the size of the retailer’s typical stores.

The store would sit right at the corner of 1st and Quebec, where Lucky’s Market had been slated to go.

BusinessDen reported in January that Boulder County-based Lucky’s Market had abandoned its plans for the store. Shortly afterward, the company filed for bankruptcy and shuttered most of its stores around the country. Lucky’s sold the land back in May.

A representative for the project’s developers didn’t provide a comment by press time. A spokesperson for Target suggested the deal is not finalized.

“At Target, we continuously explore possible locations for new stores, including in the Denver area … I can tell you we are pursuing the opportunity to reach guests in the Lowry neighborhood, and at this time, we don’t have any additional information to share,” the spokesperson said in an email.

Target is already in expansion mode in Denver. The company has confirmed that it plans to take over the former Stein Mart at 2490 S. Colorado Blvd.

According to the Boulevard One website, other tenants slated for The Exchange at Boulevard One are Mod Pizza, Chase Bank, Sushi Ronin and Logan Coffee House.

Construction has not begun on the building that Target would occupy. Other parts of the complex are expected to open next year. 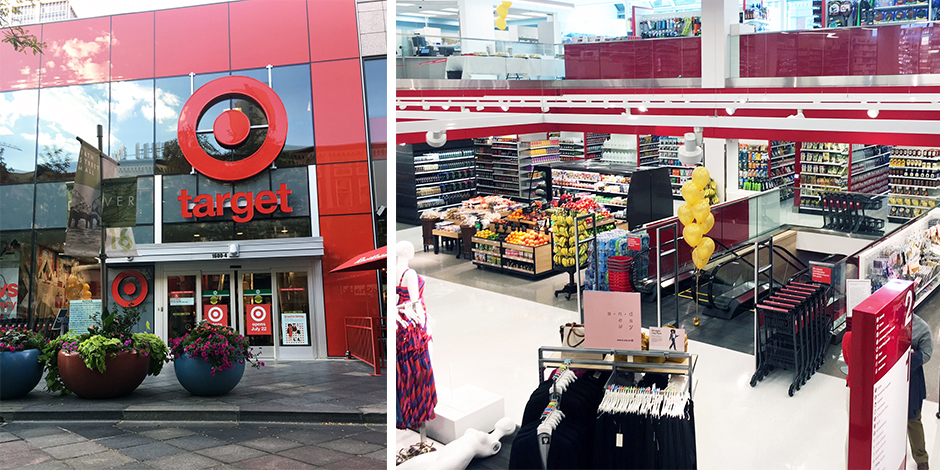 The Exchange at Boulevard One complex under construction at the southwest corner of 1st Avenue and Quebec Street was supposed to house a Lucky’s Market, but the grocer filed for bankruptcy.