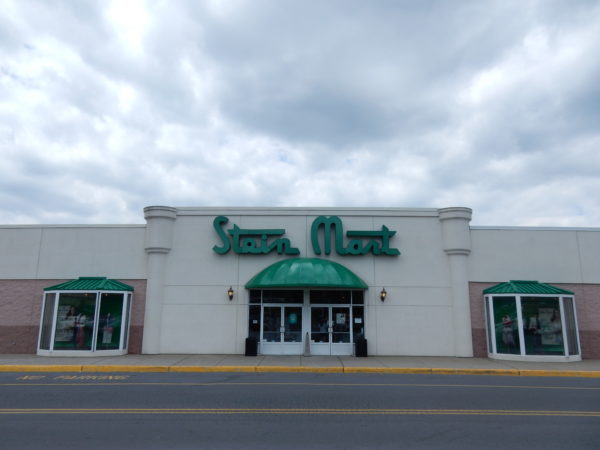 Discount department store chain Stein Mart is closing all of its stores, including five in Colorado.

The home goods retailer filed for bankruptcy last Wednesday. Merchandise has been further discounted at the stores, which are expected to close in phases during the fourth quarter, a company spokeswoman told BusinessDen’s sister site in Virginia.

Stein Mart has 279 locations across 30 states, according to a news release. Here’s the chain’s footprint in Colorado:

The Denver location was already slated to be turned into a Target, according to Greeley-based Roche Constructors, which is involved in the project.

Target will open a 40,000-square-foot store in the University Hills Plaza, spokeswoman Jill Lewis told BusinessDen in an email Friday. She did not specify an opening date.

Jacksonville, Florida-based Stein Mart, after temporarily closing its stores due to the pandemic in March, had reopened all of them by June 15.

The company joins a growing list of struggling retailers, including Brooks Brothers, J.C. Penney, Neiman Marcus and Sur la Table, that have filed for bankruptcy as a result of the pandemic. 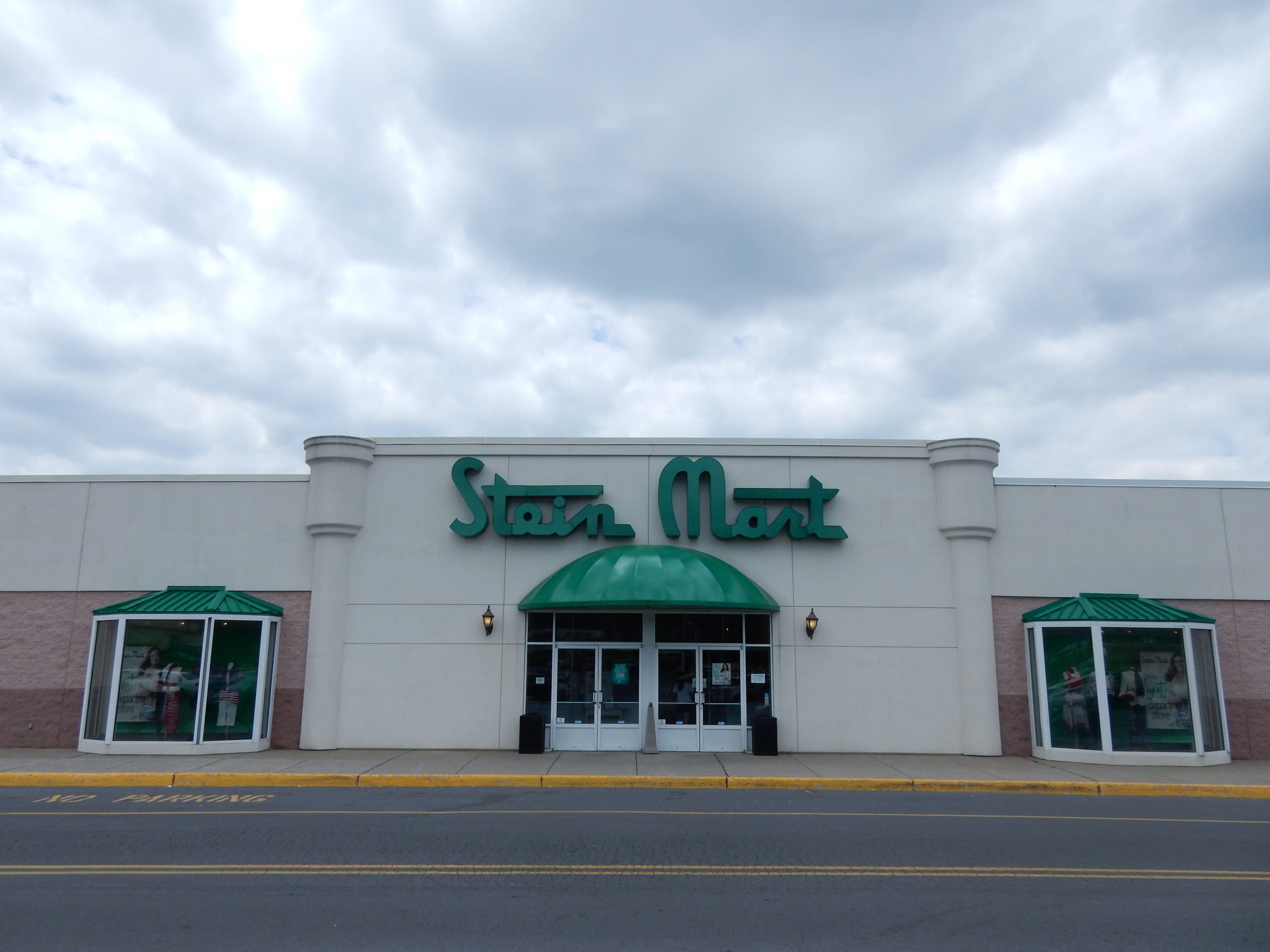 The discount home goods retailer will be closing all 279 stores across 30 states, including those in Denver, Aurora, Centennial, Thornton and Colorado Springs.