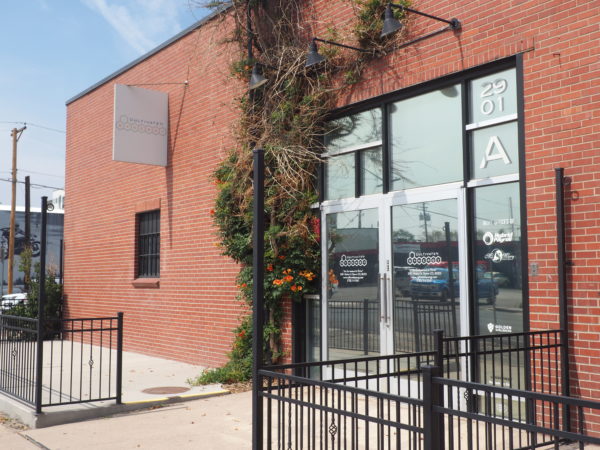 Cultivated Synergy has leased space at 2901 Walnut St. in Denver since 2016. (Thomas Gounley)

When it comes to discussing the coronavirus pandemic’s impact on his coworking and event space catering to cannabis companies, Connor Lux is blunt.

“We lost 94 percent of our revenue in April alone,” said the co-founder of Cultivated Synergy. “The event business just shut down.”

Now, the company is moving and downsizing from its spot at 2901 Walnut St. in the wake of those impacts and a lawsuit filed by its landlord.

The landlord, Walnut 29 Group LLC, sued Cultivated Synergy in Denver District Court on Aug. 19, saying the business is behind on rent. Lux doesn’t dispute that.

When the pandemic hit, he said, Cultivated’s landlord offered to defer rent for three months. Lux laid off his staff. He and his business partner stopped paying themselves.

When the three-month period ended, however, Cultivated still wasn’t in a position to pay rent, Lux said. While the business still has about 50 coworking members, hosting events was a major revenue driver and that side of the business hasn’t recovered.

“When everything started, in our heads, we were thinking it could be a few months, and then things would be back to normal,” Lux said.

Lux said Cultivated pays base rent of about $31 a square foot annually for its 7,600-square-foot space, which he believes is high even for RiNo. The business was hoping to renegotiate its lease, which was signed in July 2016, even before the pandemic.

Cultivated did manage to pay some, but not all of its rent, in July, Lux said. But its landlord hasn’t expressed interest in continuing to be accommodating.

Attorney Irvin Borenstein of Borenstein & Associates in Centennial is representing the landlord in the lawsuit. He did not respond to a request for comment.

Lux said Cultivated has a bit more of a history with its landlord than most tenants. Cultivated was originally in talks to lease space at 2901 Walnut St. with the building’s previous owner, he said. But that firm grew uncomfortable with having a tenant in the cannabis sector.

Instead of telling Cultivated the deal was dead, the previous owner offered to sell the building. Lux said he played a role in bringing in the current owner, his landlord. The sale price was $2.4 million, according to public records.

“It was a great purchase for them as an investment, and they would’ve never had the opportunity without us,” Lux said.

Lux said he respects his landlord’s position and that Cultivated is vacating its space so it can be rented to someone else. The company has a smaller space picked out a short distance away, although Lux wasn’t ready to give the address last week.

This was supposed to be Cultivated’s year, Lux said. The company was planning to raise its first round of outside investment, and open locations in other cities.

Now, he said, “we’re trying to do our best to keep going,” adding he still believes coworking has a bright future.

“We’re trying to be flexible and roll with the punches,” he said.

RiNo has been the hotspot for coworking fallout from the pandemic. The Riveter and Charley Co., two coworking spaces geared toward women, announced in the spring that they were closing, after less than a year in business. Still, a new coworking space also opened in the Park Hill neighborhood earlier this month. 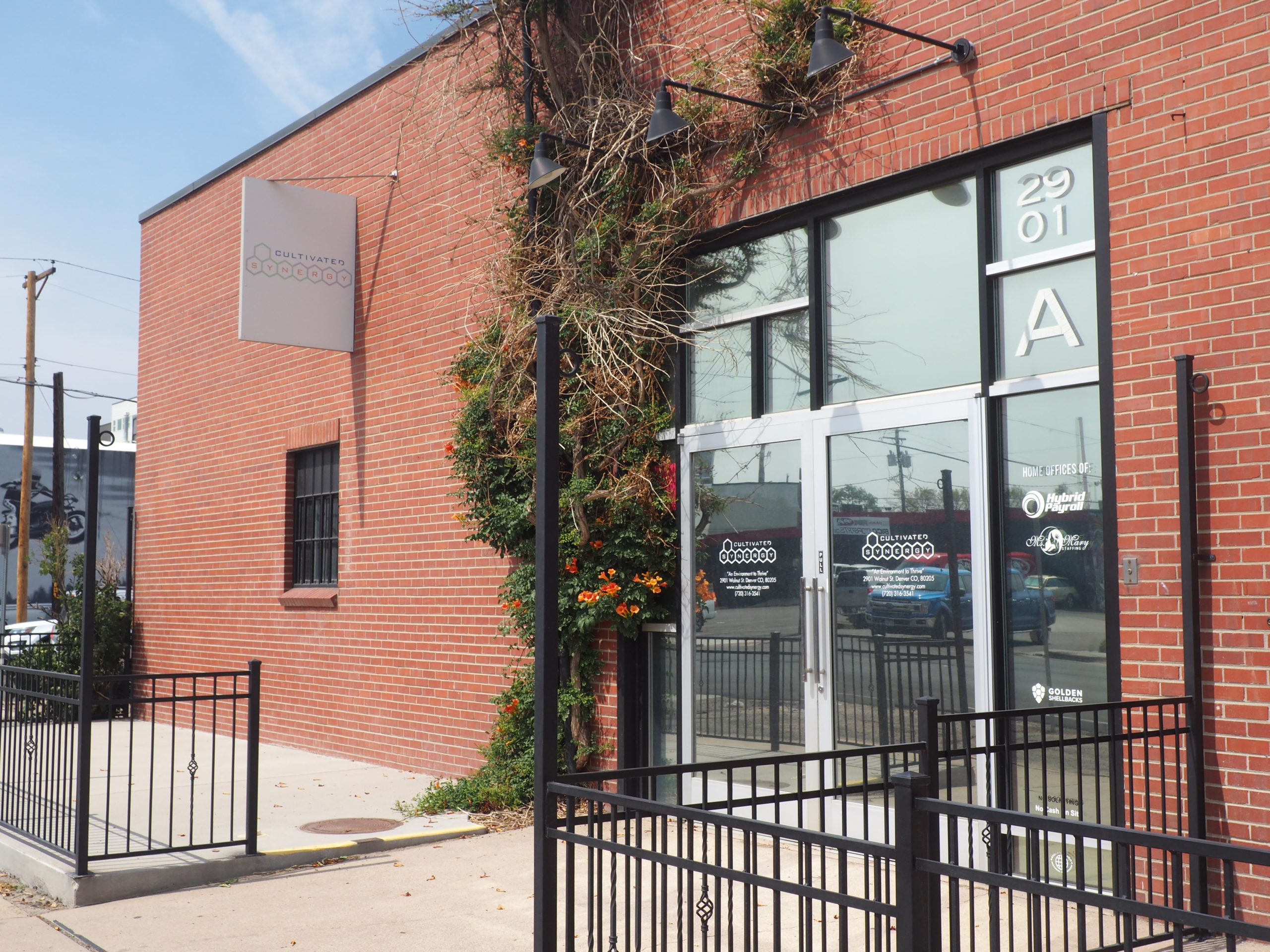 Cultivated Synergy has leased space at 2901 Walnut St. in Denver since 2016. (Thomas Gounley)