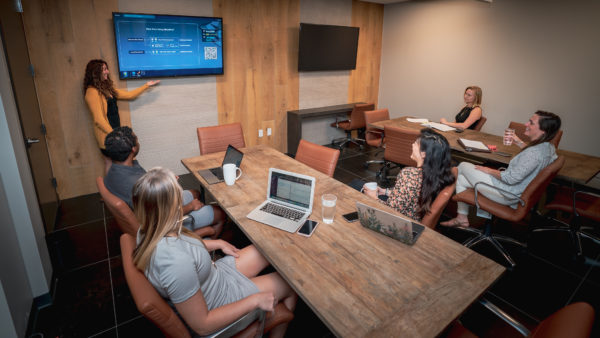 Park Hill Commons is getting down to business.

The block-long redevelopment project along the 2800 block of North Fairfax Street opened its coworking component on Aug. 10. 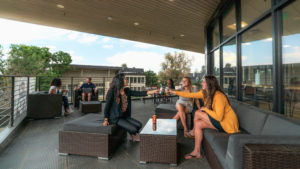 “Park Hill Coworking is more office-space centric,” Maxwell said. “There are two conference rooms and a small kitchen, but we’re more price-sensitive so people don’t have to spend $100 per square foot on a small office. Less amenities, less price, more space is kind of our motto.”

The first floor of the two-story commercial building features four retail tenants, three of which are already open. Sexy Pizza opened in early August, and is joined by Seto Family Dentistry, Body in Motion Chiropractic’s second location and The Knotty Kids Salon, a full-service salon for kids, which is still under construction.

HM Capital broke ground in January 2019 on Park Hill Commons, which incorporates 43 new residential units, a commercial building with retail and office space, plus a micro-unit apartment building, and a city park in the middle.

The company recently finished constructing 21 two-story for-rent townhomes, dubbed Fairfax Row, on the southern end of the block. HM Capital is also about to complete construction on 22 micro-apartments. The ground floor of the microunit building also features retail space — six 250-square-foot units, and four larger units from 1,000 to 2,000 square feet. Food truck Crock Spot has leased one of the spaces.

The central city park is open now with temporary grass, but will go under construction this fall, Maxwell said.

“The whole block is really centered around that Park Hill neighborhood, and we’re excited to support people in that neighborhood and see the vibrancy of the community continue,” Maxwell said. 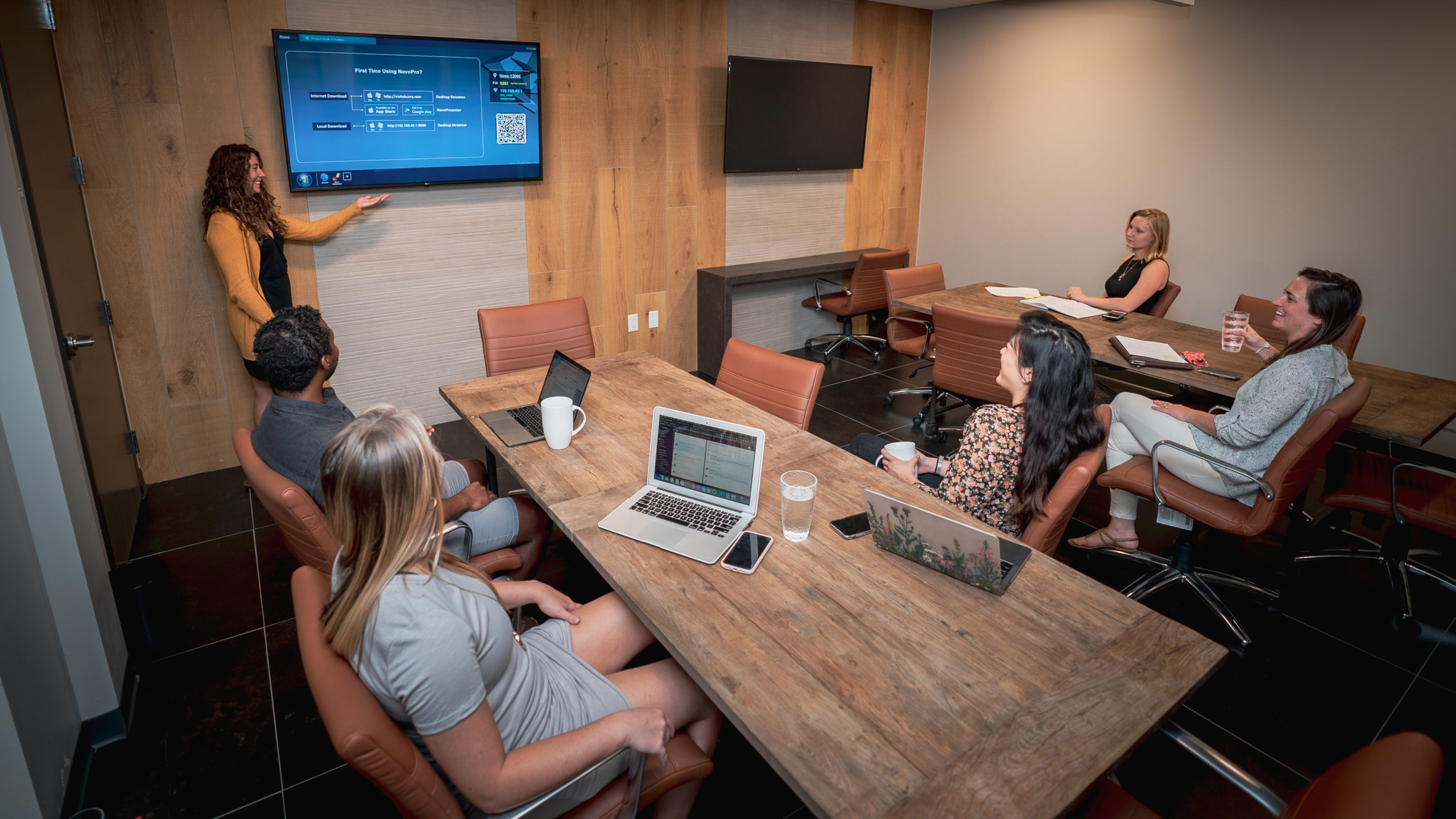