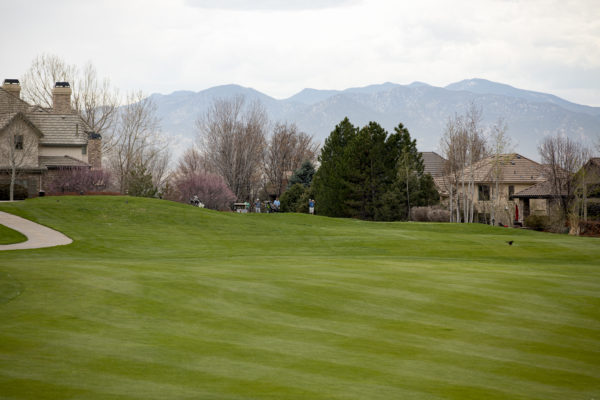 The Ranch Country Club in Westminster was sold last week by its members to a company that owns and operates private clubs around the country.

Newport Beach, CA-based Concert Golf Partners paid around $7 million for the club, according to members familiar with the deal, for the 150-acre course, clubhouse, tennis courts and pool.

That price tag was equal to the existing debt on the course, according to members, taken on in part to renovate the clubhouse in 2016.

“For so long, The Ranch Country Club was really hovering on the brink of coming into its own as a high-end family club in the area,” said General Manager Kate Karnik. “This opportunity secures that for us.”

Karnik said 98 percent of members voted in favor or the sale. 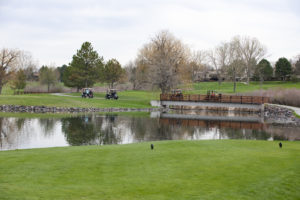 The majority of the club’s members voted in favor of the sale.

“Concert’s style works well for us because their entire goal is to transition struggling or failing clubs into a secure business model without taking over the culture or changing the history. We will remain The Ranch but have this big brother for support,” she said.

Peter Nanula, the CEO at Concert Golf, said he first cold called The Ranch three years ago and spoke with the then-GM. Nothing came of that call, but four months ago a board member called him.

Concert has raised more than $100 million to buy clubs around the country. This is their first deal in Colorado.

Nanula said Concert plans to upgrade the golf course with improvements to the irrigation system – which is 25 years old, well past its lifespan – and three of the greens. Concert also wants to expand the driving range and trim some of the trees. 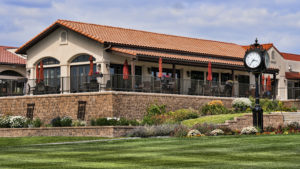 Nanula said the golf industry in Colorado was enticing.

“We look for major metro areas like Denver, which has a booming golf market. And a lot of the clubs are full,” he said, adding that he’d love to buy another club in Denver.

As part of the deal, Concert agreed with the sellers to operate the club as a golf course for 20 years, according to members familiar with the language in the contract.

Nanula said that is just the legal structure of the arrangement. “It’s always going to be a country club,” he said.

And one new perk for members: Golfers at Concert-owned clubs get reciprocity at all the courses in the portfolio.

The Ranch is one of at least five courses to sell in the area in the last 10 years. Private club Green Gables in Jefferson County sold for $15 million to developers in 2011, according to reporting at the time.

Brewer Coors has sold two Golden courses in the last five years: Applewood Golf Course in 2016, and The Club at Rolling Hills for $12 million in 2018.

And most recently, the Park Hill Golf Club in Denver was sold for $24 million, also to developers. 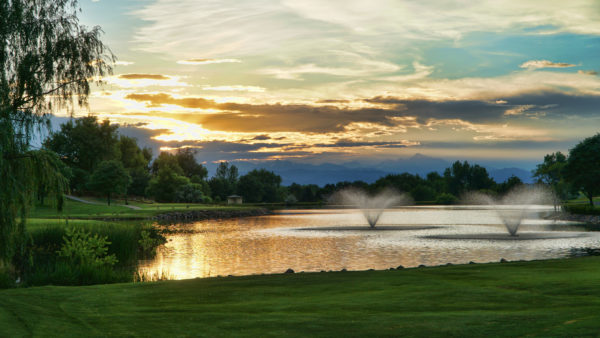 The Ranch Country Club is among the five courses to sell in the area in the last 10 years.

The Westminster club, which opened in the 1970s, was sold by the members last week to a golf course operator with a 20-course portfolio.