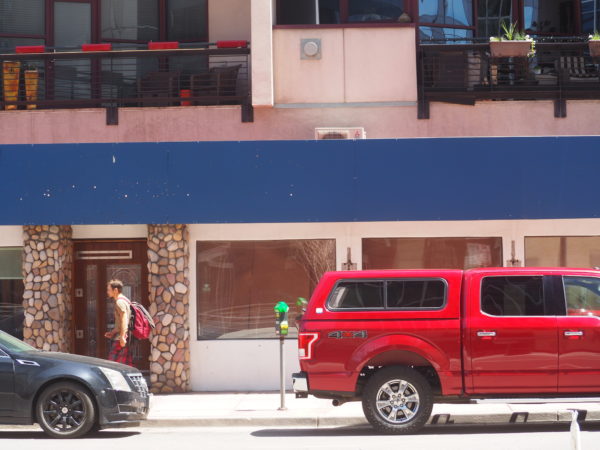 Signage for Tony Roma’s has been stripped off the building at 1480 Arapahoe St. (Photos by Thomas Gounley)

Another steakhouse has pulled out of downtown Denver.

Tony Roma’s has ceased operations at 1480 Arapahoe St., where it opened in early 2018. While the restaurant’s menu still is posted by the patio, its exterior signage has been stripped from the building and the location no longer is listed on the chain’s website.

A company spokeswoman did not respond to a request for comment. 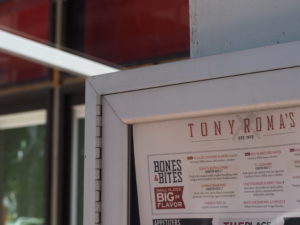 The restaurant’s menu is still posted by its patio.

Tony Roma’s, which is known for its ribs, has one remaining Denver location, attached to a hotel at Interstate 70 and Peoria Street. It has been closed amidst the pandemic, according to a phone recording.

Tony Roma’s is on the same block as The Oceanaire Seafood Room, which also won’t reopen as coronavirus restrictions ease.

The Oceanaire is owned by Landry’s, which also controls the Morton’s The Steakhouse chain, which has shuttered its location at 1745 Wazee St. 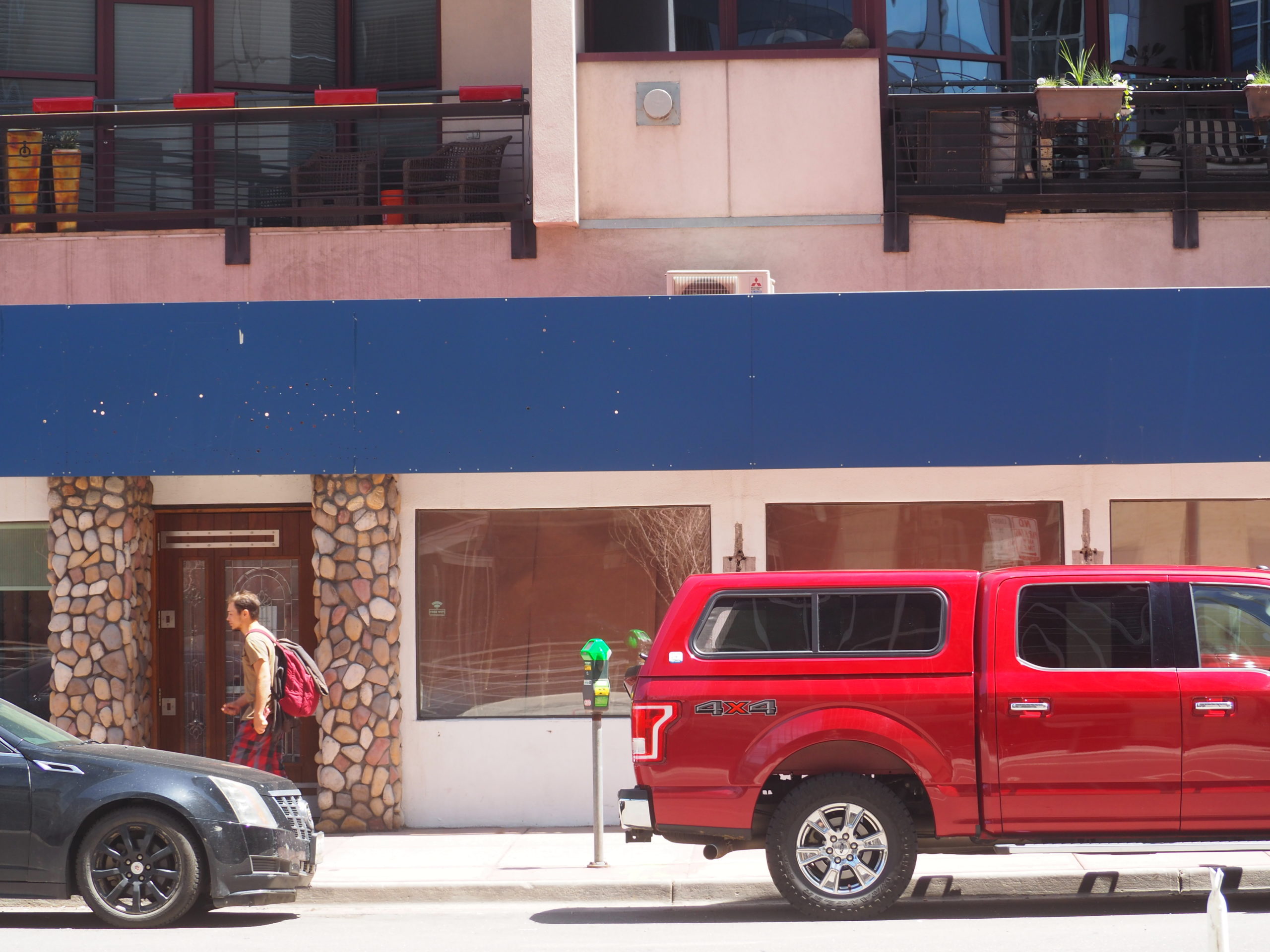 Signage for Tony Roma’s has been stripped off the building at 1480 Arapahoe St. (Photos by Thomas Gounley)

It’s on the same block as The Oceanaire, which also won’t reopen as coronavirus restrictions ease.

Not a shock that Tony Roma’s and Morton’s are gone. I’m surprised they were able to last a long as they did. Morton’s screwed up when they left their Wynkoop location for the Wazee location. They bit off more than they could chew. This pandemic will surely clean up the Denver dining seen. Being “just an ok” restaurant” days are gone.