Growing up, Anthony Franco considered himself a wallflower, too shy to engage with his teachers in class. This fear inspired him to create McSquares, a dry-erase whiteboard startup, in 2016.

“I don’t think I’ve gained confidence over the years; I think it’s scar tissue,” Franco said. “I’ve realized that when people disapprove of you, it’s not life-ending. Being an entrepreneur, you develop that scar tissue to be able to let things go and restart.”

The Denver entrepreneur appeared on Wednesday night’s episode of the network reality show, which shows entrepreneurs pitching their products to a panel of five investors, or “sharks.” Wearing a suit with colorful sticky note illustrations, he struck a $300,000 deal with an unlikely investor — Kevin O’Leary, otherwise known as “Mr. Wonderful.” 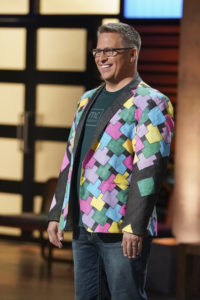 “I was surprised with the outcome,” Franco said. “Kevin O’Leary has that persona, and I thought he was going to be the hardest on me and not understand the deal. We’re a creative company, and he’s a finance guy, which feels like oil and water, but he really got us.”

Franco said he spent four years trying to get his foot in the door with Shark Tank but fell short until last year. The company’s sales were finally strong enough for the show to take notice and offer him a spot on the air. He flew to Los Angeles and filmed in June.

“You’ve got to scale man, you’ve got to get big,” O’Leary said. “I’ve been where you are already, multiple times my friend. This is not going to be easy, it’s hell. For me that’s 25 percent or nothing.”

With an exchange of the colorful sticky note jacket, Franco accepted the deal.

“I came in really prepared and knew what my bottom line was, and somehow (O’Leary) sensed exactly what that number would be,” Franco said.

The other four sharks opted out prior to O’Leary’s offer. Barbara Corcoran said she resonated with Franco’s childhood story since she also found herself on the outs as a kid, but she loved paper sticky notes too much to move in that direction.

Franco believes he took a risk pitching all 60 of his products across six categories, rather than focusing on one, such as the company’s reusable whiteboard sticky notes.

“They didn’t have enough time to absorb everything I was doing,” he said. “There’s very limited time on the stage, so it was too much to sink in, and they bowed out.” 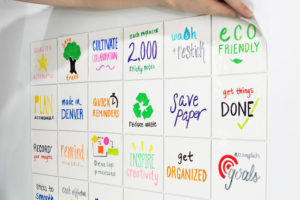 McSquare’s product line is available on the company’s website, as well as Amazon. Prior to the show, Franco, who is the largest investor, had received funds from venture capital firms such as Kokopelli Capital and angel investors such as Rockies Venture Club.

Franco said on the show that McSquares had earned more than $200,000 in sales in 2018, and projected it would reach nearly $1 million in 2019. He said Thursday that it did, and that in the first quarter of this year, the company, which employs 14 people, saw a 600 percent growth in sales.

Franco said the products have found an increasing visual relevance with teachers, students and professionals who have turned to virtual meetings. The company, which has an office and manufacturing facility at 2150 Market St. in the Ballpark neighborhood, plans to move into a bigger space and expand its product line in the near future.

Franco wants to use Mr. Wonderful’s investment to bring more awareness to the brand, and predicts the company will garner more than $3 million in sales this year.

“It feels great to have a shark in my corner now,” he said.

Other local companies that landed on Shark Tank include Golf Kicks, which struck a deal with Mark Cuban on an October episode. Also that month, a Fort Collins donut maker that had landed a deal on the show filed for bankruptcy. 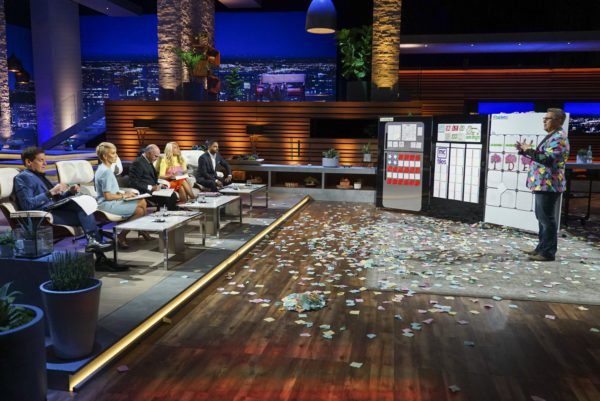 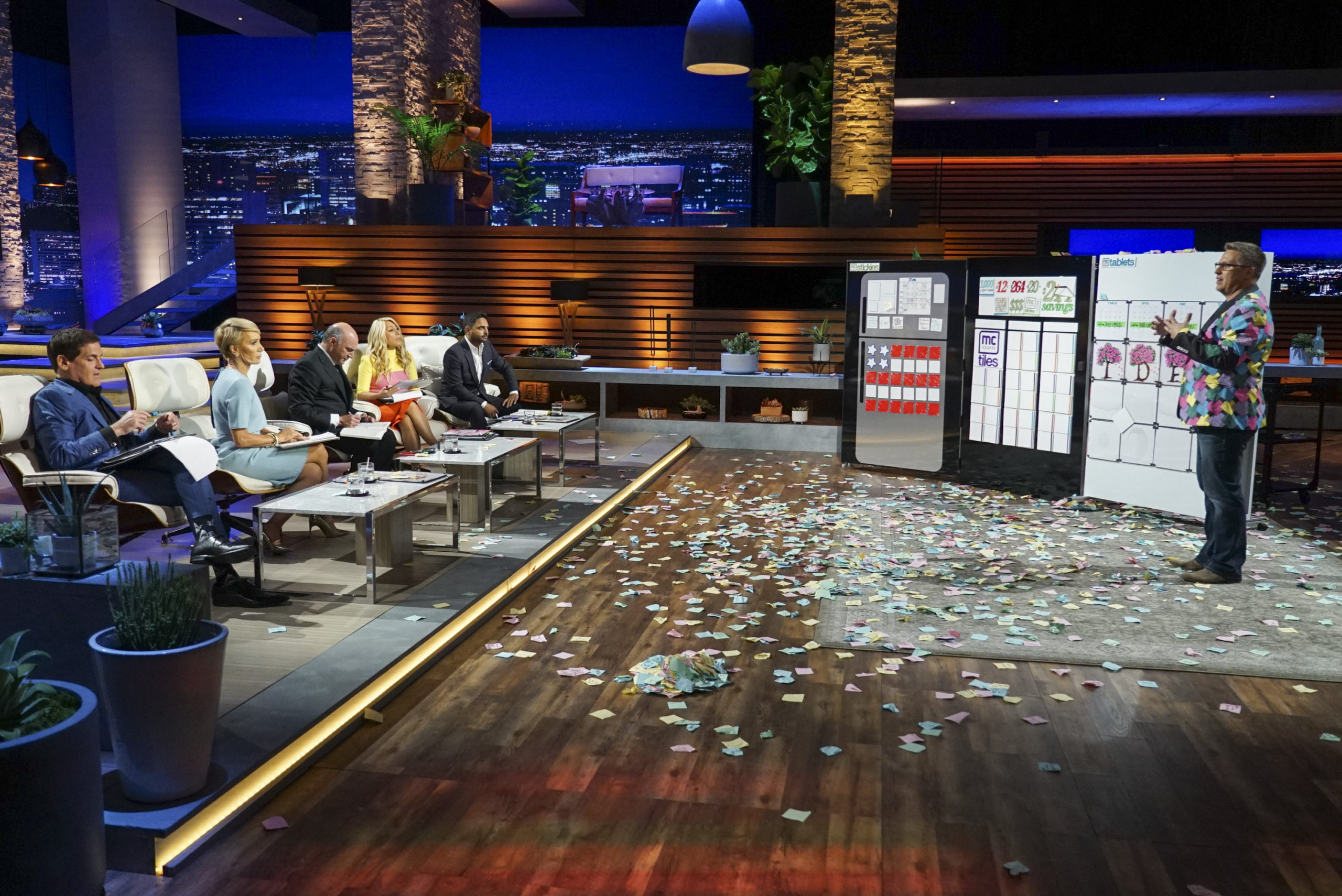