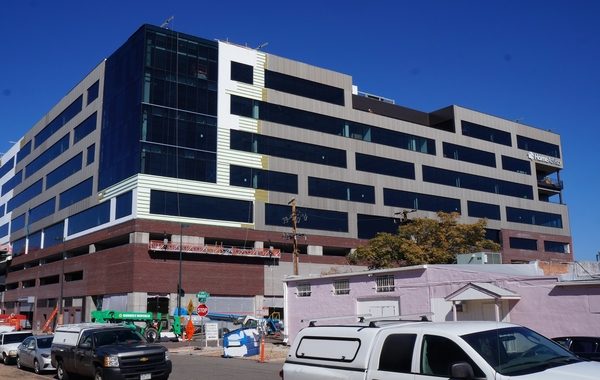 Tech holding company EverCommerce has laid off staff, although it said only a portion of the cuts are due to the coronavirus pandemic.

The Denver-based company, which is made up of 41 companies including payment processing software PaySimple, told BusinessDen it cut about 10% to 12% of its workforce on Wednesday.

The company had about 1,500 employees prior to the move, meaning at least 150 people were cut.

EverCommerce’s network of companies generally provide software for specific sectors. The company said about half the cuts made this week affected staff working for its subsidiaries that cater to industries hit hard by the pandemic.

EverCommerce said the other half of the layoffs were the result of consolidating related companies. EverCommerce has grown largely through acquisition, at times resulting in multiple subsidiaries with similar operations.

The company said the consolidation cuts had been planned for later this year, but were moved up out of a desire to avoid multiple rounds of layoffs in a single year. A company official said EverCommerce remains profitable.

The company said it has about 200 employees in Denver, about 10 of whom lost their jobs this week.

EverCommerce CEO Eric Remer founded PaySimple in 2006. He launched EverCommerce a decade later to operate as PaySimple’s parent company and acquire other firms.

Last year, private-equity firm Silver Lake Management took a stake in EverCommerce that valued the company at $2 billion, according to The Wall Street Journal.

Other Denver-based tech firms that have shed staff in recent weeks include Ibotta, GoSpotCheck and Pana.

The Denver-based parent company of PaySimple said only half the cuts were due to the coronavirus pandemic.