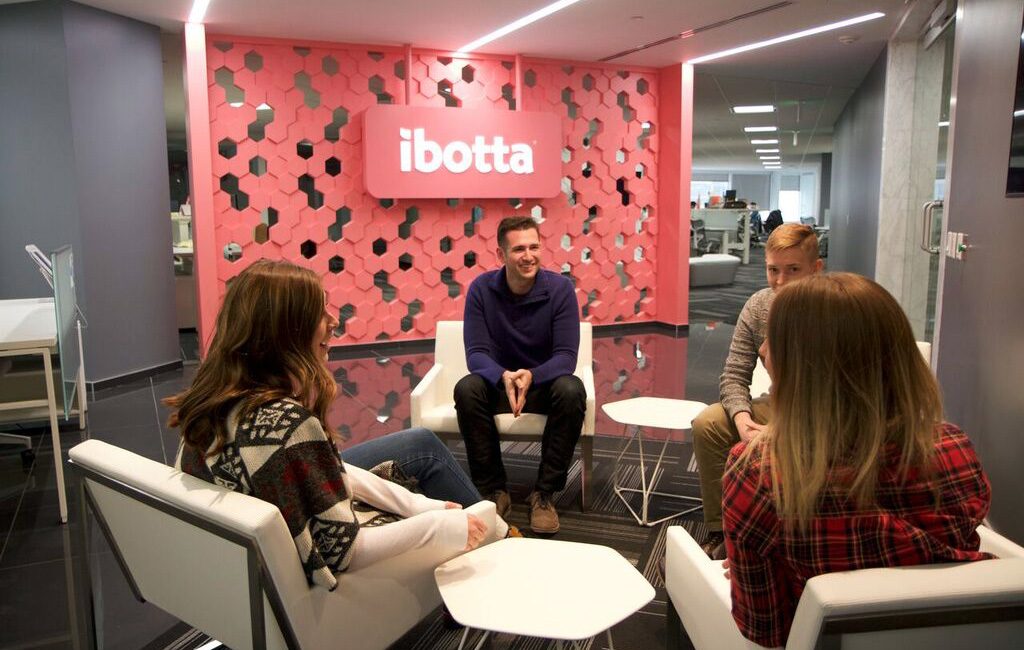 Rebate app Ibotta, one of Denver’s highest-valued startups, has laid off staff and cited the coronavirus as the cause.

A source within the company, speaking on condition of anonymity, said employees were told last Tuesday in a streaming Zoom staff meeting — the entire company works remotely now — that 15% of employees were being let go.

CEO Bryan Leach said only that the cuts reduced the company, which had been growing quickly prior to the pandemic, to the headcount it had about six months ago. He refused to specify the number of employees cut or the size of the company before or after the layoffs.

A ranking of large tech employers published this month by the Denver Business Journal said Ibotta had 584 employees, about 560 of whom worked locally. A November story in the same publication, however, described Ibotta as having 700 employees.

LinkedIn, meanwhile, shows 620 employees for Ibotta. Former employees who posted publicly on the site about being laid off last week had titles including recruiter, technical sourcer and event coordinator. The source at the company said the cuts were across all departments. Laid-off employees got to keep their health insurance for six months, the employee said.

SEC filings show that Ibotta, which is based at 1801 California St., reported raising $93.5 million between 2012 and 2017. That doesn’t capture all outside investment in the company, however. Ibotta announced last August that it had raised a Series D round led by Koch Disruptive Technologies LLC at a $1 billion valuation.

Ibotta’s mobile app offers shoppers rebates on purchases from stores such as Target and Walmart. Users upload photos of their receipts and Ibotta deposits rebates into their accounts. More recently, the company has expanded on that, allowing shoppers to pay for entire purchases at certain retailers through its app.

Ibotta’s app is free for users; the company makes its money from brands and retailers. The coronavirus, however, appears to be affecting some of those relationships.

“Due to the unprecedented situation created by COVID-19, a number of our online retail partners are having issues with their supply chains,” the company said in a Facebook group post on March 31. “This includes Amazon and Walmart.com, both of whom have asked us to suspend their offers until they are better able to service online orders.”

Other locally based startups that have shed staff in recent weeks, citing the coronavirus, are GoSpotCheck, Pana and Inspirato.

Guild Education, one of the few local startups that, like Ibotta, is valued at $1 billion, has pledged not to lay off any employees through the end of June.

The startup announced last August that it had raised funds at a $1 billion valuation.