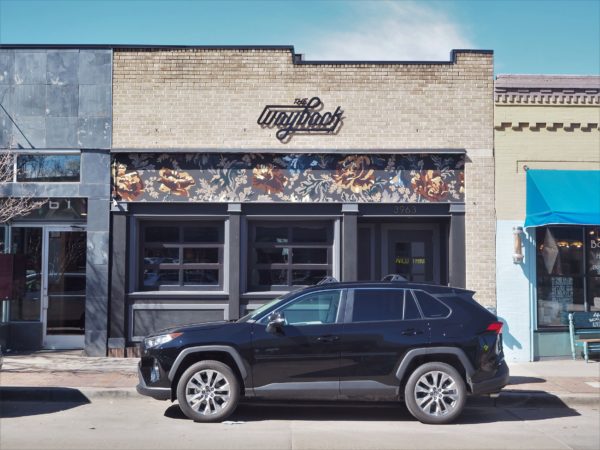 The building at 3963 Tennyson St. in Denver is currently home to restaurant The Way Back. (Thomas Gounley)

Asana Partners is continuing its slow spread along Tennyson Street.

The Charlotte, N.C.-based retail real estate firm made its fourth buy along the Berkeley retail corridor in nine months, paying $1.3 million for 3963 Tennyson St., according to public records.

The single-story building is home to restaurant Way Back, which moved into the building from nearby 38th Avenue in 2018. Prior to that, Denver-based Little Pub Co. operated Irish bar Paddy the Yank at the site.

The building was sold by KPR LLC, which purchased it in October 2017 for $855,000, records show. The building is 4,275 square feet, according to property records. 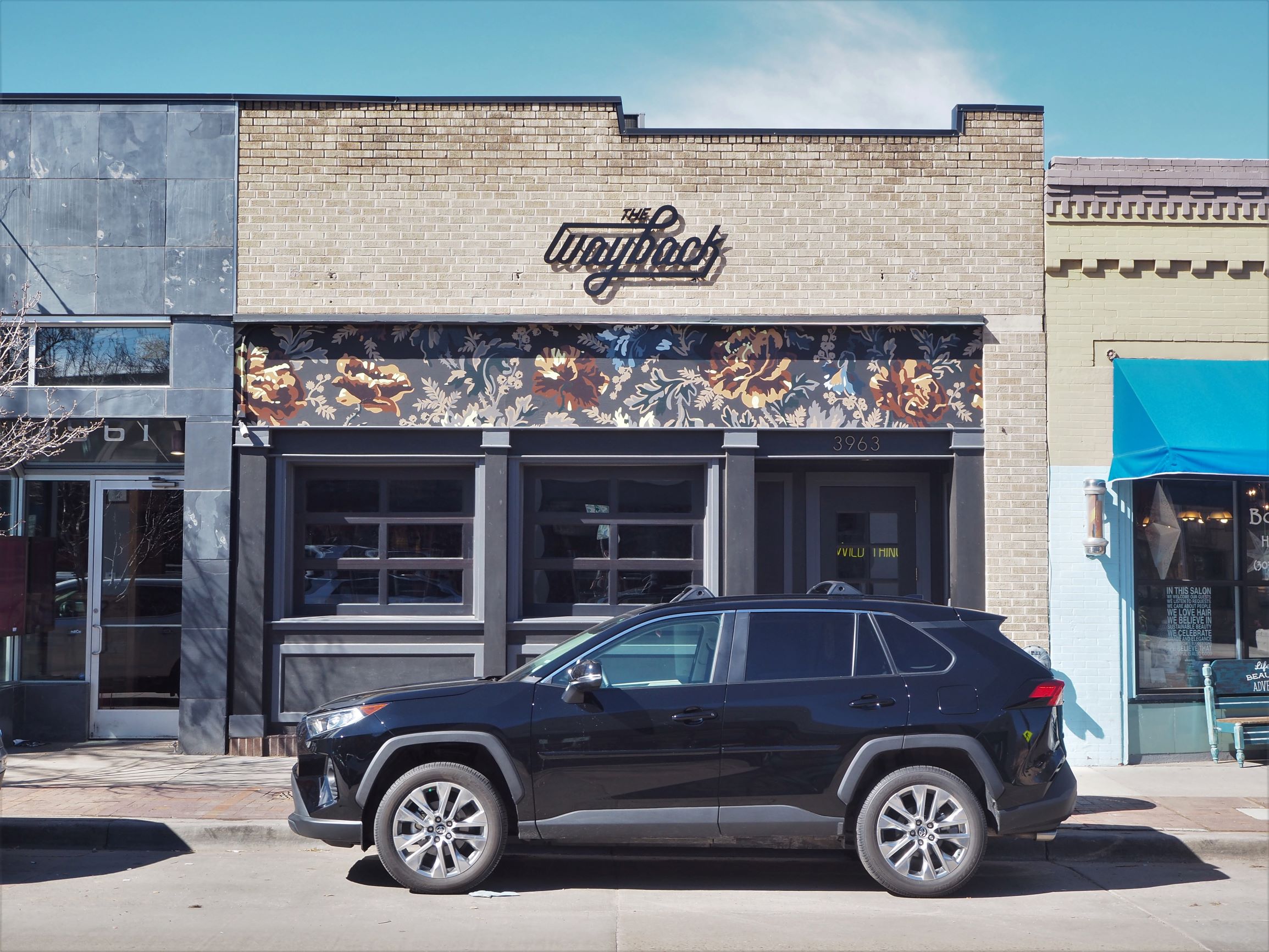