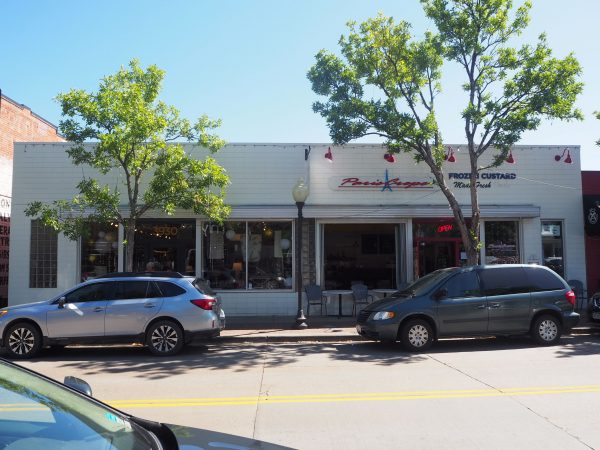 A North Carolina-based retail real estate firm has gone for round two on Tennyson Street.

Charlotte-based Asana Partners purchased the single-story building at 3926-3930 Tennyson St. in the Berkeley neighborhood this week for $1.74 million, according to public records.

The building is home to Paris Crepe and furniture showroom Highlands Design Resource. Property records indicate the structure is 5,077 square feet, making the deal worth $342 a square foot.

The property was sold by 3926 Tennyson Street LLC, which paid $990,000 for the building in May 2016, according to records. That entity is affiliated with Don Kissack, who operated a franchise location of Whit’s Frozen Custard at the site from August 2017 to November 2018.

Kissack told BusinessDen in 2017 that he spent $600,000 renovating the structure and building out the custard shop.

Asana Partners purchased the nearby building at 4000 Tennyson St., home to restaurants The Royal and Post Oak Barbecue, in late June for $1.8 million. The company did not respond to a Thursday request for comment. 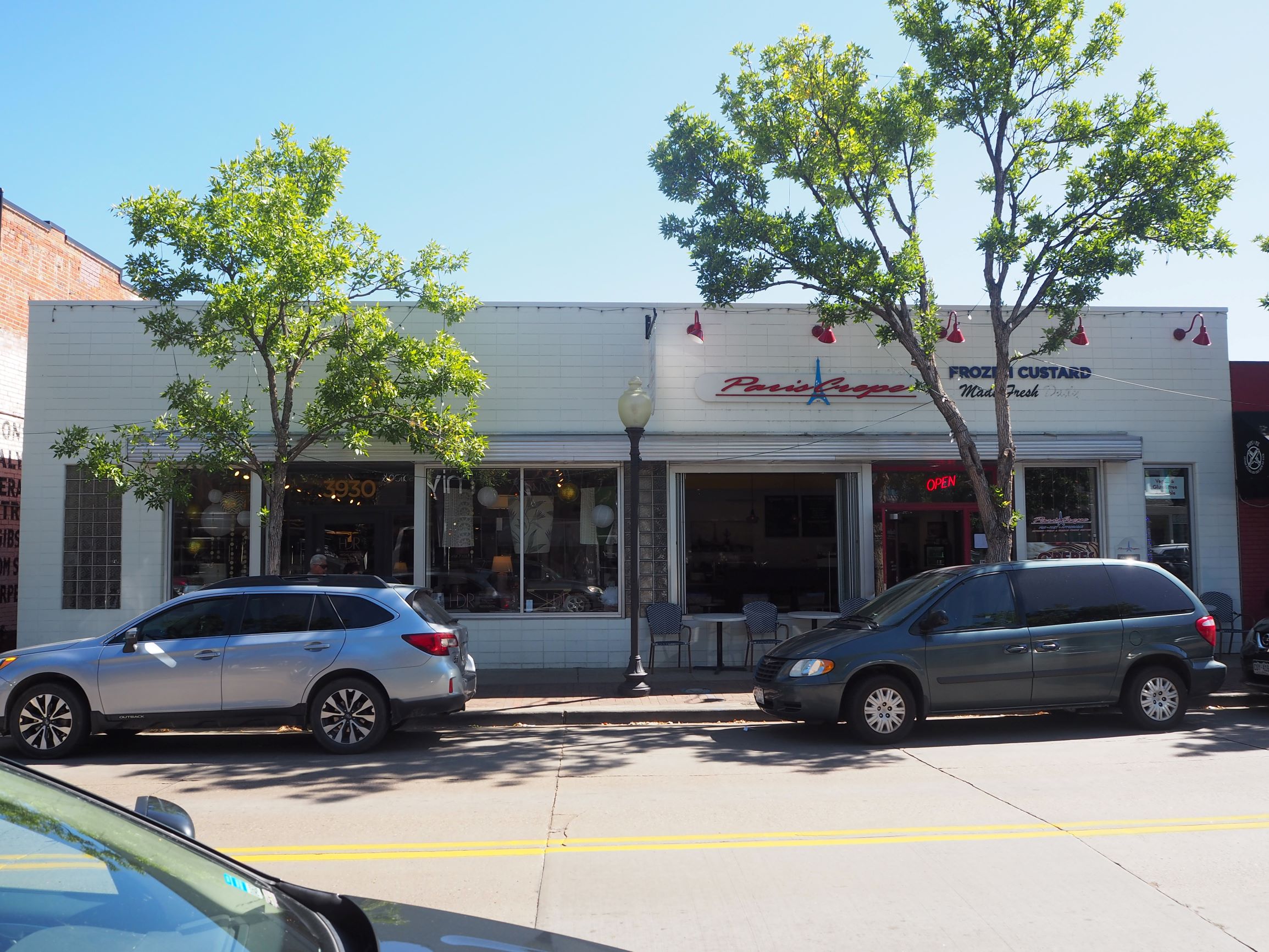