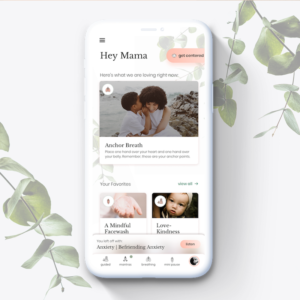 Mindful Mamas Club will launch an app on March 19. (Submitted)

A flat-fee brokerage raked in $1 million last month ahead of the company’s launch in two new states.

Denver-based Trelora is one of 40 startups in Colorado that collectively raised $118.18 million in January, according to a tally of Form Ds filed with the SEC. 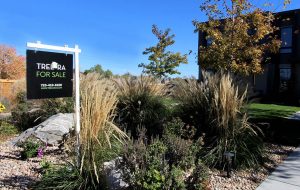 A home listed for sale by Trelora. (Trelora)

Founded in 2011, Trelora charges a flat fee of $3,000 for brokerage services to sell a home in Denver, versus the typical 2.8 to 3 percent of a home sale that goes to the listing and buyer’s agents.

The company raised $1 million from 14 investors last month, according to an SEC filing. The influx of cash allowed the company to expand to Raleigh, North Carolina, and Phoenix this month, said CEO Brady Mille, who became CEO in December 2018.

In addition to the new cities, Trelora serves the Denver and Seattle metro areas.

Funds also will allow the company to expand its title company Signloc, which is offered only in Colorado. Signloc will be offered in other markets by year-end, Miller said.

The startup has raised at least $11.4 million in funding from investors, including an $800,000 raise last January.

The Denver-based sustainable cannabis packaging company raised nearly $150,000 last month from five investors, according to an SEC filing. Sana Packaging sells products made from reclaimed ocean plastic and plant-based hemp plastics to dispensaries and other businesses in the cannabis industry. 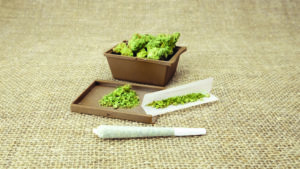 Products are made from reclaimed ocean plastic and plant-based hemp plastics.(Courtesy Sana Box)

Funds raised will be used for marketing and to develop more products. The company currently offers six products, including child-resistant containers and tubes for pre-rolls, and vaporizer pens or cartridges.

Prior to this latest round, the company had raised $715,000 since launching in 2016, according to James Eichner, co-founder and chief strategy officer.

Stem Ciders raised $339,545 from three investors in January, according to an SEC filing. The cidery, located at 2811 Walnut St. in RiNo, didn’t respond to requests for comment by press time. 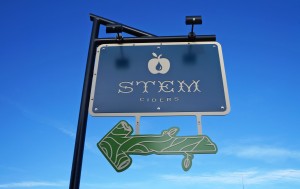 In other news, the view from the patio at Stem Ciders soon will be revamped. The company’s landlord plans to add trees, a pergola, water feature and stationary food trucks to what is now a concrete parking lot.

Founded in 2018, Mindful Mamas Club is a community of moms or soon-to-be moms focused on teaching mindfulness tools, techniques and practices.

The Englewood-based organization raised $155,000 last month from five investors, according to an SEC filing. Founder Terra LaRock said funds will go towards developing a mindfulness app. 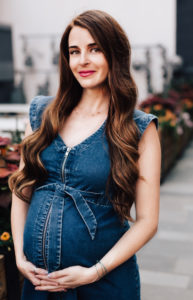 The app is expected to be released on March 19, and will feature guided meditations, mantras, breathing techniques and mini pauses, one-to-two-minute exercises. LaRock said the app will be free to download but only members ($11.99 per month or $79.99 for the year) will have access to the more than 400 pieces of content.

“We really offer personalized, catered content to mothers no matter where they are in their process, from trying to conceive to having adult children,” LaRock said.

Pueblo-based ActivArmor makes waterproof, breathable splints for kids, athletes and other patients. Founder Diana Hall said the startup is looking to raise $1 million, with $150,000 committed as of Feb. 13.

With additional funding, Hall said she wants to expand to new cities and find a way to automate the design of each splint. Although any doctor can prescribe an ActivArmor cast, the patient has to go to one of the startup’s 13 clinics to get scanned. There are three clinics in Colorado — in Gunnison, Denver and Pueblo — and others in Alabama, South Carolina, Florida, New York, Los Angeles, Indiana and Texas.

Mindful Mamas Club will launch an app on March 19. (Submitted)