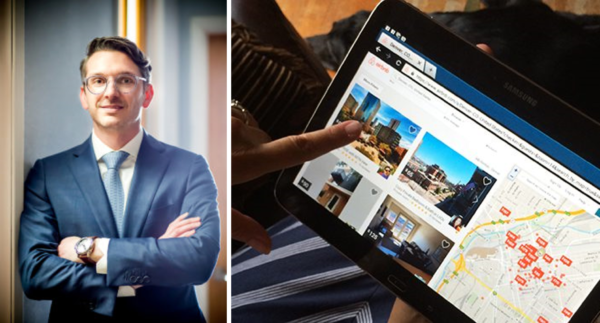 The first of four felony charges levied against Denver Airbnb hosts has been resolved in the defendant’s favor.

On Thursday, at the request of the Denver District Attorney’s Office, a judge dismissed the charge of attempting to influence a public servant — essentially making a false statement — brought against Aaron Elinoff, a Denver immigration attorney.

“After further investigation, we did not believe we could prove it beyond a reasonable doubt,” Carolyn Tyler, spokeswoman for the DA’s office, wrote in an email.

“I believe that Aaron was a convenient scapegoat and high-enough profile to accomplish what the city wanted to accomplish, which was to send a shock wave through the Denver Airbnb community — to garner media attention,” Beller said.

Denver is the only city in America that has filed felony charges against individuals in connection with listing or attempting to list a property on Airbnb, Beller said.

The charge against Elinoff, and three others whose cases have yet to be resolved, revolved around the city’s requirement that only “primary residences” can be rented out on a short-term basis through sites such as Airbnb. It is largely an attempt to maintain the supply of housing for local long-term residents.

In March, the city began asking individuals it suspected of renting out a nonprimary residence to sign a notarized affidavit stating the property is their primary residence.

Elinoff, an attorney with Novo Legal Group, was charged in July after he applied for a short-term rental license for a home in the 600 block of Raleigh St. The District Attorney’s Office announced his arrest in a press release.

According to the arrest affidavit prepared by law enforcement, Elinoff applied for the license in March, and a city staffer was assigned to look into it because the address did not match that shown on Elinoff’s driver’s license.

The city staffer noticed that, among other things, Elinoff’s voter registration address was for a home on Tennyson Street in West Colfax, the affidavit stated. In mid-May, the city asked Elinoff to sign the notarized document, and he did so.

The staffer then spoke with multiple neighbors of the Raleigh Street property, who largely stated that Elinoff did not live there, the arrest affidavit stated. The case then was passed on to law enforcement.

Elinoff detailed his side in fall hearings

At the same time that the criminal charge against Elinoff was winding through District Court, so too was Elinoff’s appeal of the city’s decision to deny him the short-term rental license.

On two days in late October and early November, a hearing was held in the appeal, in which Elinoff gave his side of the story.

According to the hearing officer’s final report, Elinoff said the Tennyson Street home was in his wife’s name, while the Raleigh Street home — the one for which he wanted the rental license — was in his name.

At the hearing, Elinoff said he was experiencing some trouble in his marriage at the time of his application, and that he was living at the Raleigh Street home. Elinoff indicated he also traveled regularly and sometimes slept elsewhere, hence the desire to rent the home for short periods.

Elinoff changed the address on his driver’s license and voter registration to the Raleigh Street home in April. He also noted that he could access the home by driving along an alley and pulling into a garage, limiting the ability of neighbors to know whether he was in the house.

At the hearing, Elinoff said he spent 36 hours in solitary confinement when he was arrested, according to the report. He also said the circumstances jeopardized his license to practice law.

In the report issued Nov. 5, the hearing officer concluded that Elinoff “answered truthfully” when he said the Raleigh Street home was his primary residence.

In a bit of a twist, however, she recommended the decision to deny him a short-term rental license be upheld because he had been living with his wife on Tennyson Street since his arrest.

On Wednesday, Ashley Kilroy, director of the city Department of Excise and Licenses, formally uphold the denial of the license. But she wrote in her decision that the hearing officer erred in making a conclusion regarding whether or not Elinoff had answered truthfully at the time of his application and affidavit, calling that “extraneous matters not at issue in the Hearing.”

The DA’s request the criminal case be dismissed came one day after Kilroy’s decision.

Three other Denver residents still face a felony charge after applying for a short-term rental license.

Married couple Alexander and Stacy Neir, both of whom are real estate agents, were charged in early June. And Spencer David Chase, who owns a homebuilding company, was charged at the end of July. Their cases have yet to be resolved. 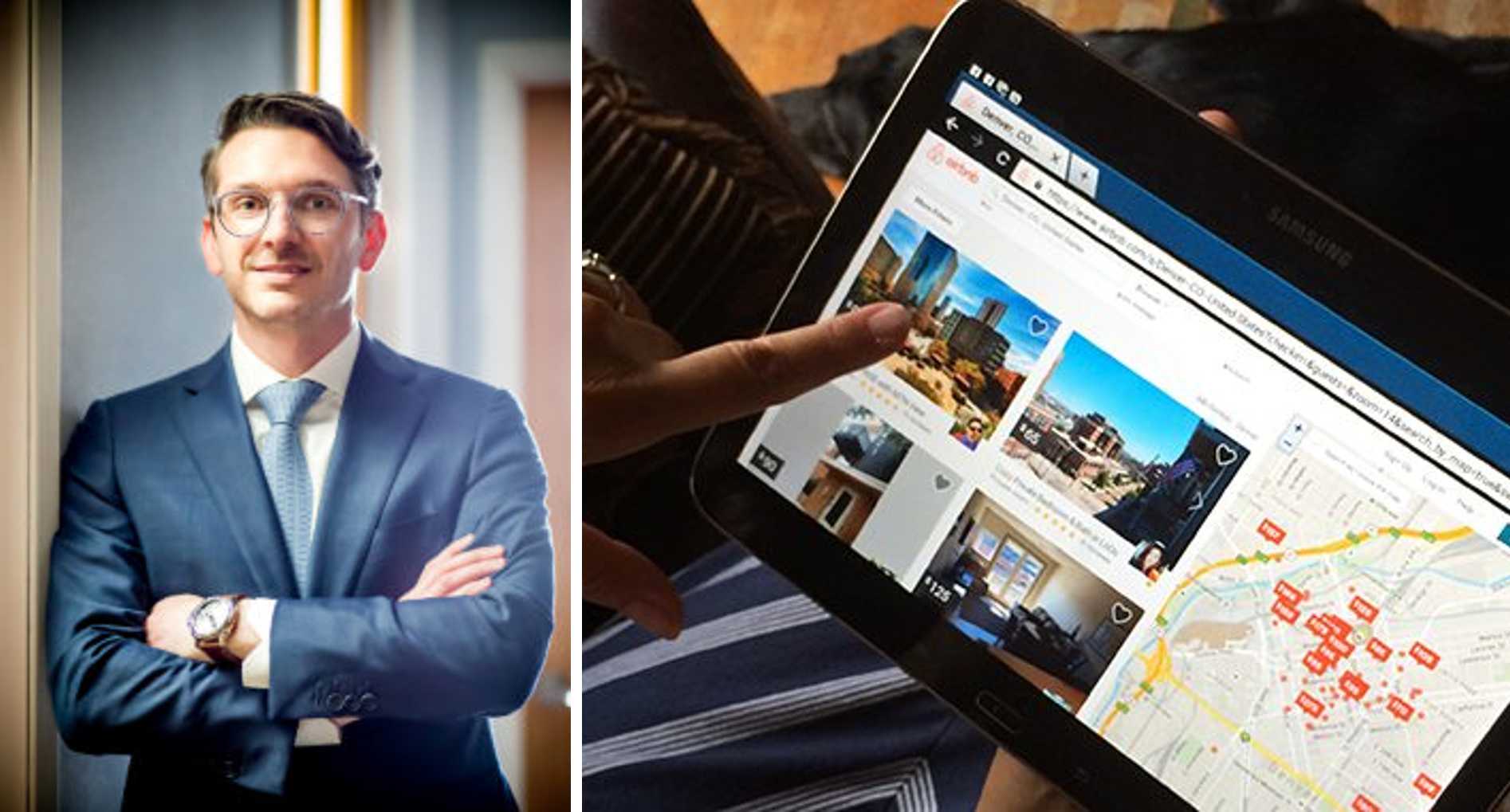 “I believe that Aaron was a convenient scapegoat and high-enough profile to accomplish what the city wanted to accomplish,” an attorney for Aaron Elinoff said.