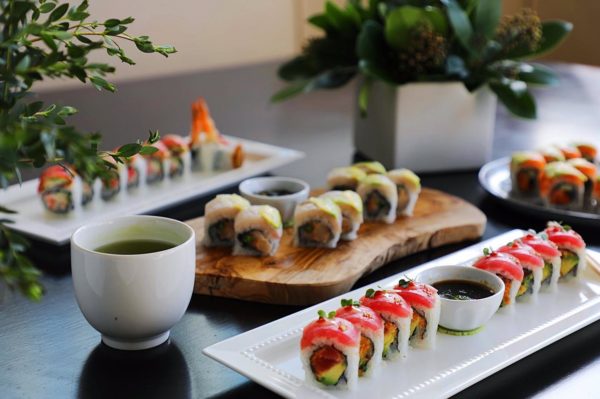 Sushi Sasa has operated on Platte Street since 2005. (Sushi Sasa)

The owner of a longtime sushi joint on LoHi’s Platte Street is branching out.

Chef Wayne Conwell, who has operated Sushi Sasa at 2401 15th St. since 2005, told BusinessDen last week that he’s preparing to open restaurants in the Hilltop neighborhood and southeast Denver.

The latter Denver location is in the Happy Canyon Shopping Center in the 4900 block of East Hampden Avenue and will open first — and be the most different.

“It’s kind of where we want to go in the future,” Conwell said.

Dubbed Tai Tai Japanese Hawaiian, it will be an effort to “refocus Japanese cuisine,” Conwell said. The menu will feature poke bowls and sushi rolls for less than you’ll find on Platte Street.

The 800-square-feet space next to Starbucks will fit 20 diners.

“It’s almost entirely a sushi bar, with just a couple of two-tops,” he said.

Take-out orders also will be a focus. Conwell said the restaurant will have a cubby system that allows delivery drivers and those grabbing their own food to quickly find their order. Those stopping in to place an order to go will be able to use an automated kiosk.

Customers dining in will have the option of using the kiosk, ordering on their phone or filling out a sushi list using pen and paper.

The idea is efficiency, and Conwell said he’s interested in expanding the concept to more locations.

“If you were to look at our floor plan from an aerial view, it’s an elegant machine,” he said. “We hope to be able to replicate this machine again and again.”

“That area is just what we consider to be a gold mine,” he said.

The Hilltop location will open at 217 S. Holly St., in the space formerly occupied by Novo Coffee. That operation closed in August, with co-owner Jake Brodsky saying the business didn’t draw the desired traffic.

Dubbed Sasa on the Hill, the location is going to largely mirror the offerings and style of its Platte Street counterpart.

Conwell said while he sees his concept as the future, he’s been interested in the Hilltop neighborhood for years and couldn’t pass up the opportunity to do something there.

“There’s no commercial over there,” he said. “There’s nothing to eat.”

Conwell said he signed a lease with his landlord, The Robert L. Naiman Co., on Wednesday, and takes possession of the space come January. He hopes to open by May.

Conwell previously branched beyond Sushi Sasa in 2014 with Glaze by Sasa, a bakery-and-sushi-bar mashup in Congress Park. But Conwell pulled out of the business by early 2015. 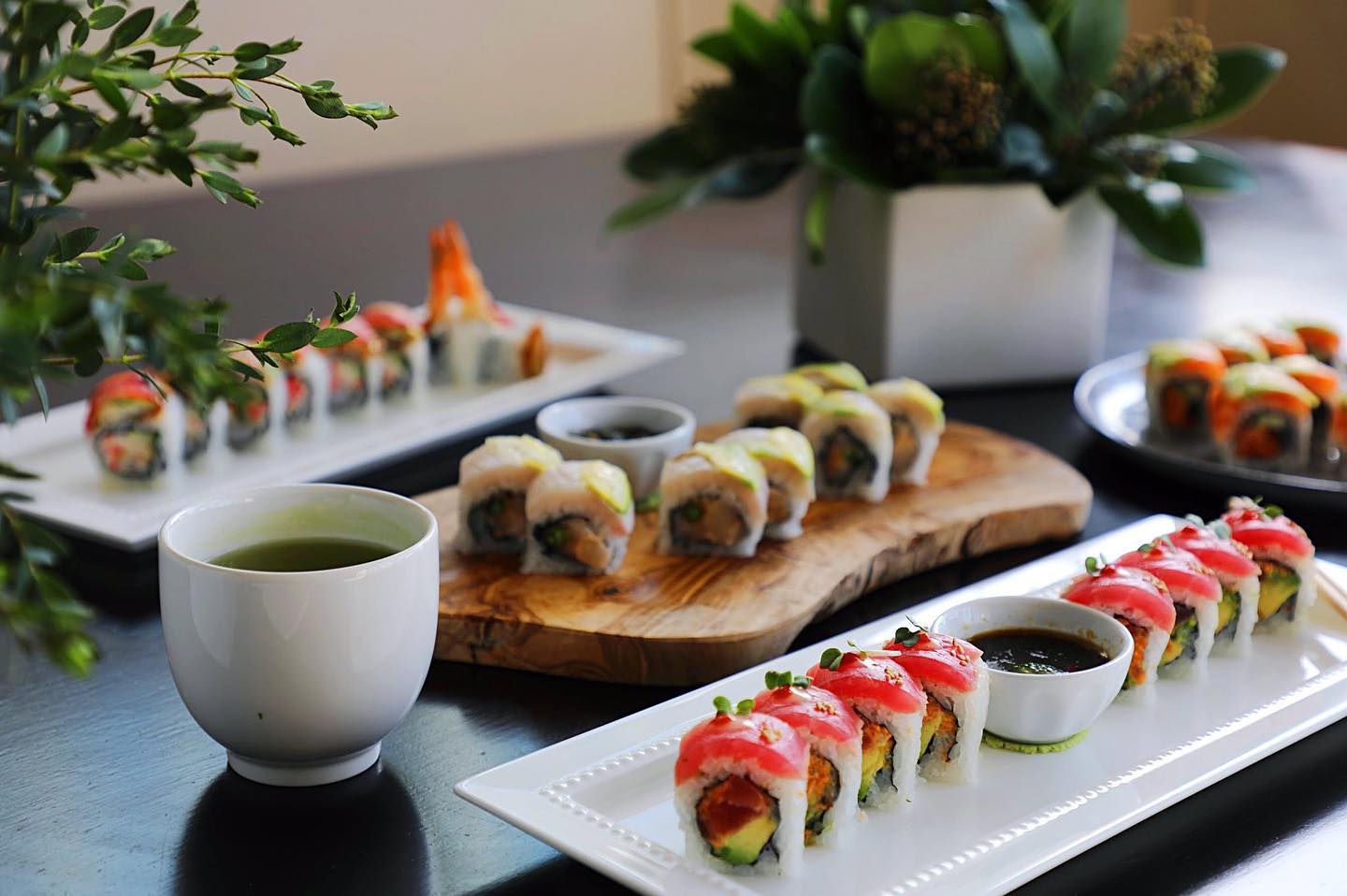 Sushi Sasa has operated on Platte Street since 2005. (Sushi Sasa)

One will largely mirror Sushi Sasa, while the other is a different concept.

This is super exciting! To the owner: If you’ll be doing lots of take out, please consider using compostable disposables. Lots of neighbors in this area have the city compost bins and if you’re successful, your business model is going to create a lot of take-out waste.

Hilltop will be ecstatic for Wayne and Sasa to open on Holly Street! It can’t happen fast enough!!