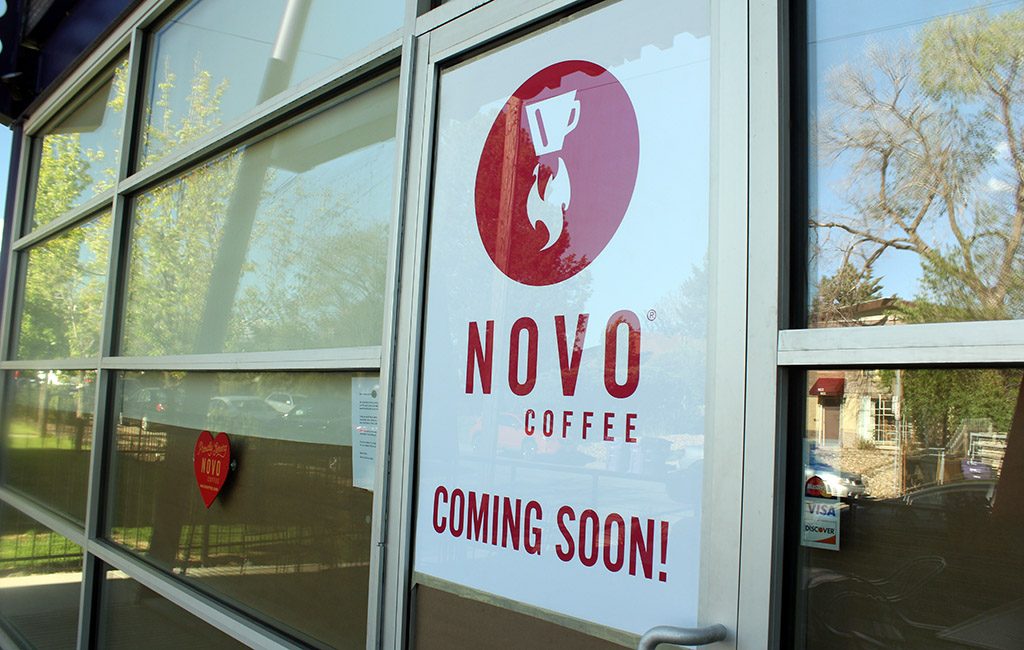 Hilltop is down a coffee shop.

Novo Coffee closed its Hilltop location at 217 S. Holly St. on Aug. 15, said co-owner Jake Brodsky, though the business will continue using the space as a commissary kitchen until its lease ends at year-end.

“Traffic wasn’t what we had hoped and what we needed there,” Brodsky said Tuesday. “It was time to decide if we were exercising the option on the lease, so we chose to not take the next term.”

Novo opened its Hilltop outpost in 2017 after taking over the space from Crumb Cafe, which had been a former wholesale customer for Novo beans.

Brodsky said he’d been thinking about closing the 2-year-old shop for awhile, but finally made the decision in July. All staff members interested in staying on were placed in other stores, he said.

Brodsky said Novo eventually may add a retail component to Novo’s roasting facility. He also said the company has another commissary kitchen — needed primarily to make its breakfast burritos — lined up when the Hilltop lease ends, although he declined to share the location.

Novo Coffee was founded in 2002 by Brodsky, along with his dad Herb and brother Joseph. The business started as a coffee roaster and wholesaler, before opening its first two cafes in 2013. Its West Highland outpost opened in 2015.

The business still has stores downtown, along 6th Avenue and in West Highland.