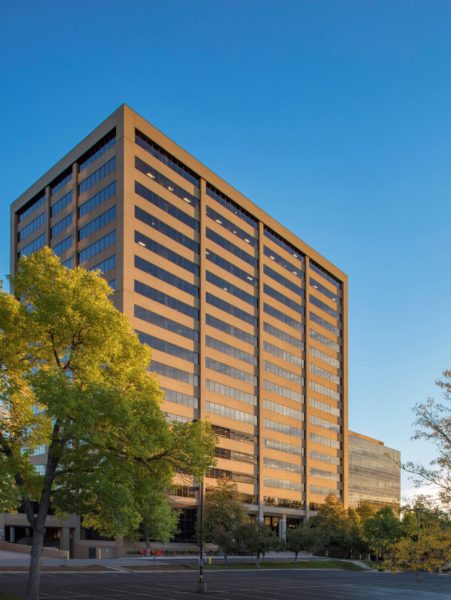 An 17-story office building in the DTC changed hands.

Lowe is familiar with the building. The company said in a statement that its property management division, Hospitality at Work, had managed the building since 2014.

The property was sold by ML East Tufts LLC, which purchased the building in June 2014 for $56.1 million, records show.

Lowe, formerly known as Lowe Enterprises, has maintained a regional office in Denver since 1985, and its hospitality affiliate Coraltree Hospitality is based here. The firm said it operates approximately 4 million square feet of commercial space in the Denver area.

Other major office sales in the DTC in the past few months include Regency Plaza for $71 million, Denver Corporate Center II and III for $72 million, and 7601 E. Technology Way for $49 million. 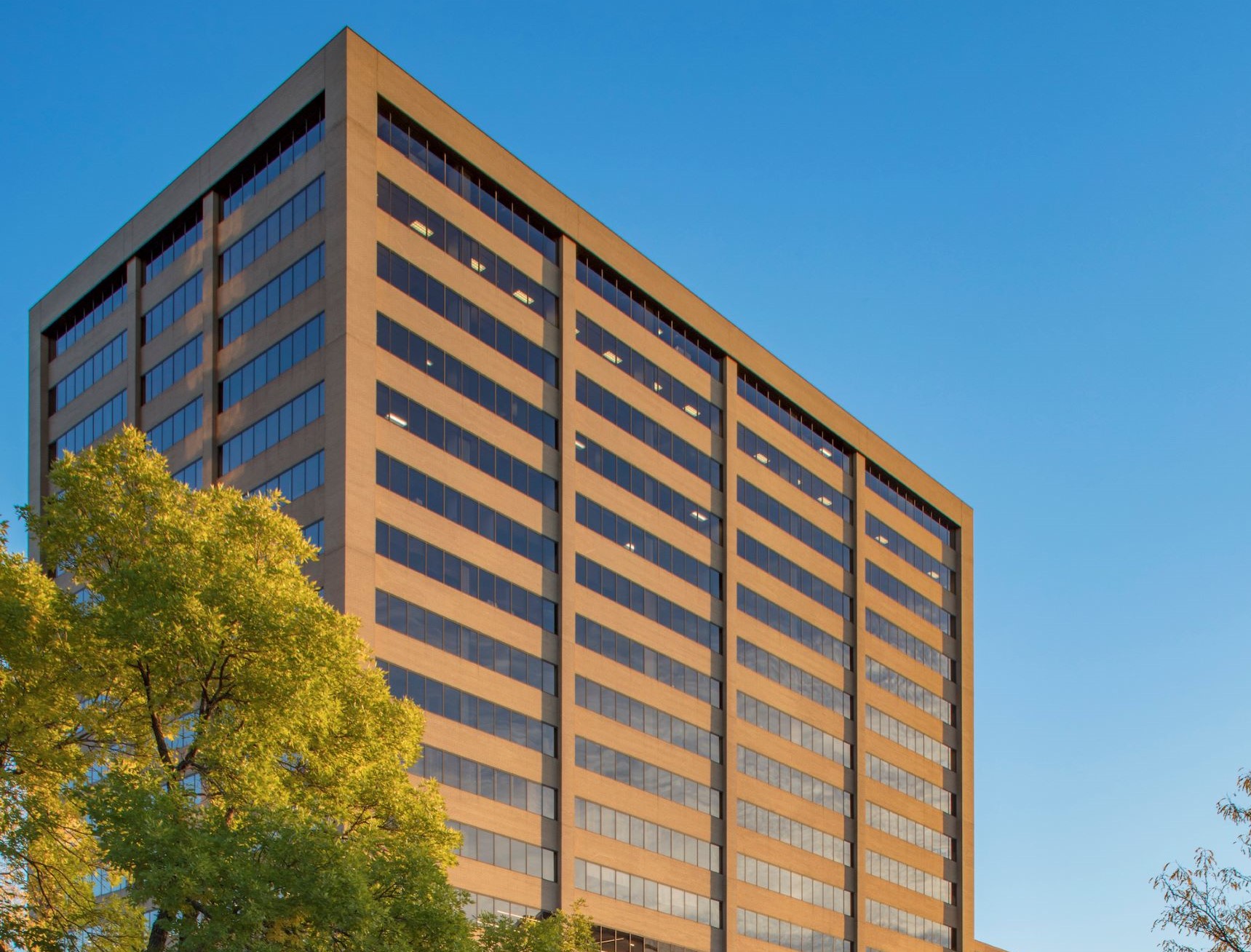