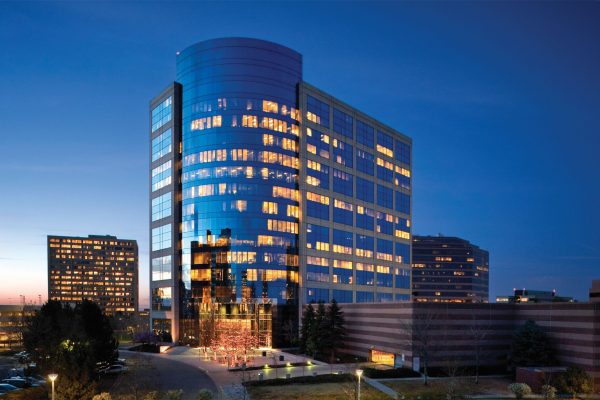 An office building in the Denver Tech Center has changed hands.

Texas-based Granite Properties paid $71.25 million last week for Regency Plaza, according to county records. The 15-story building at 4643 Ulster St. in Denver is 319,000 square feet, making the deal worth $223 a square foot.

Granite also said the company plans to make “significant” upgrades to the main lobby, elevator cabs, fitness center and other areas of the building. DLR Group has been tapped to design the renovations. Bob Whittelsey and Abby Patillo of Colliers International will take over leasing.

With the acquisition of Regency Plaza, Granite now owns approximately 1.3 million square feet of Class A office buildings in the Denver area. The company’s holdings also include Plaza Tower One at 6400 S. Fiddlers Green Circle in Greenwood Village and 143 Union at 143 Union Blvd. in Lakewood.

The sale of Regency Plaza is the third major office sale in the DTC in the past month.