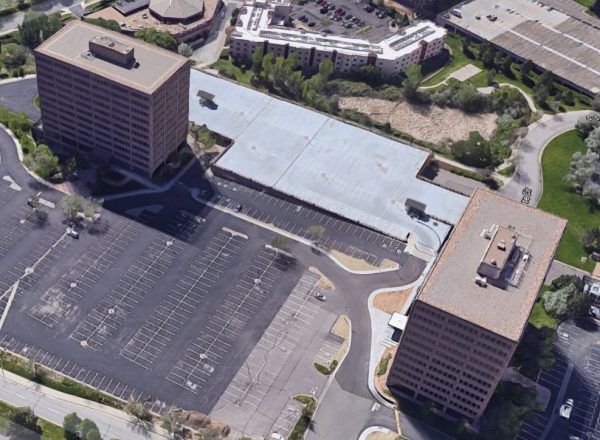 TerraCap Management LLC, which is based near Fort Myers, said Wednesday that it paid $71.71 million for Denver Corporate Center II & III, at 7800 and 7900 E. Union Ave. in Denver.

The structures, both of which are 11 stories and were constructed in the early 1980s, combined have 381,466 rentable square feet, making the deal worth $188 a square foot. Citizens Bank provided financing for the deal.

The buildings were sold by a joint venture between Utah-based Bridge Investment Group Partners and Denver-based DPC Cos., which purchased the structures in 2016 for $40.54 million, records show. Brokers Tim Richey, Mike Winn, Charley Will and Jenny Knowlton of CBRE represented the seller.

Richey declined to comment on the deal, and a DPC executive did not respond to a request for comment.

DPC and Bridge renovated the buildings during their tenure. One building was vacant at the time of purchase, according to the Colorado Real Estate Journal, which reported in 2014 that the companies planned to spend $13 million on improvements.

A TerraCap Management executive did not respond to a request for comment, but the company said in a statement that it plans to continue making upgrades.

DPC is constructing retail buildings along Union Avenue and Ulster Street, on a portion of the Denver Corporate Center parking lot. Those buildings were not included in the sale to TerraCap. 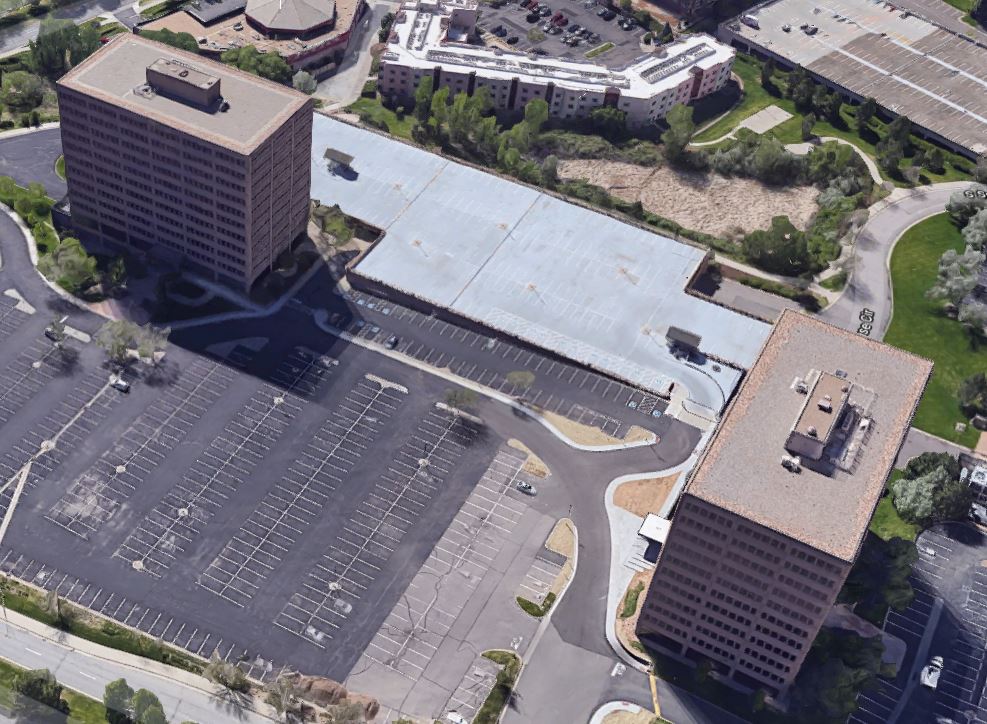 The joint venture that sold Denver Corporate Center II and III paid $40.5 million for the structures in 2016; one was vacant at the time.