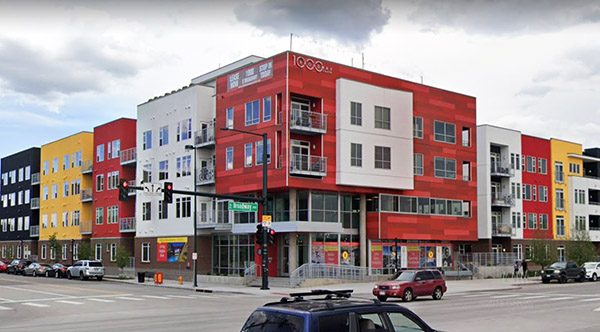 An apartment complex along South Broadway has changed hands.

San Francisco-based Bascom Northwest Ventures, acting as WWG SPE I LLC, paid $90.5 million for the 1000 South Broadway complex at the edge of Washington Park West, according to public records.

The complex was completed in 2015. It was sold by South Carolina-based Greystar, which paid $64.6 million for it in July of that year, records show.

Bascom said in a statement that it and its affiliates have purchased 37 multifamily properties in Colorado totaling 11,803 units since 2005. The company and Koelbel & Co. sold the Breakers Resort complex in 2016, which remains the largest apartment deal in state history. 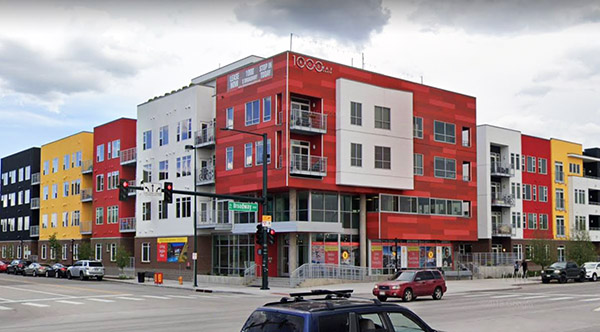 An apartment complex along South Broadway has changed hands.

And at that price, it comes with all the vents! I’ve been referring to this structure as “house of vents” ever since it was constructed. Some obvious cost cutting resulted in every possible vent (water heaters, plumbing vents, furnaces) being routed to the exterior faces of the building, instead of to the roof. No attempt has even been made to paint them to blend with the exterior finish. It looks crazy, to anyone paying attention to details.