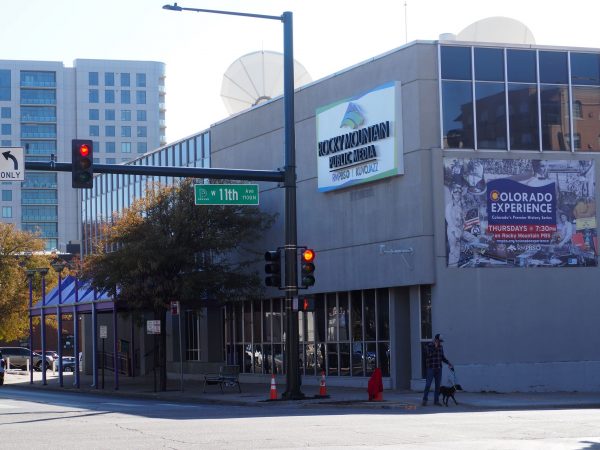 Add another massive apartment complex to the list of those planned for the Golden Triangle.

Dallas-based Mill Creek Residential, known for its Modera-branded apartment complexes, submitted a site-development plan to the city this week, proposing a 16-story complex with approximately 420 units at the southwest corner of 11th Avenue and Bannock Street.

The 1.63-acre parcel, technically 1025 Bannock St., is home to the Rocky Mountain Public Media building — the organization is preparing to move to Arapahoe Square — and a large parking lot to the south. A second garage-like structure is also on the parcel, set back from the street.

The proposed project, dubbed Modera Golden Triangle, would include about 8,300 square feet of ground-floor retail space, and 538 parking spaces on floors one through four, according to the plans, which were drawn up by Davis Partnership Architects.

It’s the latest large residential complex in the works for the Golden Triangle. Lennar Multifamily Communities plans to build two residential towers just to the south on sites it owns in the 900 block of Acoma and Bannock streets. The company is also under contract to purchase the Evans School at 1115 Acoma St., with plans to build on the expansive parking lots that surround the 115-year-old structure.

That’s in addition to the complexes that have been completed in the neighborhood in recent years, such as Parq on Speer and Eviva on Cherokee.

A local Mill Creek executive could not be reached for comment by deadline. The Bannock site is owned by the Colorado State Land Board, which acquired it in 2016 from Rocky Mountain Public Media in exchange for the site the organization will relocate to in the 2100 block of Arapahoe Street.

The Land Board also recently leased a site south of the Capitol building to a developer planning to build income-restricted housing.

Mill Creek most recently wrapped up work on Modera Cap Hill at 1200 Grant St. and Modera River North at 2840 Blake St. The firm is currently building Modera West Wash Park at Speer and Grant, and Modera LoHi along 16th Street in that neighborhood. And it just purchased a development site in Cherry Creek in late August.

Correction: A previous version of this story incorrectly stated which floor residential units would begin on. 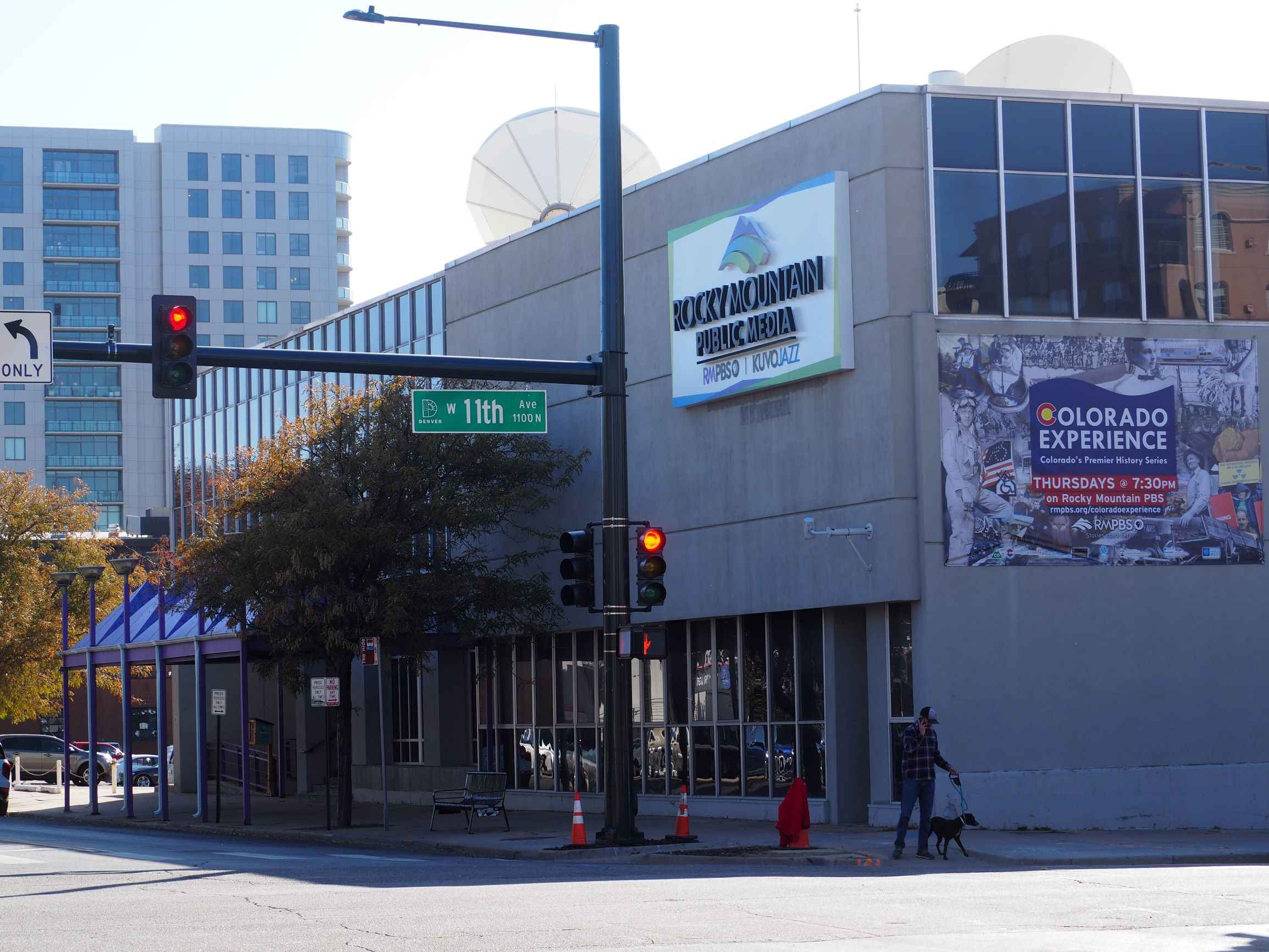 Rocky Mountain Public Media currently operates at the state-owned site, but is preparing to move to Arapahoe Square.