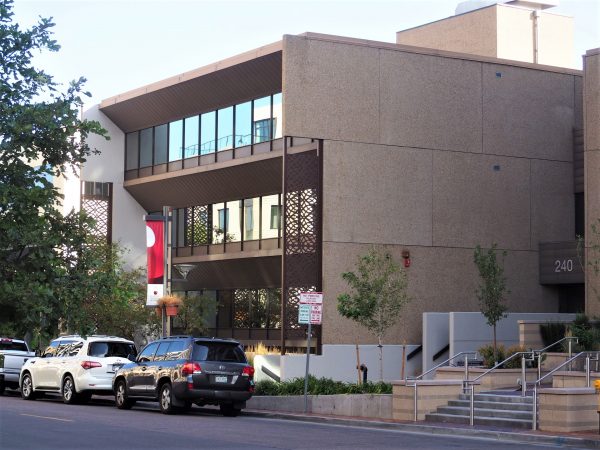 Equinox Fitness has found a spot it likes in Cherry Creek, but don’t expect an opening anytime soon.

The chain of high-end gyms, which has more than 100 locations, has agreed to take space in a new project that would be developed by Denver-based BMC Investments at 240 St. Paul St., according to multiple sources.

Equinox did not respond to a request for comment. The company incorporated an entity named Equinox Fitness Cherry Creek Inc. in June, according to state business records. 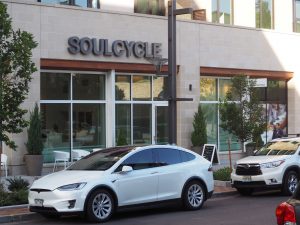 SoulCycle, which is owned by Equinox Fitness, operates across the street.

BMC Investments CEO Matt Joblon declined to comment on Equinox. But he said his firm is looking to develop a six-story, approximately 75,000-square-foot office building at 240 St. Paul St., and is negotiating with numerous tenants.

BMC has submitted a conceptual plan for the project to the city, but not a formal site-development plan, records show.

The 240 St. Paul St. parcel is currently home to a four-level office building and a parking structure to the north. The lot is 0.43 acres. BMC purchased the property in January 2017 for $10.9 million.

To the south of the building and across the street is the St. Paul Collection, a mixed-use project developed by BMC. It has landed SoulCycle (which is owned by Equinox) as a tenant, as well as hip salad chain Sweetgreen, which has yet to open.

Equinox was founded in 1991. While the company has more than 100 locations in the United States, Canada and England, according to its website, the Cherry Creek location would be the first in the Mountain West.

The company’s dues vary by region, but tend to start around $170 a month for access to a single location, according to the Equinox website. For $300 a month, you get access to any location. 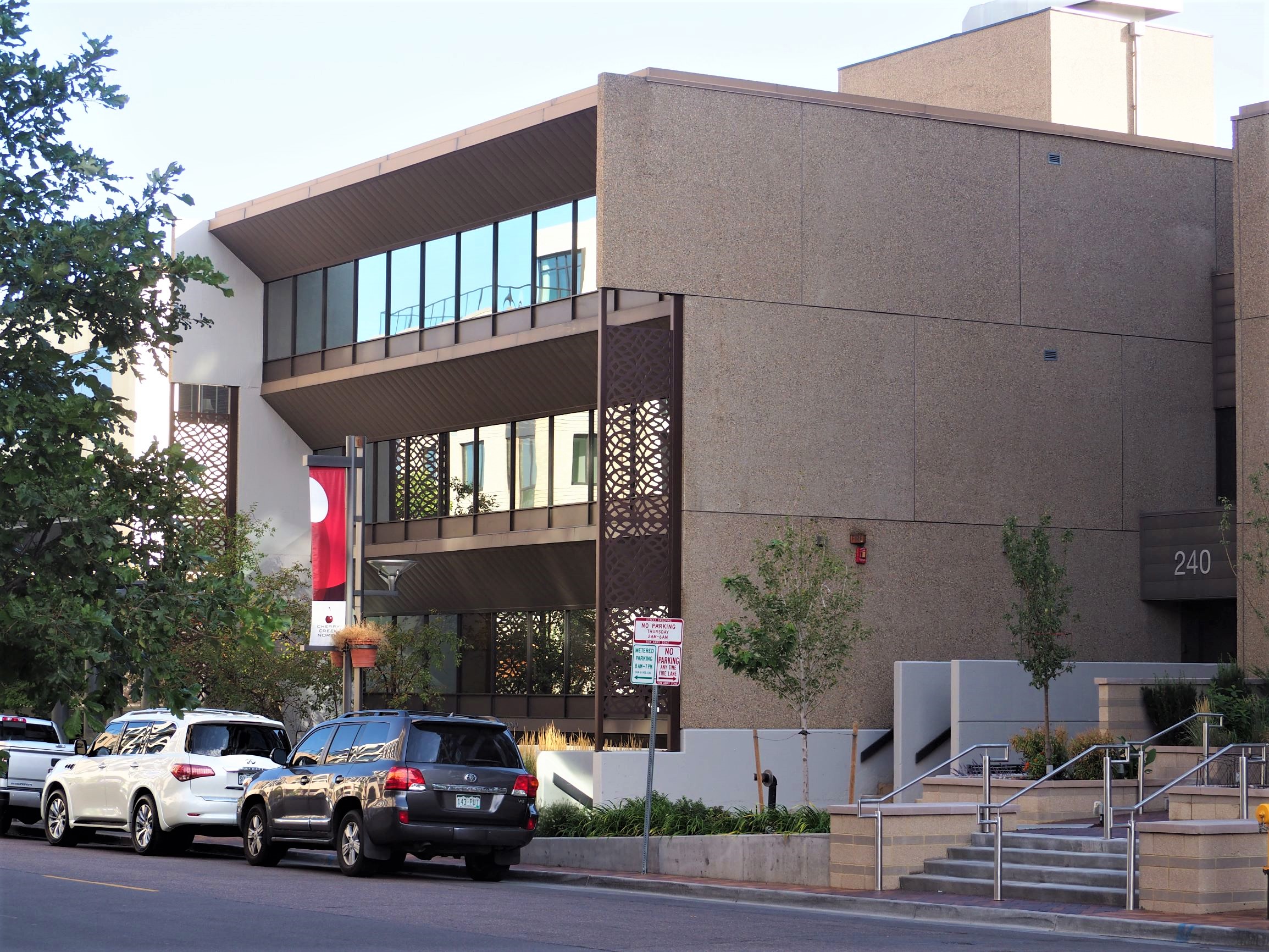