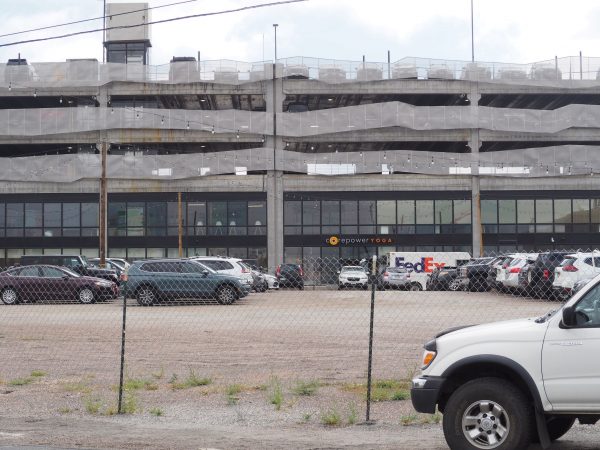 The 2950 Arkins Court property is currently used for parking. (Photos by Thomas Gounley)

Multifamily developer Holland Partner Group has a second project in the planning stages in Denver.

The Washington-based firm submitted a site-development plan to the city this week, proposing an eight-story apartment complex with 365 units at 2950 Arkins Court, a 1.78-acre site behind the Industry coworking building along Brighton Boulevard.

The submission follows another one by Holland in mid-September for a project along Santa Fe Drive in Lincoln Park.

Holland doesn’t yet control the site in RiNo, which is used for parking. It’s owned by an entity associated with Industry developer Jason Winkler.

One other property on the block recently traded hands. The City of Denver closed last week on its $10.5 million purchase of the 38,213-square-foot Salvation Army’s Crossroads Center shelter for homeless men next door at 1901 29th St. 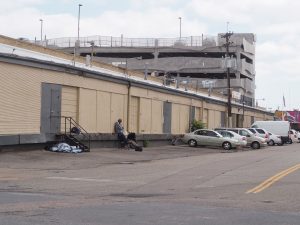 The City of Denver closed last week on its purchase of the Salvation Army homeless shelter at 1901 29th St.

The city announced the shelter deal in late August. A city spokeswoman told The Denver Post at the time that the Salvation Army would lease the building back for three years, after which “future consideration for the site will include stakeholder and neighborhood input.”

A local Holland executive declined to comment on the company’s development proposal, which states the project would have 16,861 square feet of ground-floor retail space and 300 parking spaces. Shears Adkins Rockmore Architects drew up the plans.

According to the company’s website, Holland owns 14 apartment complexes in the Denver area, including one in RiNo — City Gate at 2890 Brighton Blvd. The company currently is building two more, on South Broadway in Baker and along Speer Boulevard. 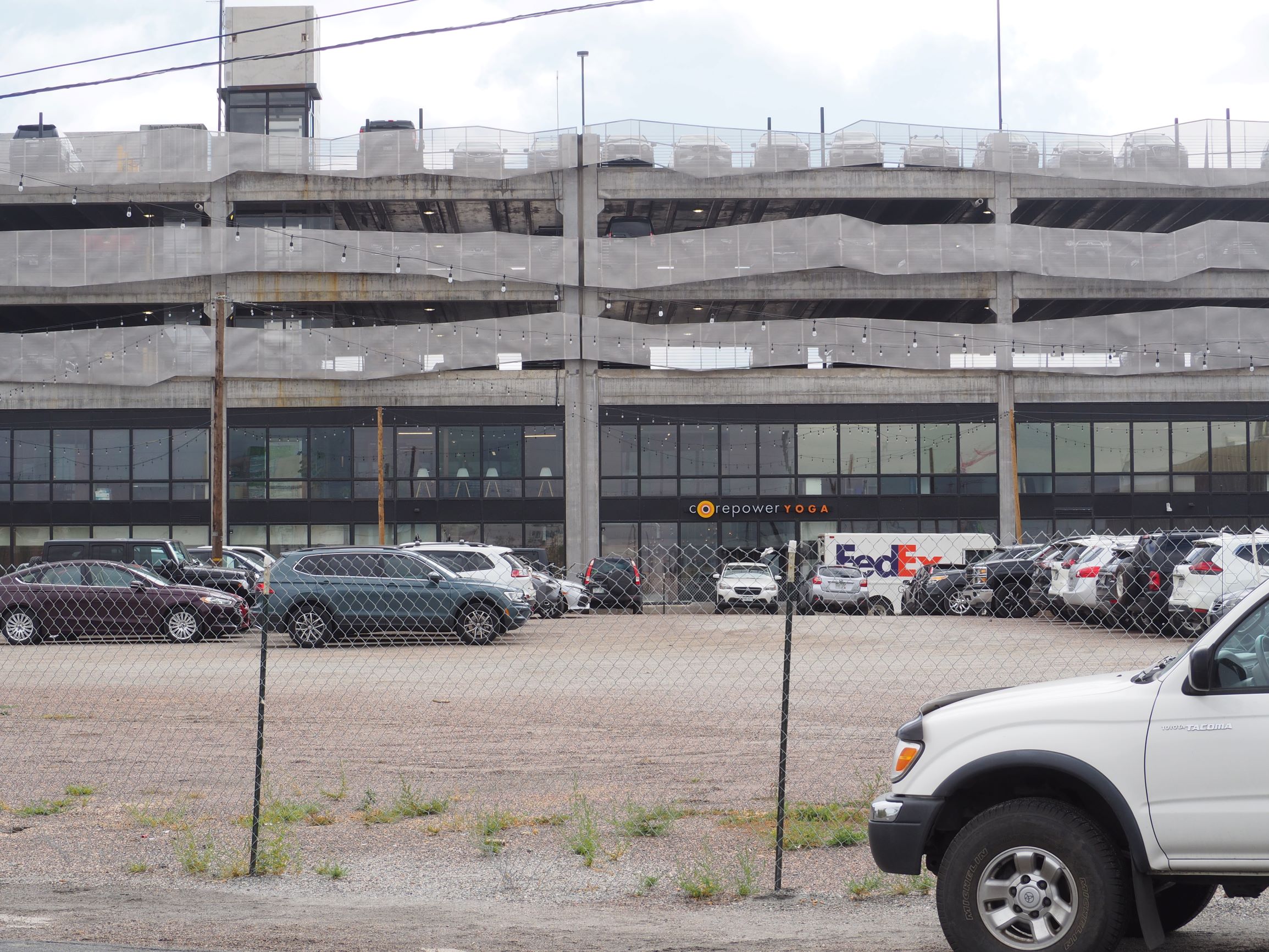 The 2950 Arkins Court property is currently used for parking. (Photos by Thomas Gounley)

The company owns 14 complexes in the Denver area, with two more currently under construction.