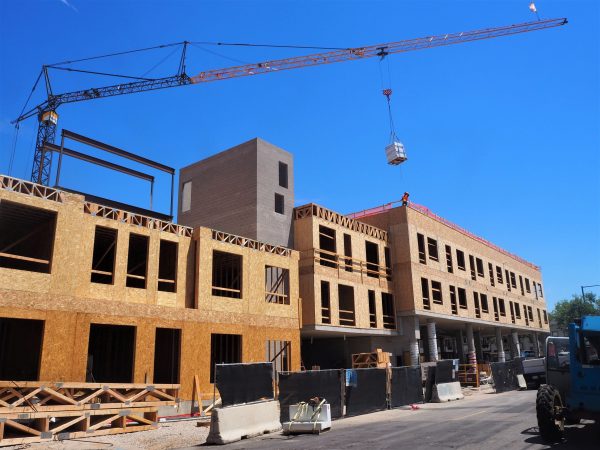 A host of new apartments are on their way to South Broadway.

Holland purchased the more than 2-acre site, previously home to a credit union and its expansive parking lot, in May 2018 for $12 million.

While the project has previously been referred to as 99 South Broadway, signage at the site now bears its new name.

“The Project has officially been named Neon Local which we feel appropriately symbolizes the character and energy of the neighborhood,” Holland Development Manager Travis Blum said in an email.

Here are recent photos of the construction site, as well as a rendering and a site map. 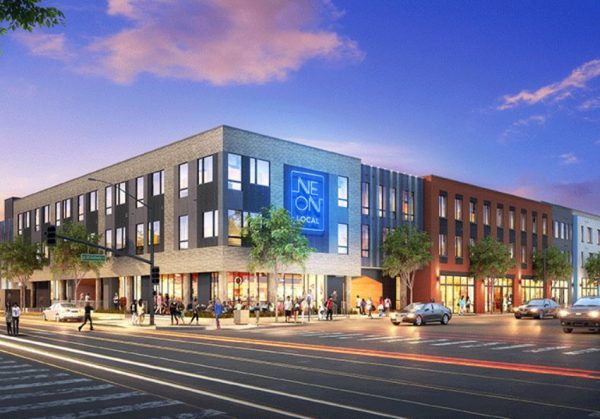 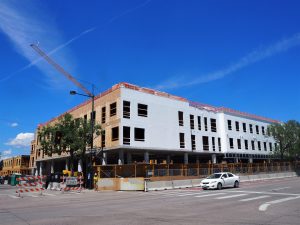 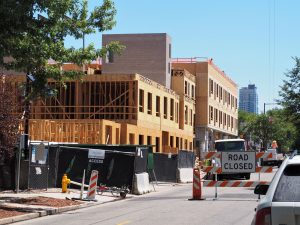 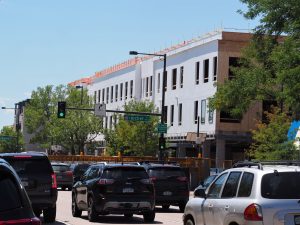 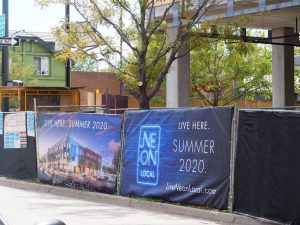 Elsewhere in town: According to the company’s website, Holland owns 13 other existing apartment complexes in the Denver area, including Cadence at 1920 17th St. and City Gate at 2890 Brighton Blvd. The company also is building another project at 355 Logan St. 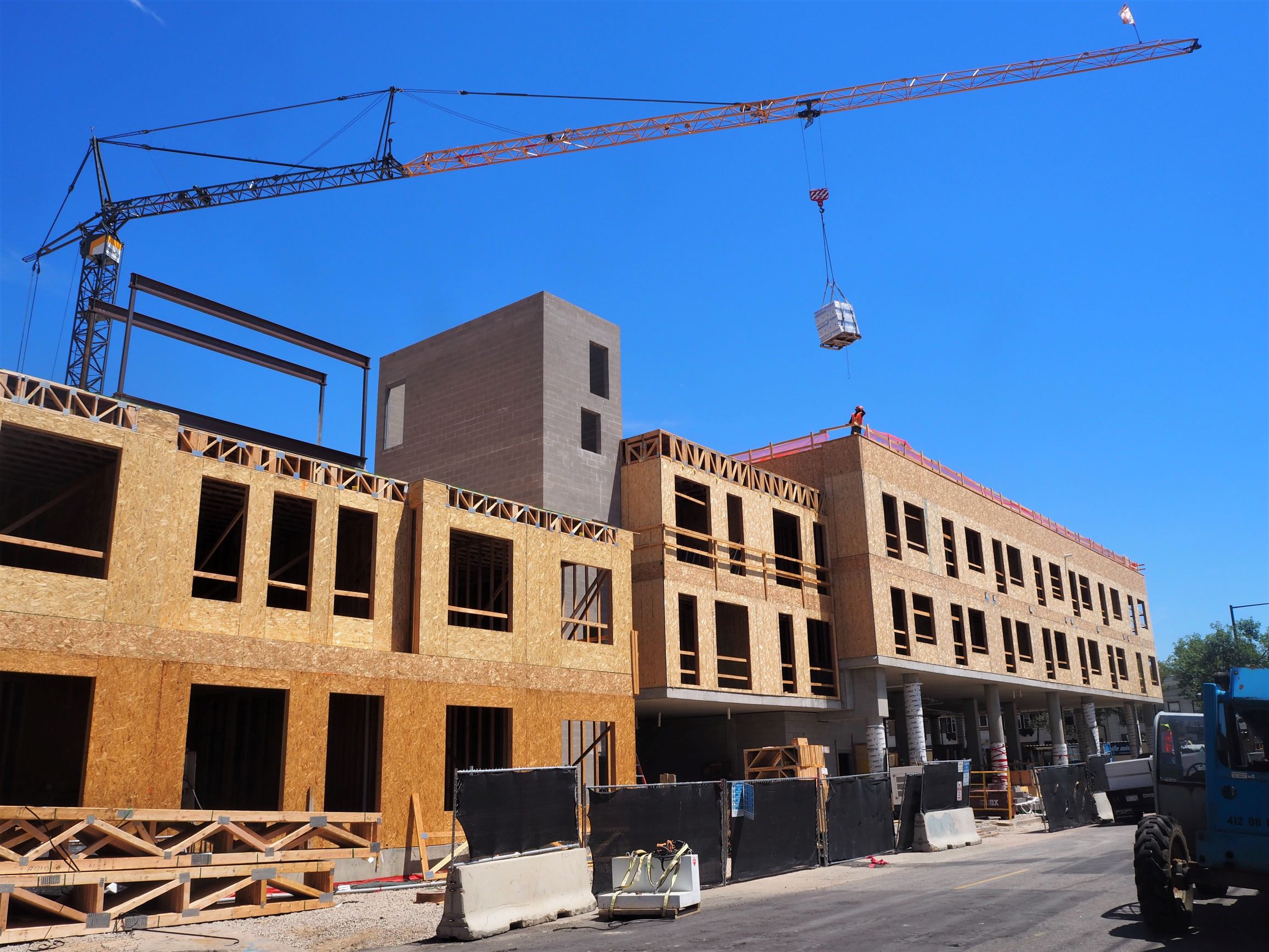 We checked in on construction of the sprawling three-story complex along the retail corridor.