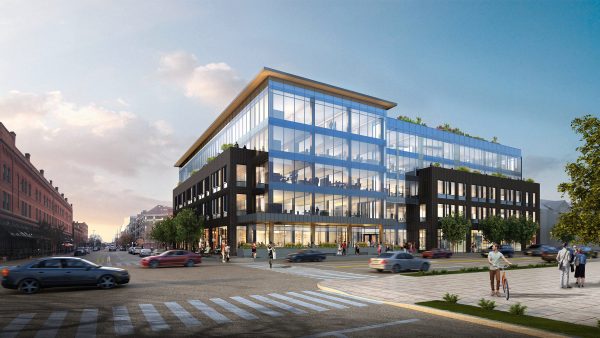 A rendering for the finished Platte Fifteen. (Submitted)

Platte Street is set to become even more of a local hub for outdoor retailers.

The corridor at the edge of LoHi, already home to REI’s flagship store as well as Rab Denver and Wilderness Exchange Unlimited, has lured two more companies offering apparel and gear for the active-minded. 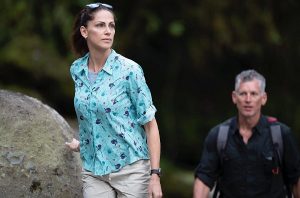 Royal Robbins was founded in 1962 by famed rock climber Royal Robbins and his wife Liz. CEO Michael Millenacker said in an email its store will open next spring. It will be one of the company’s first stores; the brand generally sells its products online and through other retailers, including REI.

Fjallraven, founded in 1960, has 30 brick-and-mortar stores across North America, according to a company representative. The brand has three local stores, in Boulder, Castle Rock and Vail. A spokesman for Fjallraven said its goal is to open in May. 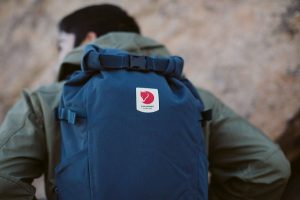 Both brands are owned by Fenix Outdoor International AG, and sell a variety of men’s, women’s and children’s outdoor and travel apparel. Fjallraven’s website shows that it also sells gear such as backpacks, tents and sleeping bags.

Platte Fifteen, the city’s first commercial building utilizing cross laminated timber, is being developed at 2373 15th St. by Texas-based Crescent Real Estate. The project’s upper floors will be office space. Steve Eaton, a local executive with the firm, said the building should be completed in mid-November.

Correction: A previous version of this story misstated when Fjallraven expects to open.

A rendering for the finished Platte Fifteen. (Submitted)

The LoHi corridor is already home to REI’s flagship store as well as Rab Denver and Wilderness Exchange Unlimited.

Hi, we’re the Pedestrian Shops, the comfortable shoe store across 15th street between from My Brother’s Bar and B- Kitchen. After what seemed like forever construction we’re excited about these great brands joining our, oh so outdoor neighborhood.