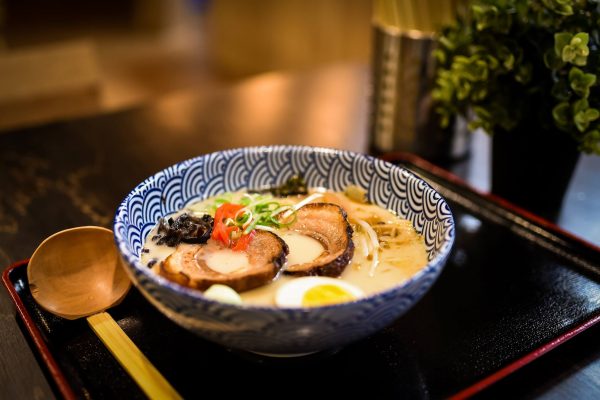 A Greenwood Village ramen restaurant is stirring up a second location in central Denver.

Two-year-old Sukiya Ramen has signed a lease for a space at 450 N. Broadway, per an announcement on its website. Restaurant owners didn’t respond to a request for comment.

The 1,000-square-foot space was formerly home to Fat Jack’s Supersubs, which closed its Broadway outpost along with its eateries in LoHi and Auraria last October.

Sukiya Ramen has operated at 7939 E. Arapahoe Road in Greenwood Village since December 2017. Its website said it offers an “authentic taste of traditional Japanese Ramen” by offering dishes inspired by different regions in Japan.

Another ramen restaurant in the Speer neighborhood, Uncle, sits about 0.4 miles from Sukiya at 95 S. Pennsylvania St.

In other ramen news, Jinya Ramen Bar plans to open at 1720 Wynkoop St., across the street from Union Station.