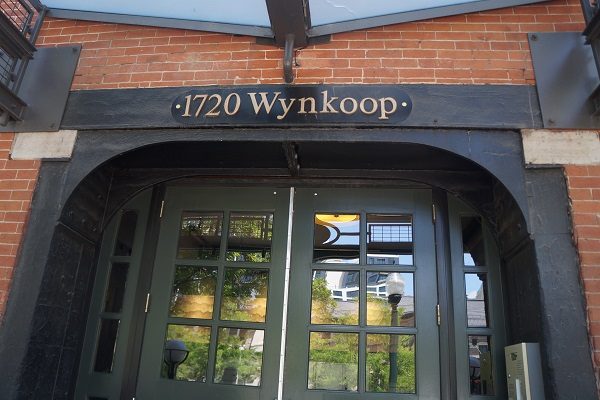 A ramen chain that started in Tokyo is opening a Denver eatery.

Jinya Ramen Bar plans to open an eatery at 1720 Wynkoop St., across the street from Union Station in LoDo.

The Burbank, California-based chain is slated to take over the site formerly occupied by Morton’s The Steakhouse, according to city records. Morton’s moved its restaurant to 1745 Wazee St. in 2017.

Founder Tomonori Takahashi opened the first Jinya in Tokyo in 2000 to pay homage to his father’s pub-style restaurant named Jinya. The chain’s website shows that Jinya Ramen Bar made its U.S. debut in 2010 with a location in Studio City, California.

Jinya is named for the “historical estate of the samurai and community meeting point,” the website said.

The ramen bar claims authenticity by focusing on the broth, which is simmered for 10 hours in-house. Its website asserts that “real Japanese ramen isn’t about the noodles, it’s about the broth.” The restaurant’s menu includes 13 customizable ramen bowls.

Jinya’s website lists 33 operating eateries across the U.S. and Canada, with 10 more — including Denver — coming soon. The chain also has inspired some offshoot brands: the quick-service concept Jinya Ramen Express operates two storefronts, and Bushi By Jinya operates one, with another coming soon.

The brand also has expanded into the franchise model. Owning a Jinya franchise requires $250,000 in capital and an initial investment of at least $625,000, per its website.

Jinya will join a few other ramen restaurants in LoDo. Menya Ramen & Poke operates just a half-mile away at 1590 Little Raven St., and another Japanese restaurant, Gyu-Kaku Japanese BBQ, sits at 1998 18th St.